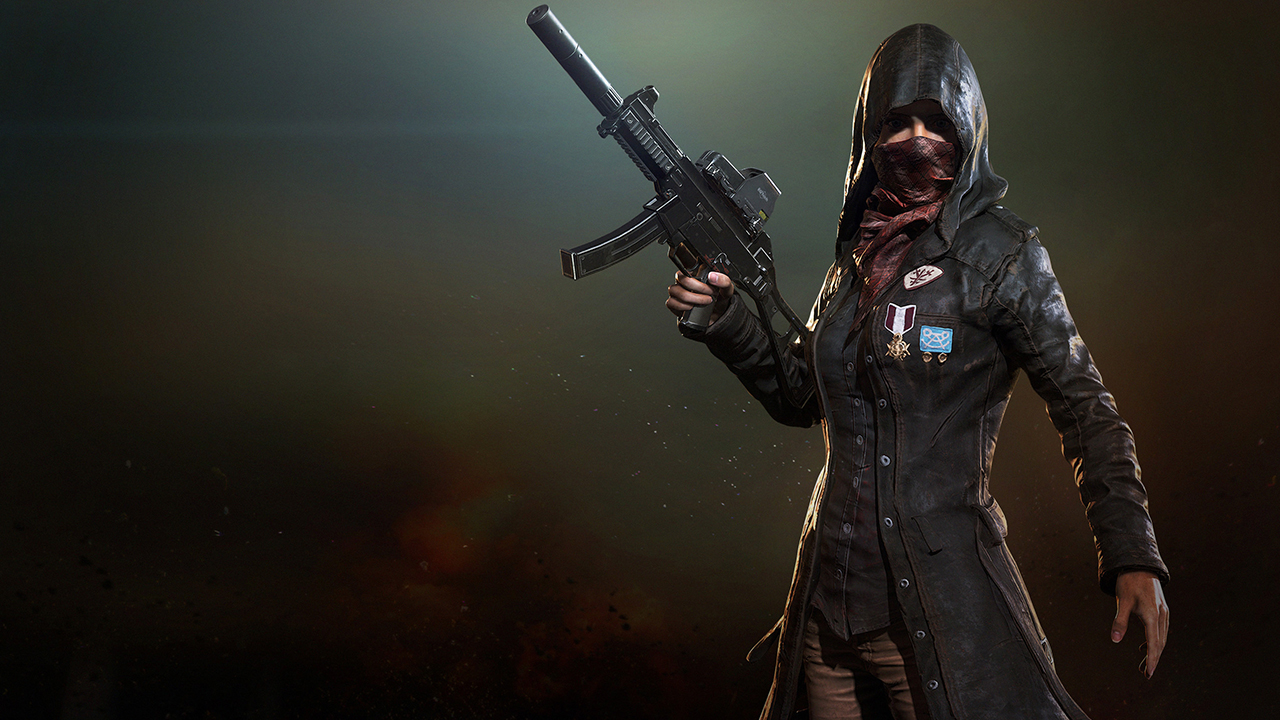 PlayerUnknown’s Battlegrounds Erangel Map to Experience a “Sort of Remake”

Those yearning for PUBG new map information may be happy to hear about the changes planned for the existing play area. PlayerUnknown’s Battlegrounds Creative Director, Brendan Greene, described how he wanted to “sort of remake” the original map. Ultimately, he wants to see the island identify as Russian or Crimean.

These changes to “Erangel” (the original map’s name, FYI) won’t be coming for some time yet, however, with Greene explaining, “[It’s] our plan in maybe a year’s time to go back to Erangel and sort of remake the map and give it that identity of this kind of Russian or Crimean island.”

It can be argued that the varying geographical zones and installations seen on Erangel lessen the overall feel of realism. Sure, they provide a range of different environments to fight within, but it comes at the cost of believability. This is apparently a concern for Greene, too, with him stating that, “There’s a volcanic rock in the middle of fields and stuff, which really shouldn’t be there.”

Would you want Erangel overhauled? Or is it fine just the way it is? Let us know.