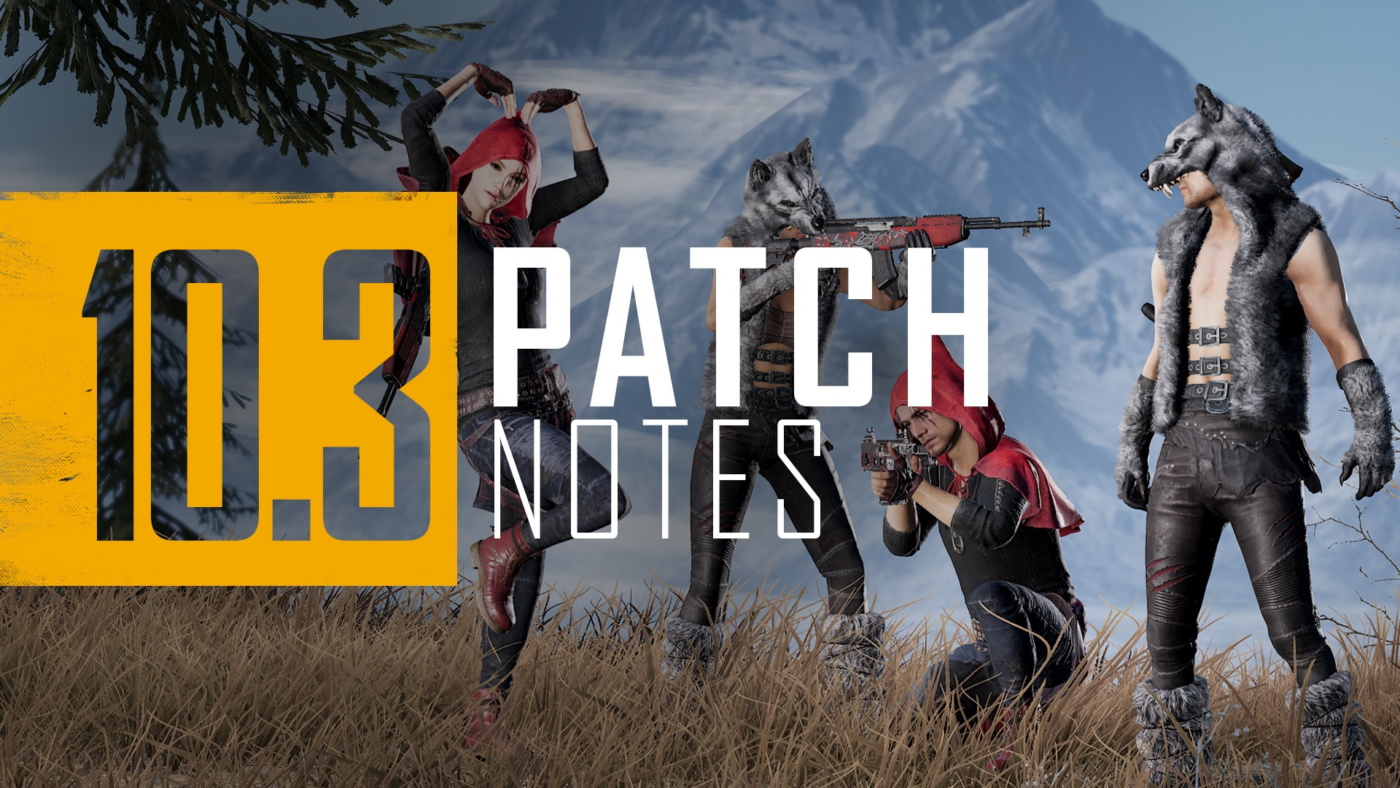 PUBG Corp. has released the PlayerUnknown’s Battlegrounds update 1.61 February 23 patch on consoles, and this is for the PUBG 10.3 patch that was released for PC earlier! There are new features, bug fixes and more.

Head on below for the huge list of changes and new additions.

Update 10.3 is here with an assortment of new features and performance upgrades including a new Weapon Sound Selection system, some lighting improvements for Karakin, and even the ability to emote with your teammates! Dive into the full patch notes below for details on everything new!