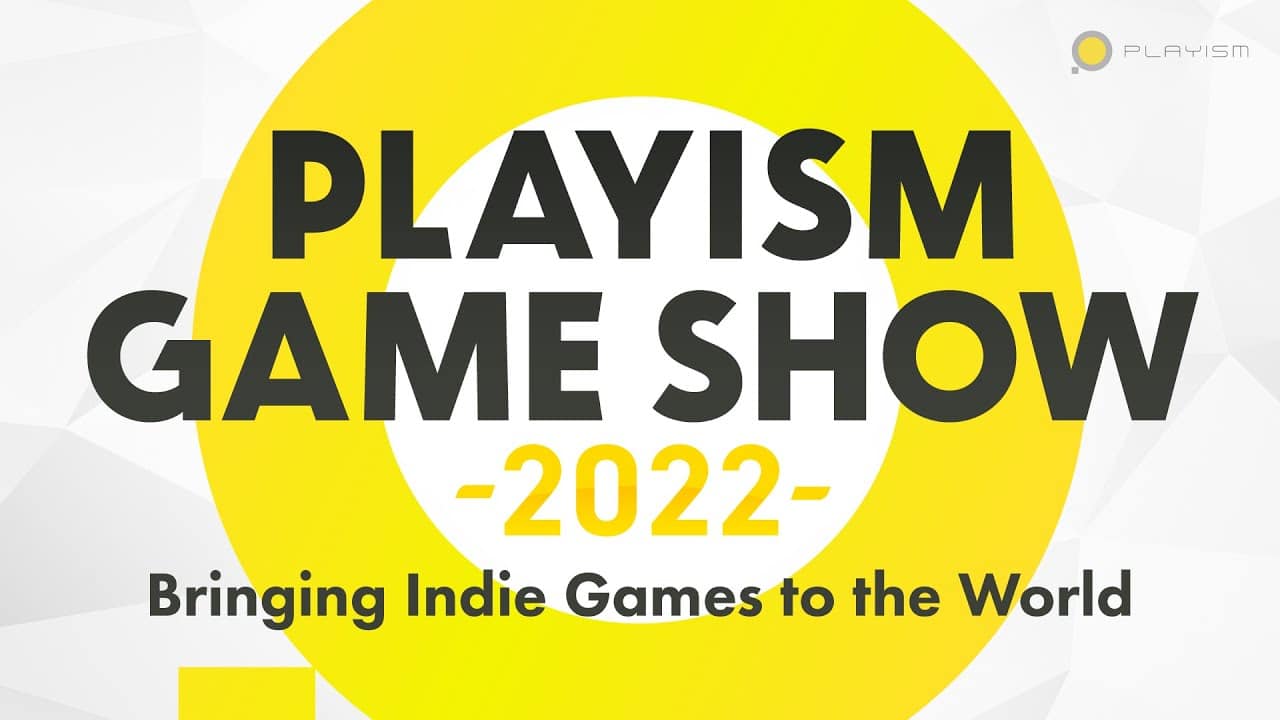 New Japanese indie titles and more are about to be revealed this Sunday with the Playism Game Show 2022 broadcast! The stream will be aired via official channels, and it will reveal new games from the publisher. Check out more details on the broadcast below.

You can watch it via the official Playism YouTube channel, and you can view the stream directly below:

With an expected runtime of two hours, expect a plethora of new games from Playism to be revealed. Shunji Mizutani, Executive Producer of PLAYISM, had this to say:

“We are incredibly grateful for the support and patience our partners, sponsors and community have shown us in our decade-plus of operation. We are eager to celebrate our partnerships with some of the most prominent names in indie games for our third live showcase and finally show the world the incredible work our team and partners have prepared.”

Stay tuned here at MP1st for the game announcements at the Playism Game Show 20222 broadcast this Sunday, January 23.