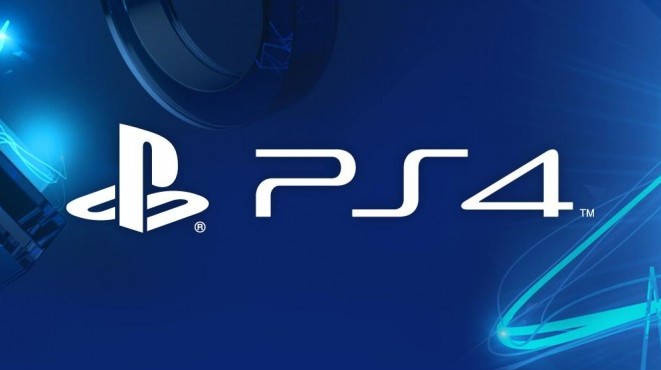 According to the company, tomorrow’ update is “focused on creating new ways to connect with friends and players around the world, expanding the social capabilities of the system even further.” With it, players will be able to: 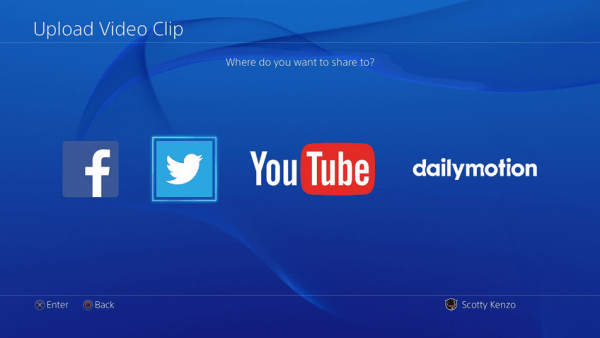 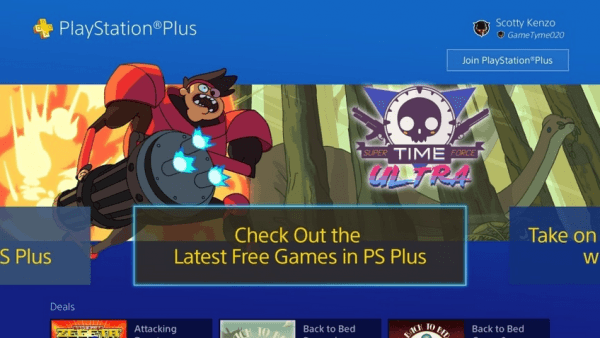 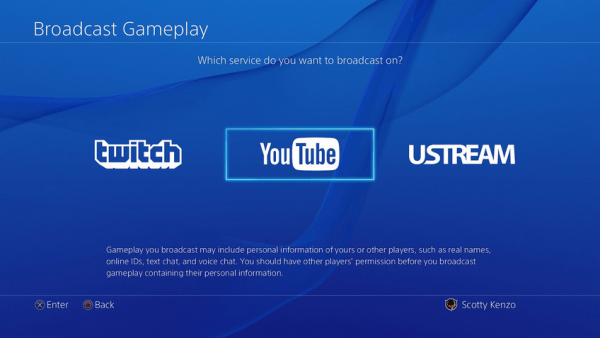 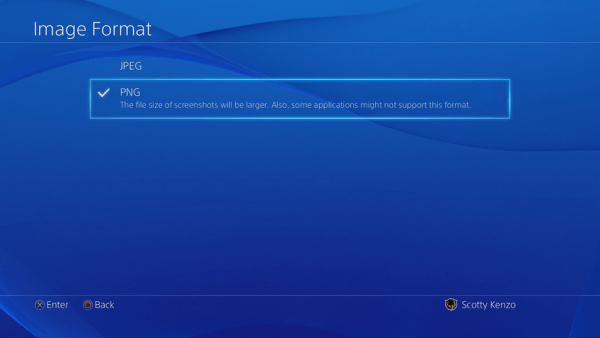 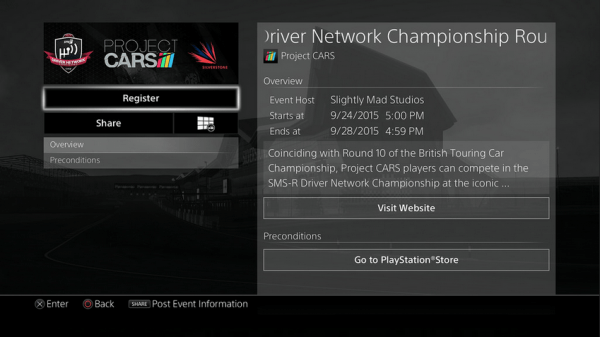 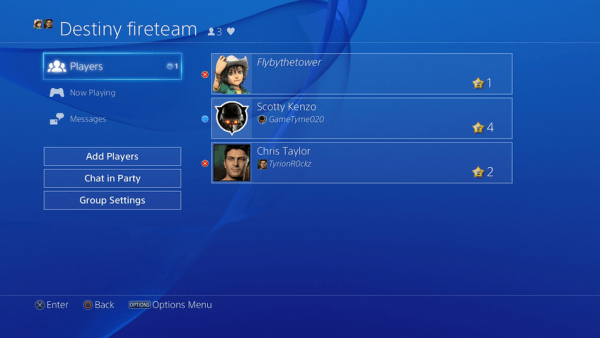 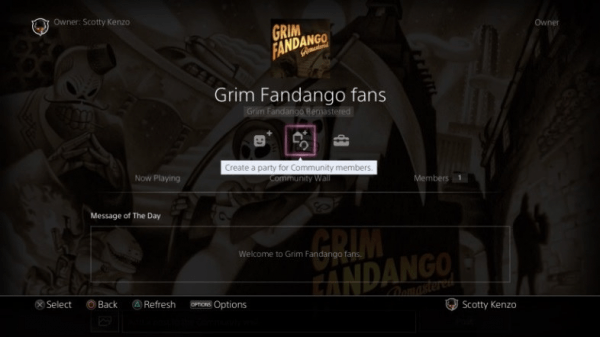 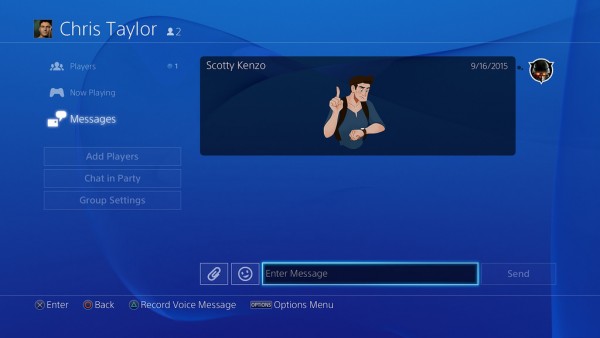 Be sure to check out the video above to see more of the upcoming Software Update in action.