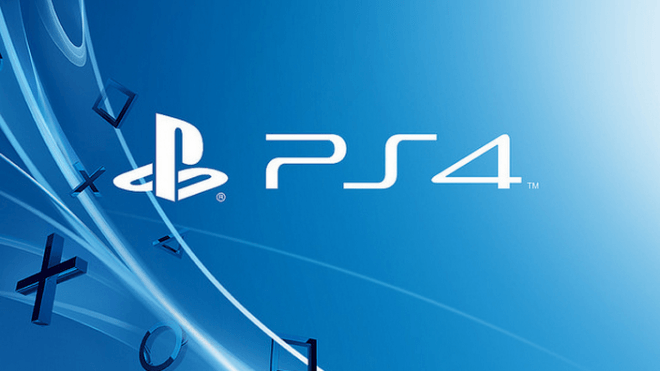 Sony has laid the rumors to rest, confirming that the PlayStation 4’s next system update will indeed introduce the Suspend/Resume feature to the console.

In a new blog post, Director of Product Planning & Software Innovation Scott McCarthy wrote that the feature, along with many other improvements, will arrive in the console’s “Yukimara” update in the near future.

He explained that, “Suspend/Resume, which will be supported by nearly all PS4 titles, will create an atmosphere where your games are immediately available at any time — just pick up your DualShock 4 wireless controller, hit the PS button and get right back into the action of your games.”

“When it’s time to log off, simply put your PS4 in Rest Mode and when you power up the next time, you’ll start your game where you left off,” he added. “Spend less time getting into your games and more time playing them.”

There’s more, including the ability to Remote Play and Share Play games at 60 frames per second, better Facebook integration, and Trophy improvements. Have a look at the full list below.

Users with a sub-account will now be able to upgrade to a master account directly from their PS4 when they turn 18, removing restrictions for chat, enabling users to fund their own wallet, make purchases and more. Currently, users can upgrade their sub-accounts online at https://account.sonyentertainmentnetwork.com/.

Gamers globally have jumped into PS4 as a redefined social gaming experience and connecting with friends over the network is a huge part of what makes the PS4 community so special. PlayStation now lets you go even bigger by connecting with your Facebook friends on PS4 using your linked account. Search for Facebook friends who are PlayStation Network members and build on the foundation of Friends you already have in your list.

For games that support 60 fps, the ability to customize the frame rate of Remote Play and Share Play will be added with “Yukimura.” Play to your bandwidth strengths and use this option to stream gameplay at 60 or 30 fps when using Remote Play or Share Play on supported devices.

“Yukimura” introduces a wide variety of options to make their PS4 entertainment experience even more accessible. Options include text to speech, enlarged text, bolder fonts, higher contrast UI, zoom for displayed pictures, invert colors on screen and more. Users will also be able to reassign buttons for DualShock 4, making it easier for users with limited manual dexterity or limited reach and strength to play.

We have received a ton of feedback to improve Trophies. In “Yukimura,” a screenshot will automatically be captured at the moment a Trophy is earned, making it easier than ever for you to share your greatest gaming moments with your friends. We’re also adding more sorting options along with the new ability to remove games from the Trophy list that have 0% completion.

When sharing standout PS4 moments via the Share button on DualShock 4, “Yukimura” will allow players to upload directly to Dailymotion.

When asked about a solid release date, McCarthy answered, “We’re in BETA, you know that means getting it right, then committing to a release date. We’ll be ready to announce a date soon.” As for online friend alerts and NDLA support, he explained that the studio wants “PS4 versions of these features, not a cut/ paste from last gen,” and that fans should “Stay tuned.”