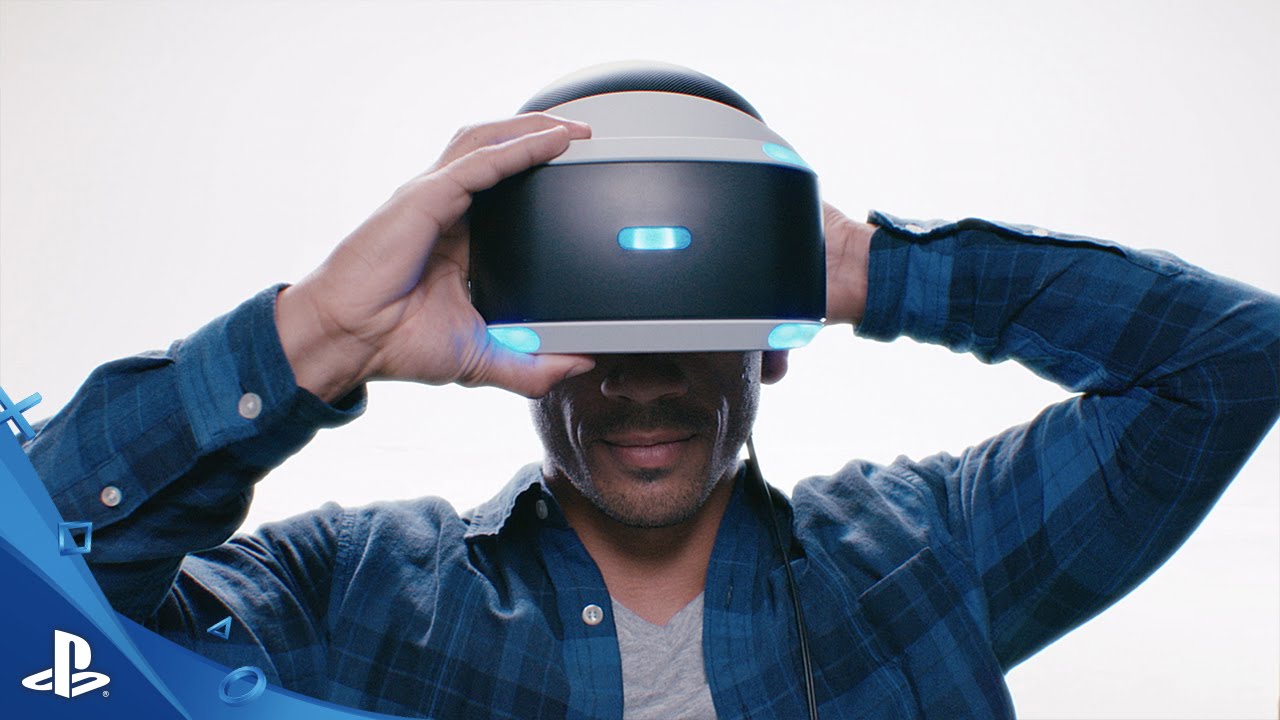 PlayStation VR Works On PC Afterall, Along With Other Consoles

Though it’s not exactly the kind of support you’d expect.

While playing around with the PlayStation VR, reddit users have reported  that keeping the USB  plugged into the VR Unit and PS4 as it’s running and then plugging the HDMI into a PC or any other HDMI supported consoles would indeed display that hardware into the VR Headset. Now, do keep in mind that it is Cinematic Mode, a mode where your essentially sitting in a theater like setting with a Display being projected in the blank space ahead. We assume that this could also be used in conjunctions with other HDMI supported devices such as blu-ray players, phones, ect.

It’s not exactly the support many would have wanted to see on PC, more specifically drivers, though we do hope that does happen at some point in the future. For now though at least you can enjoy content from other devices being viewed right from the headset.