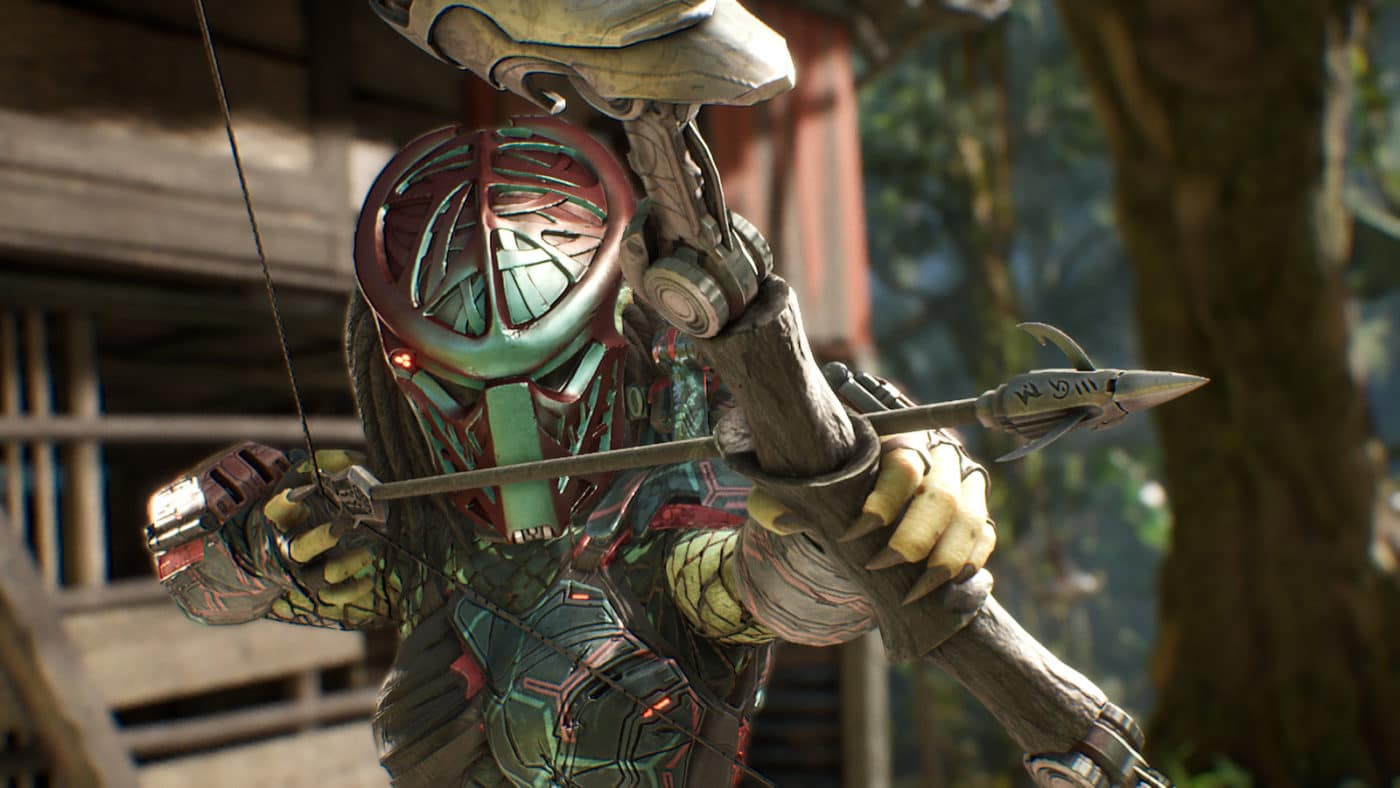 In case you didn’t know, IllFonic (Friday the 13th: The Game) has a treat for PS4 and PC gamers this weekend, as their upcoming game, Predator: Hunting Grounds, is getting a free trial weekend! Those looking to play the Predator Hunting Grounds free trial, we got the full overview of what to expect for this assymetrical, 4v1 shooter. 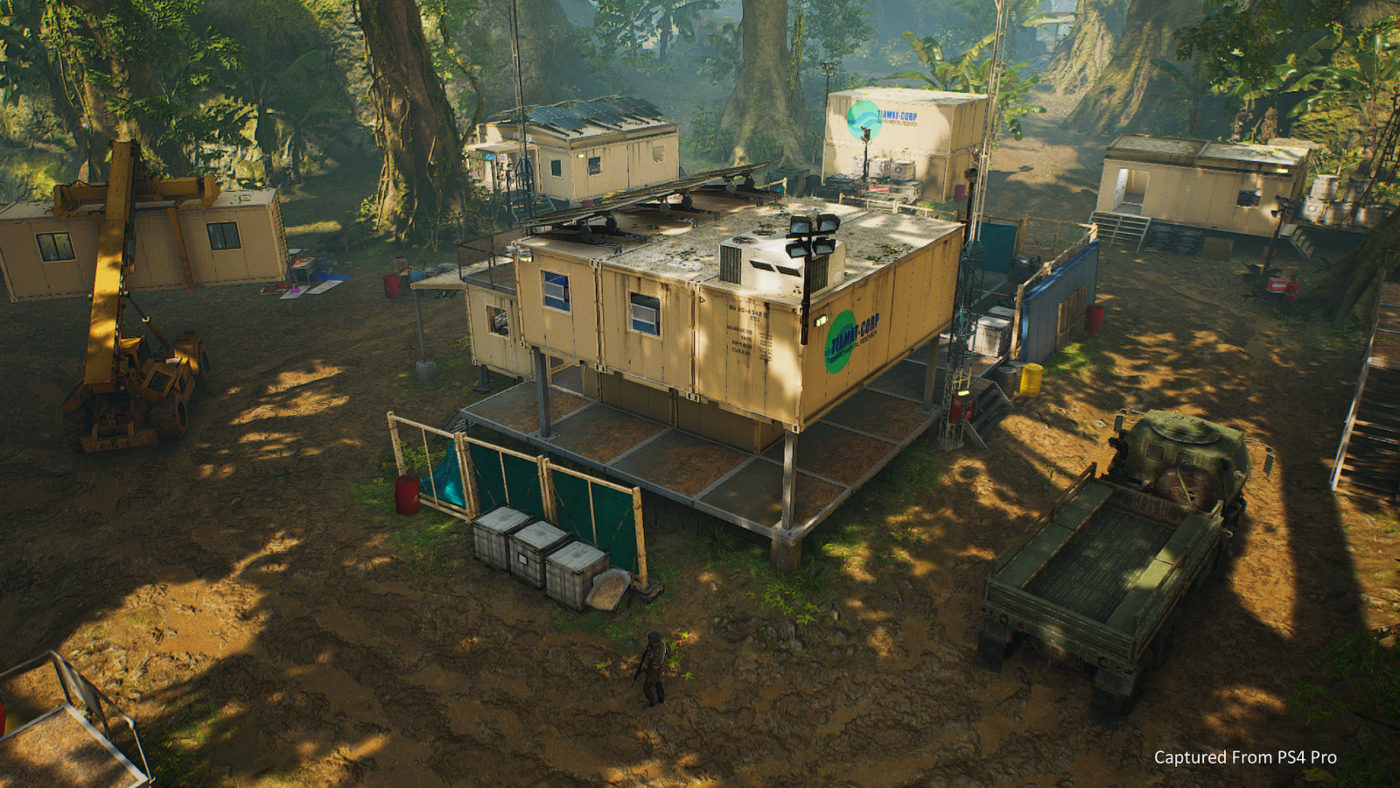 Nestled deep in the South American mountains lies Overgrowth. As you enter the map you will feel the claustrophobic environment of the dense jungle. It will make you feel a bit lost as you try to make your way on the jungle ground or up in the trees, depending which character you are playing as.

This hot, remote jungle location harbors a significant presence of hostile guerrilla forces and operatives from the rogue Project Stargazer, a former government program now attempting to gain financially from discovering alien tech. Both Fireteam and Predator players will have to contend against these dangerous enemies while facing each other.

For those going up against the Predator, there four total classes in the game, with the free trial showcasing three of ’em.

Assault – The Assault class is a well-rounded specialist with an affinity for leading the mission.

Scout – A quick, agile soldier that can cover the combat areas at great speed.

Aside from the classes, the game has a wide range of weapons, with the trial giving players a chance to try a few weapons from each weapon type (shotgun, assault rifles, etc.). Of course, this can’t be a multiplayer shooter without unlocks and upgrades. Players can expect magazines, scopes and more to unlock, as well as perks, med kits, ammo bags and more to be available.

Those who want to play as the supreme killing machine as the Predator, there will be three classes of the hunter! The Hunter, Berserker, and the Scout. Players will be able to choose between a male and female variant of the Predator and each has different armor to customize their look.

As the deadliest hunter in the universe, you have access to a plethora of off-world tech and weaponry. The classic arsenal will be the foundation of each Predator loadout. The Plasma Caster for ranged combat, the wrist blades for close encounters, infrared vision mode to track down your prey, and advanced cloaking for staying stealthy. Other weapons, perks, and gear will be available for unlock as players level up, such as the Smart Disc, Combistick, and more.

The Predator can also sefl-destruct in case they find themselves overwhelmed by the Fireteam going after them.

The game client will be available for download this Friday in Japan at 3pm JST, in Europe at 4pm GMT, and in North America at 5pm PST.

Predator: Hunting Grounds will be out this April 24 on the PS4, and PC.