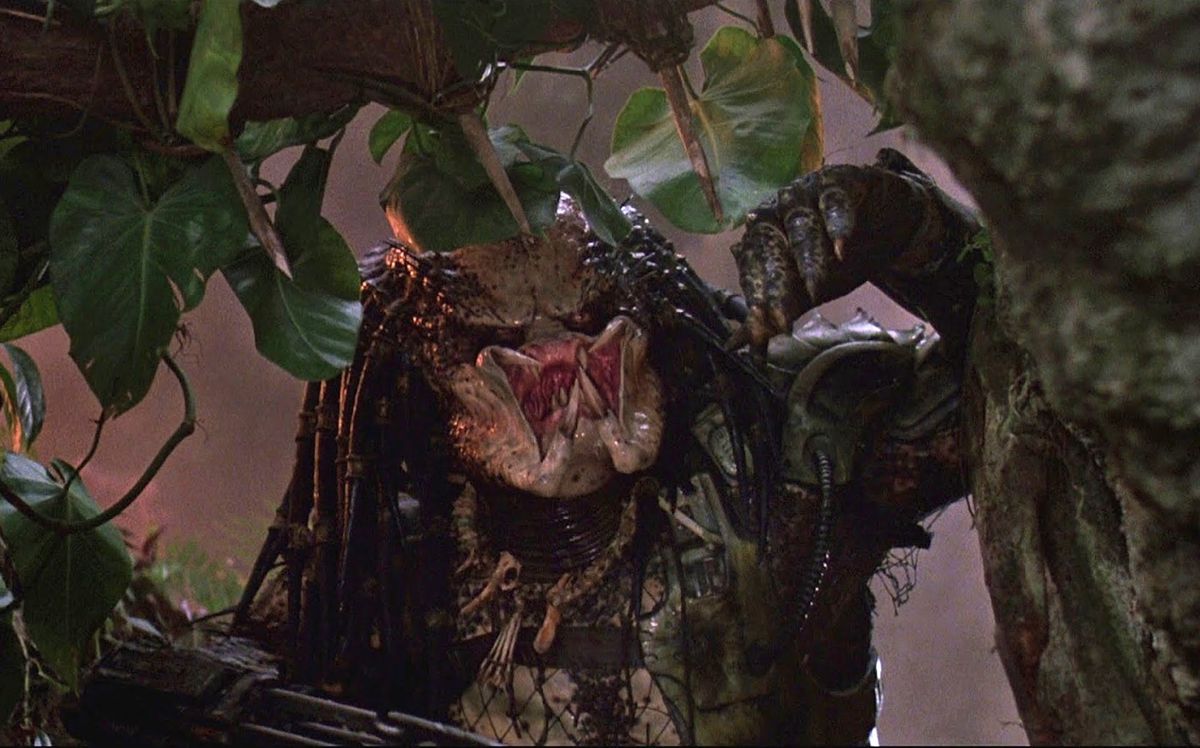 Talking in this week’s PlayStation Blogcast, Illfonic’s CEO Charles Brungardt and Creative Director Jared Gerritzen took to addressing some of the concerns brought up in the recent trial for Predator Hunting Grounds. While it had some balancing and bugs presented in it, they stated that the build was nearly 6-weeks old and that some of the issues were ironed out since that time. Of course, with the trial in the hands of players, they were also able to get data concerning balancing, which has been tuned for the launch. They went on to confirm that the title has indeed gone gold, and while they’re working on some last touches, they will soon share what they have planned for Predator Hunting Grounds post launch support.

We’re definitely gonna share a lot more details on that soon. We just recently went gold, but that doesn’t mean we stopped. We get to multiplayer games like this we get to keep going, we get keep iterating, we get to keep addressing all the way up to launch and after launch. So we’re definitely focused right now on making the best launch experience we can possible, but there’s definitely a lot of stuff we’re talking about to continue to evolve and expand beyond launch. So stay tuned for that, we will be sharing.

Here’s hoping the newest build fixes a lot of the issues we had during our hands-on experience. Predator Hunting Grounds will be launching next week (April 24th) on the PlayStation 4 and PC and will fully support cross-play between the two. Stay tuned as we will have a full review sometimes after it launches.

Infinity Ward: Call of Duty Warzone Performance “Is Perfect, Flawless” Even With Upsurge of People Playing