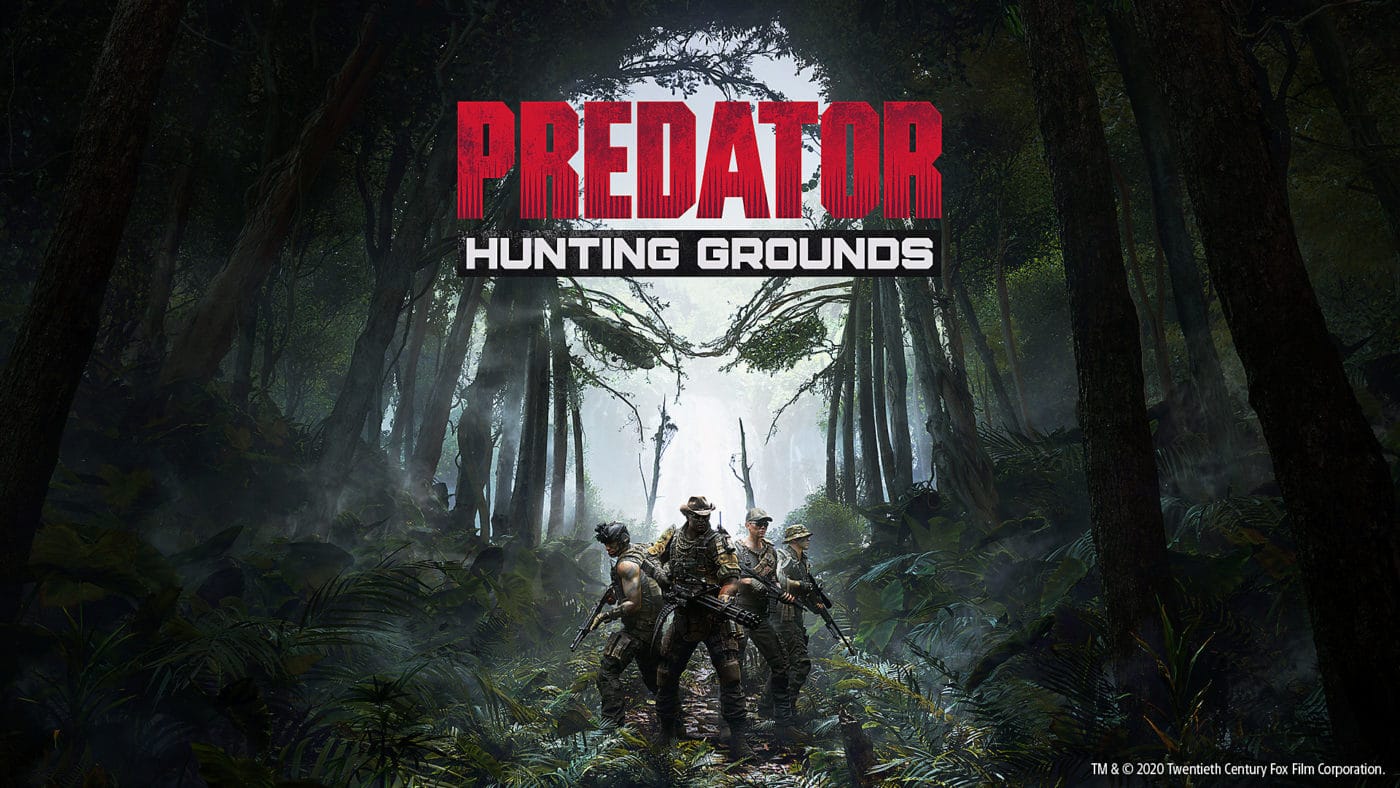 Illfonic has released the Predator Hunting Grounds update 2.30 patch this November 16, and this is for a slew of fixes. Read on for the official patch notes for this hotfix that’s available to download and install right now.

That seems to be it for this title update. Once a new patch is out, we’ll be sure to let our readers know about it ASAP.