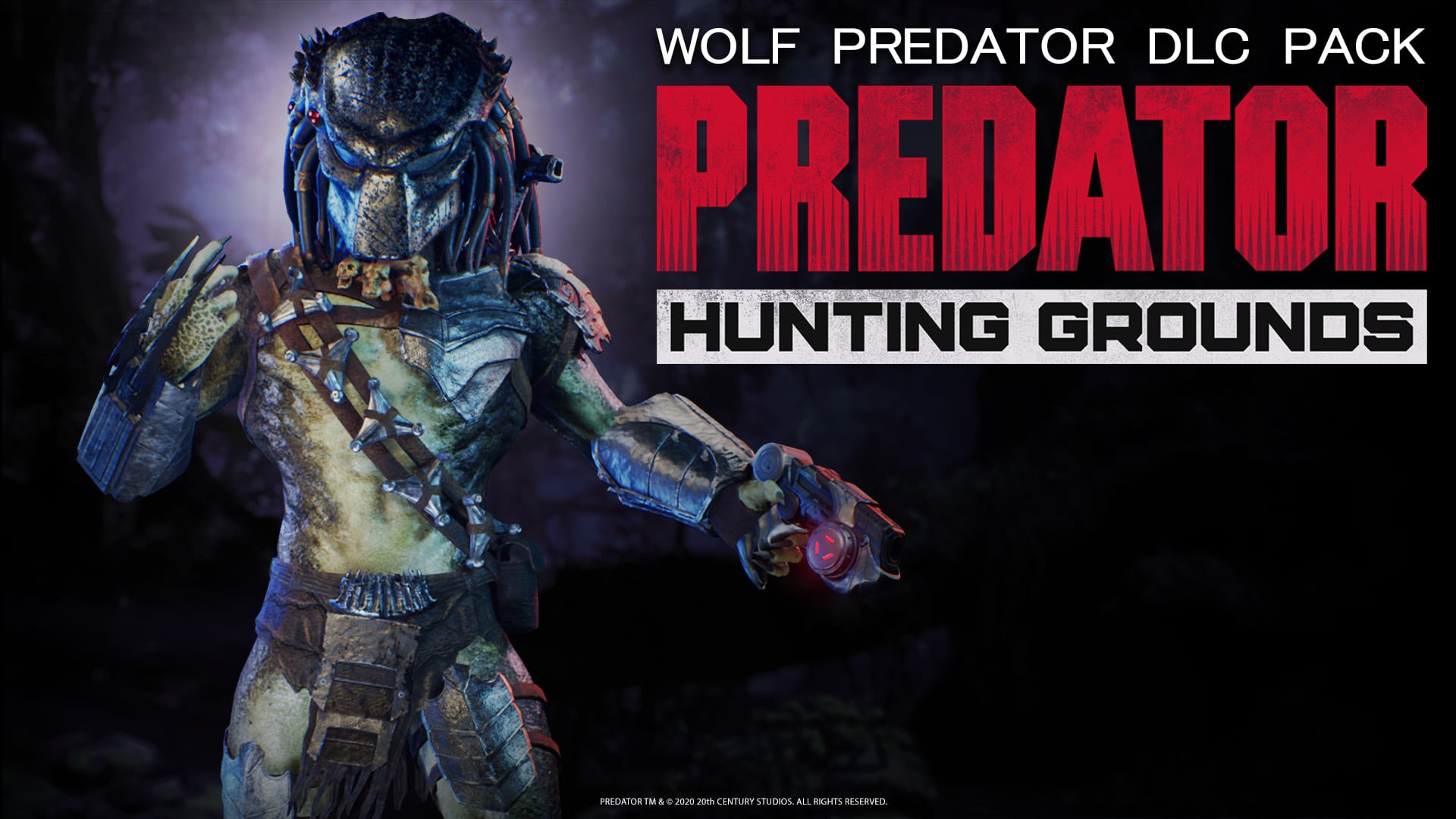 With a track record of bringing down multiple Xenomorphs, and even a Predalien, this Predator has proved to be one of the most lethal foes your enemies will face in combat. Now, you can become a master hunter with the new Wolf Predator DLC pack.