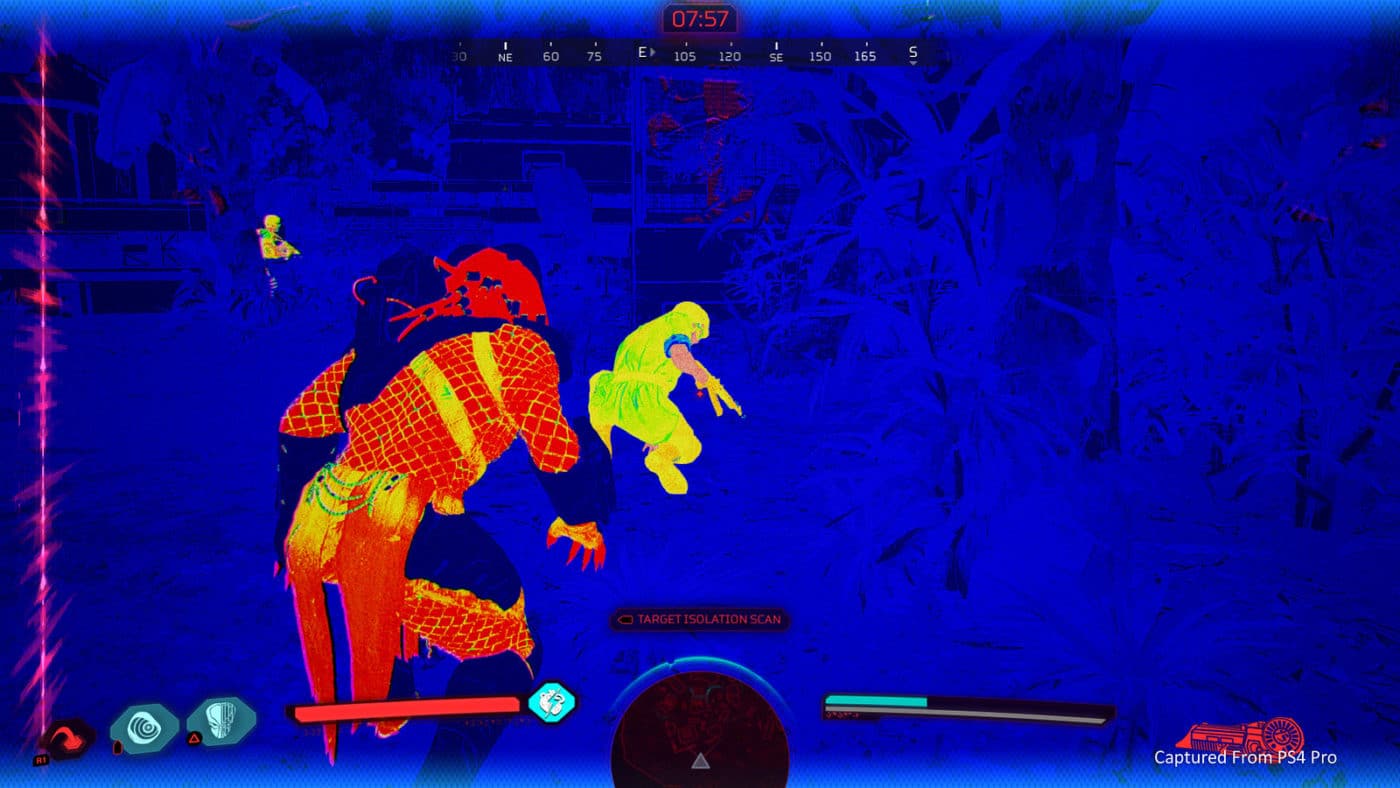 The following warpaints are now available

That’s about it. For previous patch notes, read on here.

Next State of Play to Showcase Hogwarts Legacy Gameplay, Scheduled for March 17