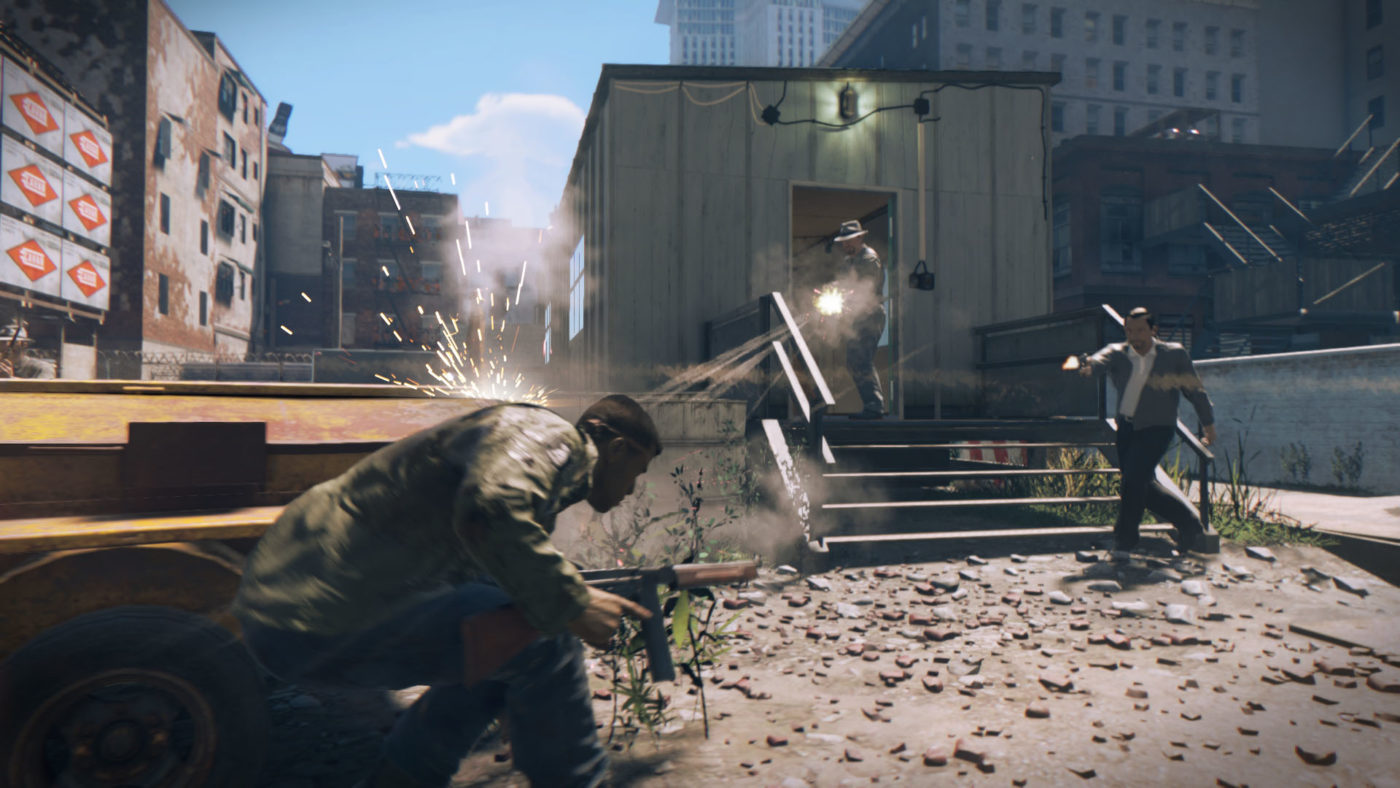 If you’re a fan of free stuff and you’re a PlayStation gamer, then rejoice! The month’s free games are now live! Yes, the PS Plus August 2018 free games can now be downloaded and played for free — provided you have an active PS Plus membership!

The big guns for the month are none other than Mafia III and the multiplayer game, Dead by Daylight. Check out the download links for the games below (US PSN), as well as the game description and video teaser straight from the PlayStation Blog!

Mafia III. Play as Lincoln Clay, a Vietnam vet who comes back home after years of combat. When his surrogate family is wiped out by the Italian Mafia, Lincoln builds a new family and blazes a path of military-grade revenge through the Mafioso responsible.

One player takes on the role of the savage Killer, and the other four players play as Survivors, trying to escape the Killer and avoid being caught, tortured and killed.

Thanks to the PS4 subreddit community, you can also download free DLC packs for Mafia III and Dead by Daylight below.

Dead by Daylight The Lullaby for the Dark Chapter DLC

If free games aren’t your bag, you can check out this week’s big PSN sale right here where a lot of Bethesda-published games can be bought at a discount.