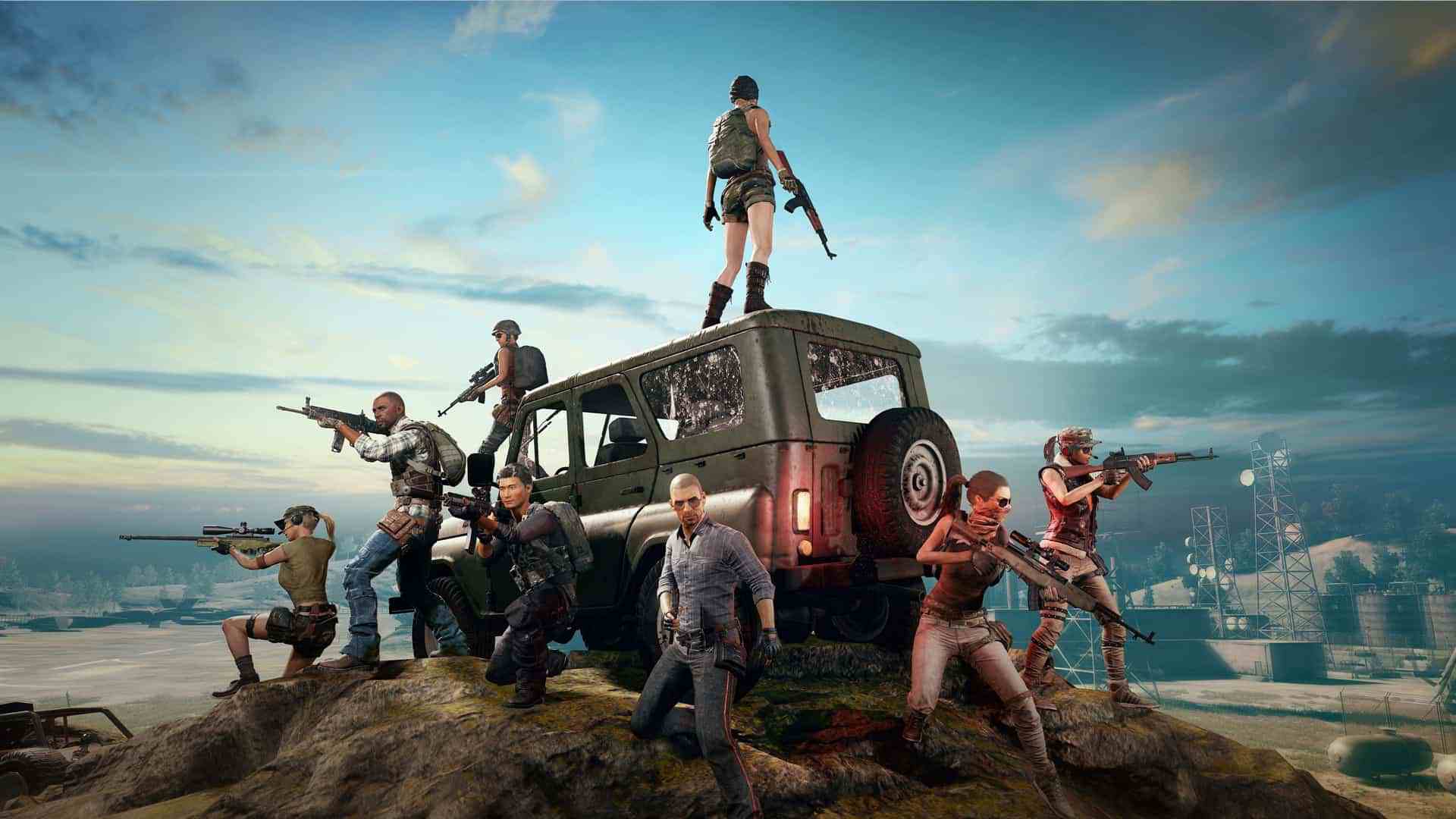 While battle royale games might be losing their luster compared to previous years, there’s no denying how big of an impact the genre has had on gaming as a whole. And when people talk about battle royale and where it all started, most people think of PlayerUnknown’s Battlegrounds or more famously known as “PUBG.”

In case you didn’t know, PUBG is the brainchild of Brendan Greene, and while the game is still being played heavily today, don’t expect PUBG 2 from Greene or anything to do with battle royale for the foreseeable future! Speaking to Games Industry, Greene confirmed that he’s moved on to PUBG Corp’s “Special Projects” division, where he’ll conceptualize new game experiences.

No specific genre is laid in stone just yet, as Greene is currently team building, though the chances of it being multiplayer-centric is very high. Having said that, don’t expect something as competitive as PUBG.

“That’s something we’re going to explore (multiplayer experience that’s a little more cooperative). The last man standing concept is great, but I’ve done that. I don’t really intend to make PUBG 2. I’ve done battle royale, it’s time to try something else. There are ideas about how we connect to people and how we provide the different experiences I have.”

Go read the entire interview since Greene also offers his thoughts on Apex Legends, and the genre he helped create and define.