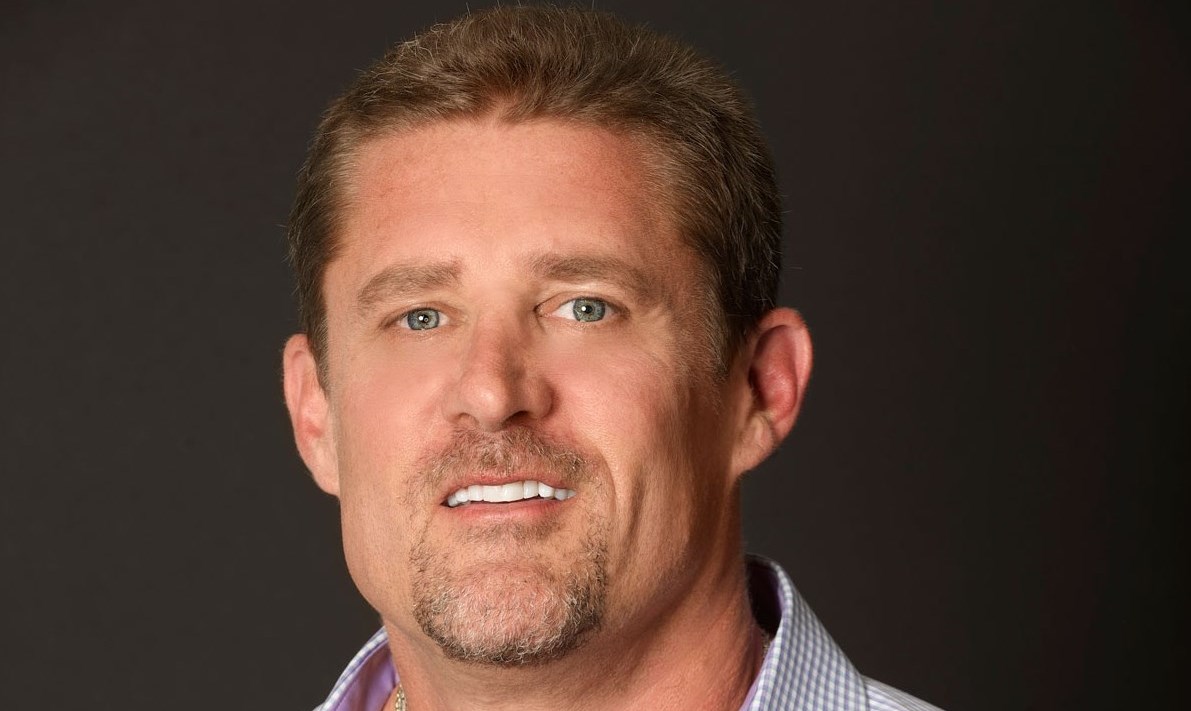 While PlayerUnknown’s Battlegrounds (more commonly known as PUBG) has created (or popularized) an entirely new genre, it seems we’ll be getting something new in terms of the brand name at some point in the near future. Today, in a press release, PUBG Corporation has announced that Glen Schofield, Former Vice President and General Manager of Sledgehammer Games (Call of Duty: WWII), is now the CEO of Striking Distance, a new studio under PUBG Corporation.

According to the press release, Schofield is building a “world class development team” from the ground up to create an “original narrative experience within the PUBG universe.” Here’s what Schofield had to say about the recent announcement.

“Throughout my career, I’ve had a lot of opportunities to make some remarkable games that tell incredible stories, and each of them has meant something special to me,” said Schofield. “But now, those learnings will help me build a AAA team that can explore new designs and concepts at Striking Distance.”

Striking Distance is located in San Ramon, CA, and is an independent studio wholly owned by PUBG Corporation, which will act as the publisher for the studio’s upcoming project. Striking Distance is currently hiring for “AAA talent,” which you can check out here.

Does this mean we’ll see a story-driven PUBG title in the near future? Or maybe will take Call of Duty head-on? Your guess is as good as mine.

A big hearty congratulations to Glen Schofield and we can’t wait to see what the studio cooks up!