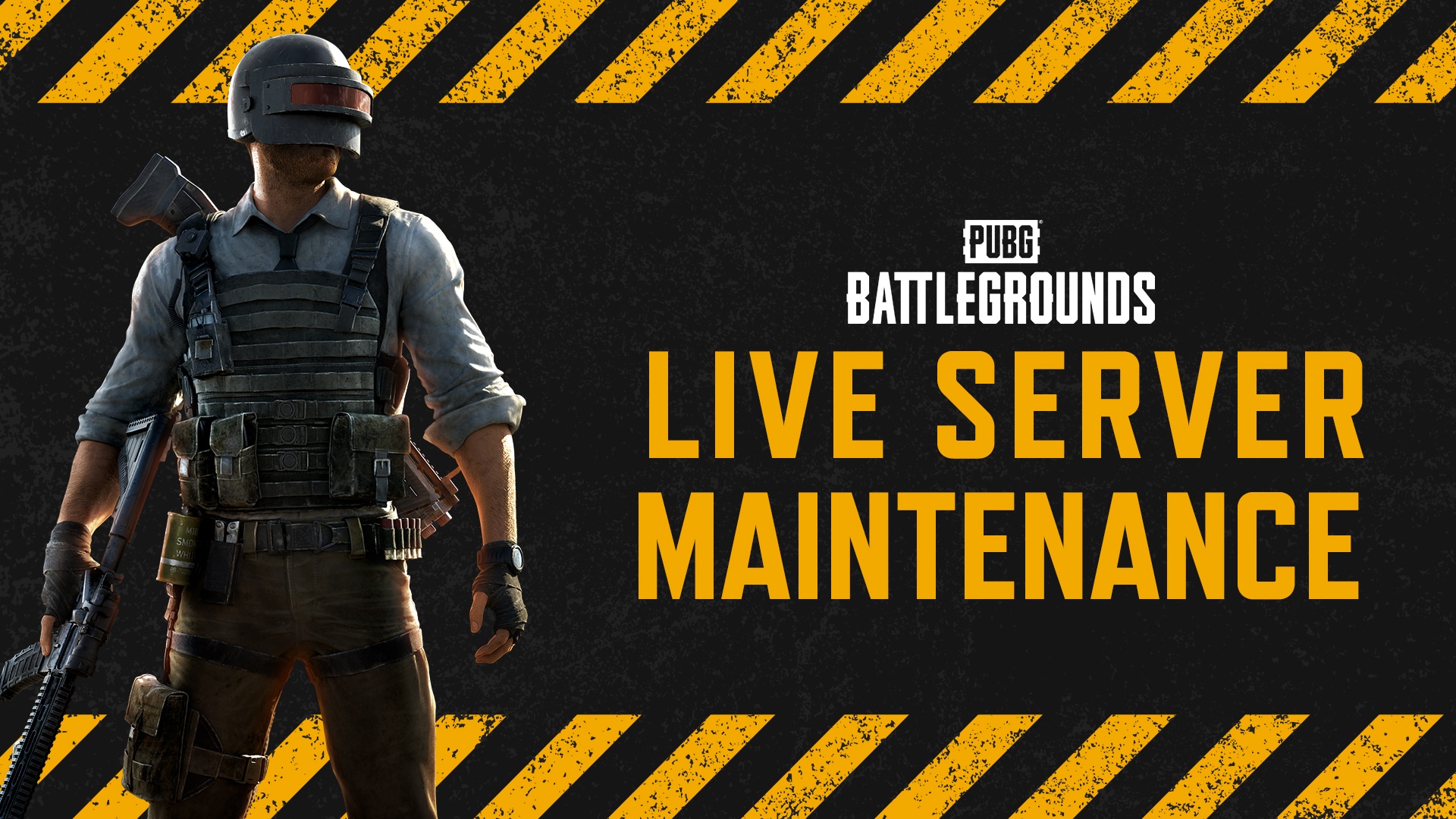 If you can’t connect to PlayerUnknown’s Battlegrounds (PUBG) on consoles, don’t fret, it’s not you, but the devs have triggered PUBG down for consoles this March 24, and this is for planned maintenance! Console PUBG players will also be able to download the big 16.2 title update during the long period of downtime as well, with the schedule listed below.

PUBG Down Status This March 24 for Consoles:

As you can see, it’s quite a long downtime for console gamers. Aside from the big 16.2 title update hitting consoles today, the fifth year anniversary event (which kicked off yesterday for PC) will start for console gamers today! Read up on the details for that here.

Once servers are back up, we’ll update the post.

Shadow Warrior 3 Update 1.07 Punches Out for Loads of Improvements This March 23