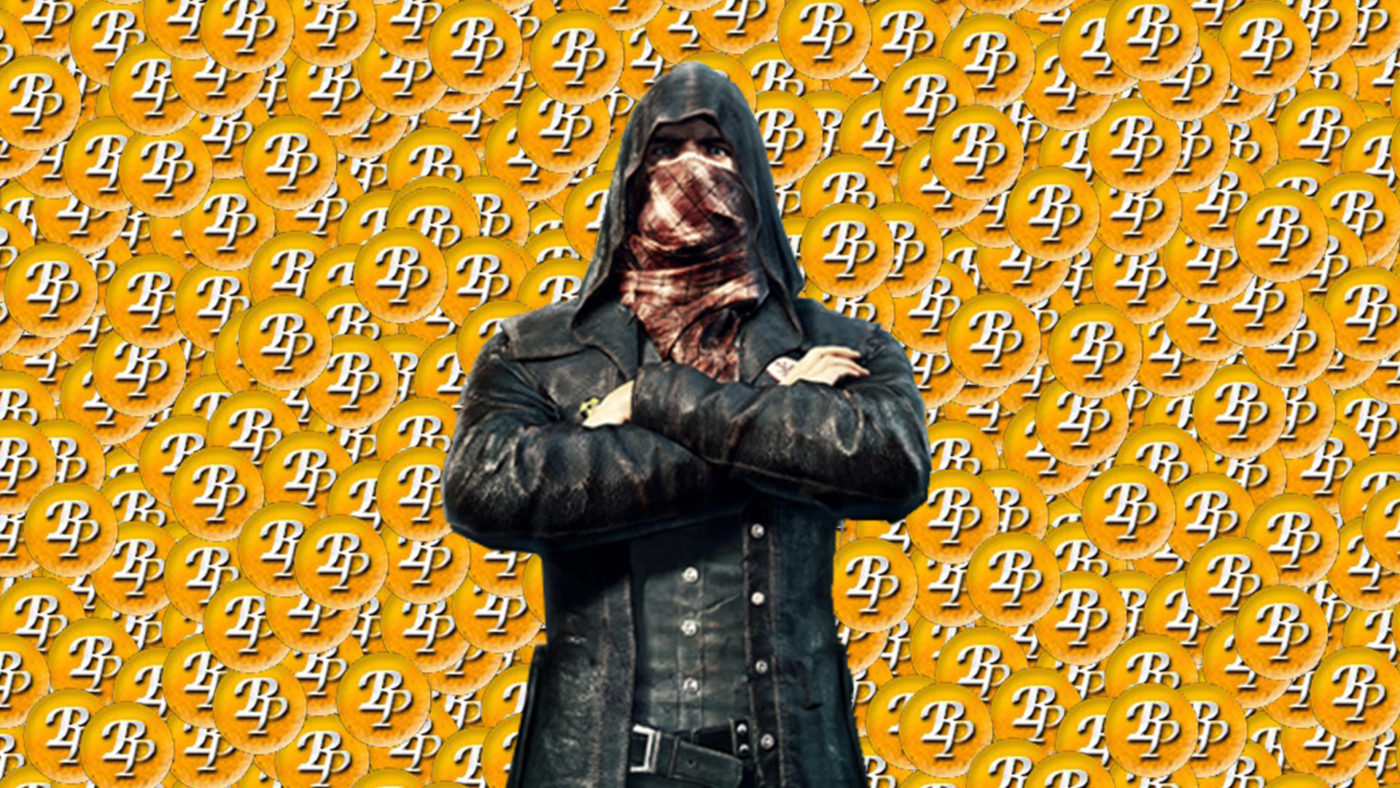 Sure, PlayerUnknown’s Battlegrounds might have hit 800,000 concurrent players last week, but how many were actively trying to earn a chicken dinner? I ask this because a new trend of “AFK farming” has hit the game, with players exploiting the reward system in order to earn points without actually being at their computer.

Points in PUBG translate to coins, which can be used to buy crates. These crates can be outright exchanged on the Steam Market for real money, or opened in an attempt to get a rare item. These rare items can be sold for upwards of $300.

Offending players are remaining on the plane, falling slowly to the ground, and then standing still while the circle closes in and kills them. In the time between spawning and dying, a good 50+ coins can be earned. This might not seem like a lot, but with multiple attempts, crates can be bought and big money can be won.

A lot of players believe this is worth doing, and it’s hampering enjoyment of the game for others. The more AFK players, the less people trying to fight, making for much less action.

Here’s hoping Bluehole can come up with a solution soon!