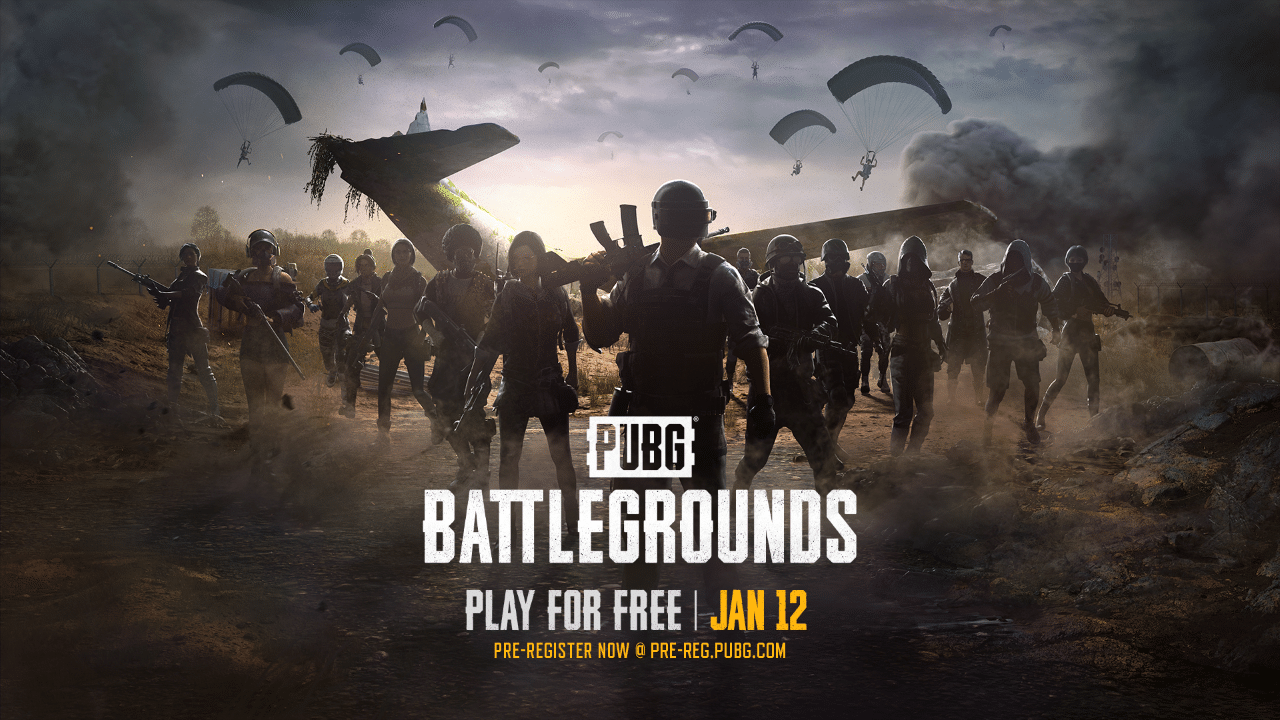 If you wanted to play PUBG (PlayerUnknown’s Battlegrounds), but held off due to the cost, well, you won’t have an excuse now, as PUBG is going free-to-play (F2P) this January 12, 2022 on all platforms! This marks a big step in making sure PUBG is on level ground with other battle royale mainstays as Apex Legends, Warzone, and Fortnite.

Those interested can visit the registration site to try and play the PUBG F2P version early.