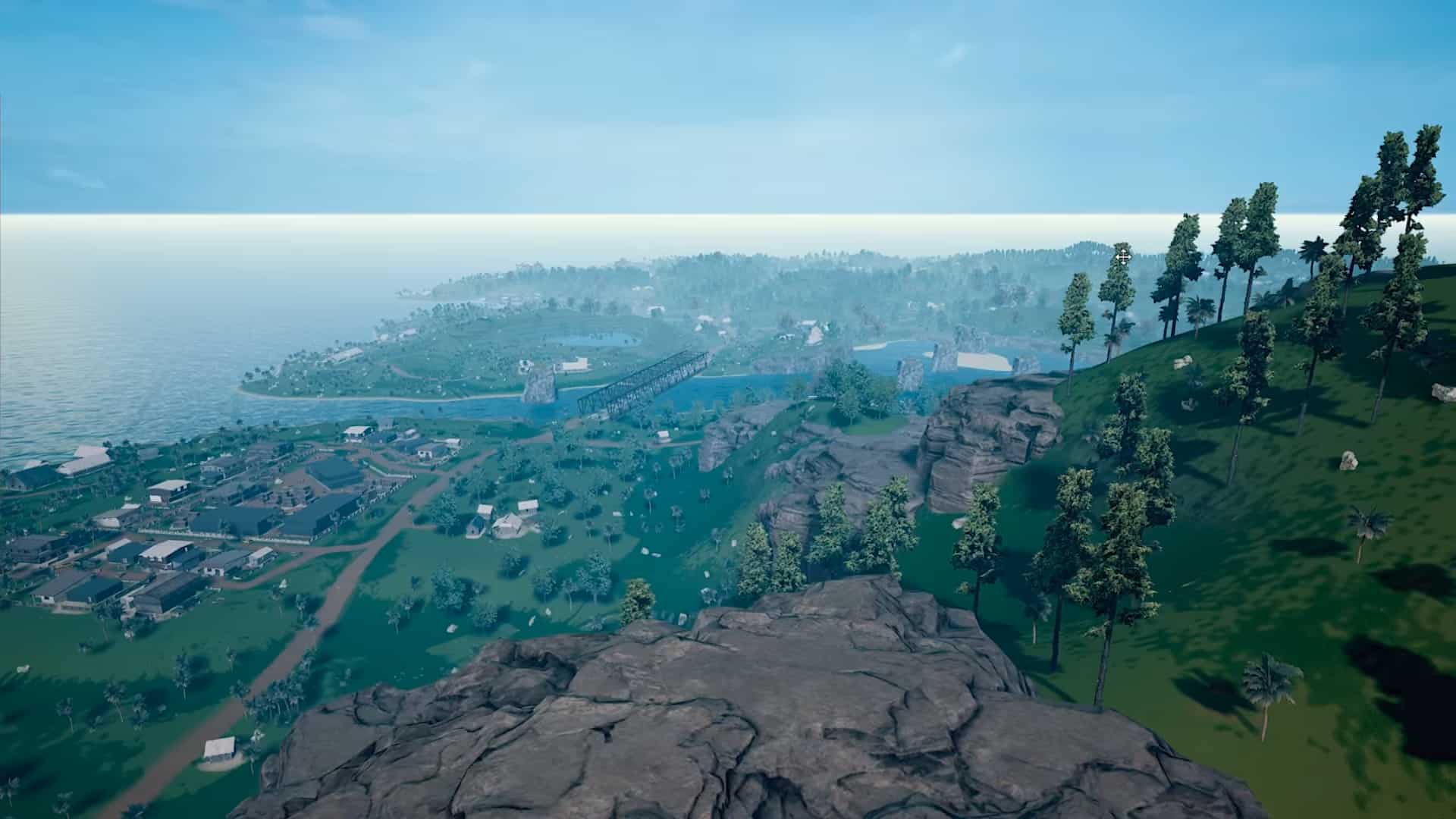 With next week’s launch of the Sanhok map, PUBG map selection is going to undergo a drastic change. To help avoid long queue times, PUBG Corp. is going to remove specific map selection. This means that players will have to potentially put up with maps that they don’t like.

The first topic is an update to the way map selection works. When we first announced map selection, we said “we’ll still have to keep a close eye on it, since it could become problematic as new maps continue to be added.”

It’s now become clear to us that these concerns were justified, and we’ve decided that we can’t support individual map selection for more than two maps. This is because map selection creates an essentially exponential increase in the number of total separate queues when combined with other queue options like party size and perspective. That means the matchmaking pool gets split into many small sections, making it nearly impossible to put together a match in at least some of those queues.

We still want to make sure that players can play on Sanhok without any hassle, especially given that it’s an exciting new map. So, at least for now, we’re going to launch Sanhok as its own queue, with Miramar and Erangel bundled together in a separate queue. That means that in the new UI, you’ll be able to queue up for Sanhok by itself, or Erangel + Miramar together. Choosing both queues means you’ll randomly be dropped into one of the three maps currently in the game.