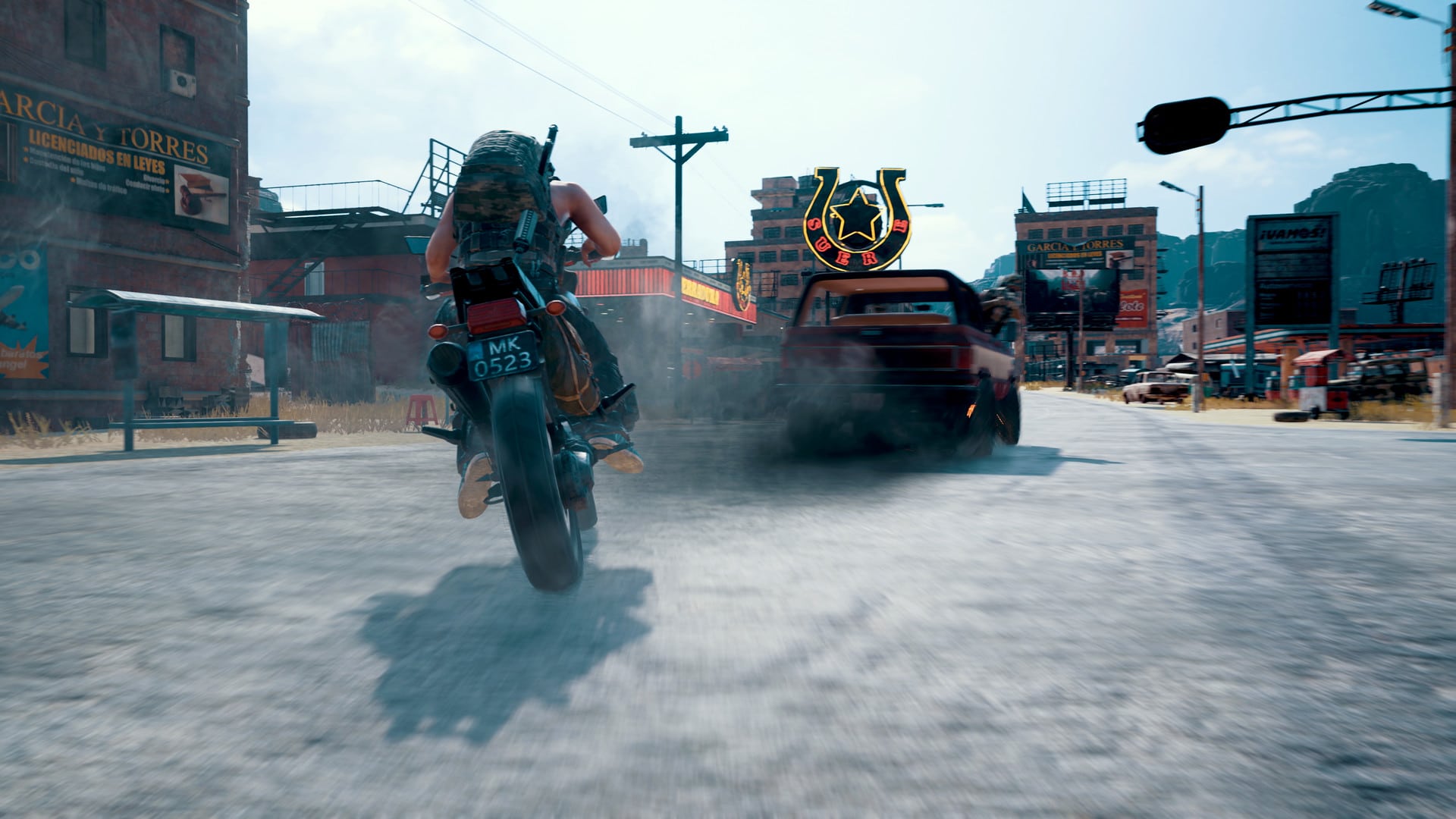 Following its historic transition to free-to-play after several years, the PUBG player count has seen its best growth in years, leaping over 486 percent! The milestone was noted over on PC via Steam, where most of the playerbase are converged.

With a peak of more than 690,000 players after the F2P transition, PUBG leapt in the Steam charts as one of the most played titles on the platform. As detailed further via an official press release:

In the week following the F2P transition, the game saw a 486% increase in new players, outpacing its 2017 player growth rate. Furthermore, new user growth increased at a higher rate percentage (537%) in specific territories, such as the Commonwealth of Independent States (CIS), Southeast Asia and South America. Additionally, the game has seen significant increases in average playtime when compared to the week prior to F2P, with average playtime on PC and consoles increased by 100% week-over-week while PlayStation players recorded a 400% increase in playtime.

At the time of writing, the PUBG player count sits at over 390,000, with a 24-hour peak of more than 500,000. While this is still a far cry from its highest initial peak of 3.2 million players on Steam, it appears that the free-to-play transition has been overall good for PUBG as a whole.

In case you missed it, PUBG’s last update was released a few days ago, and you can read the full patch notes here.