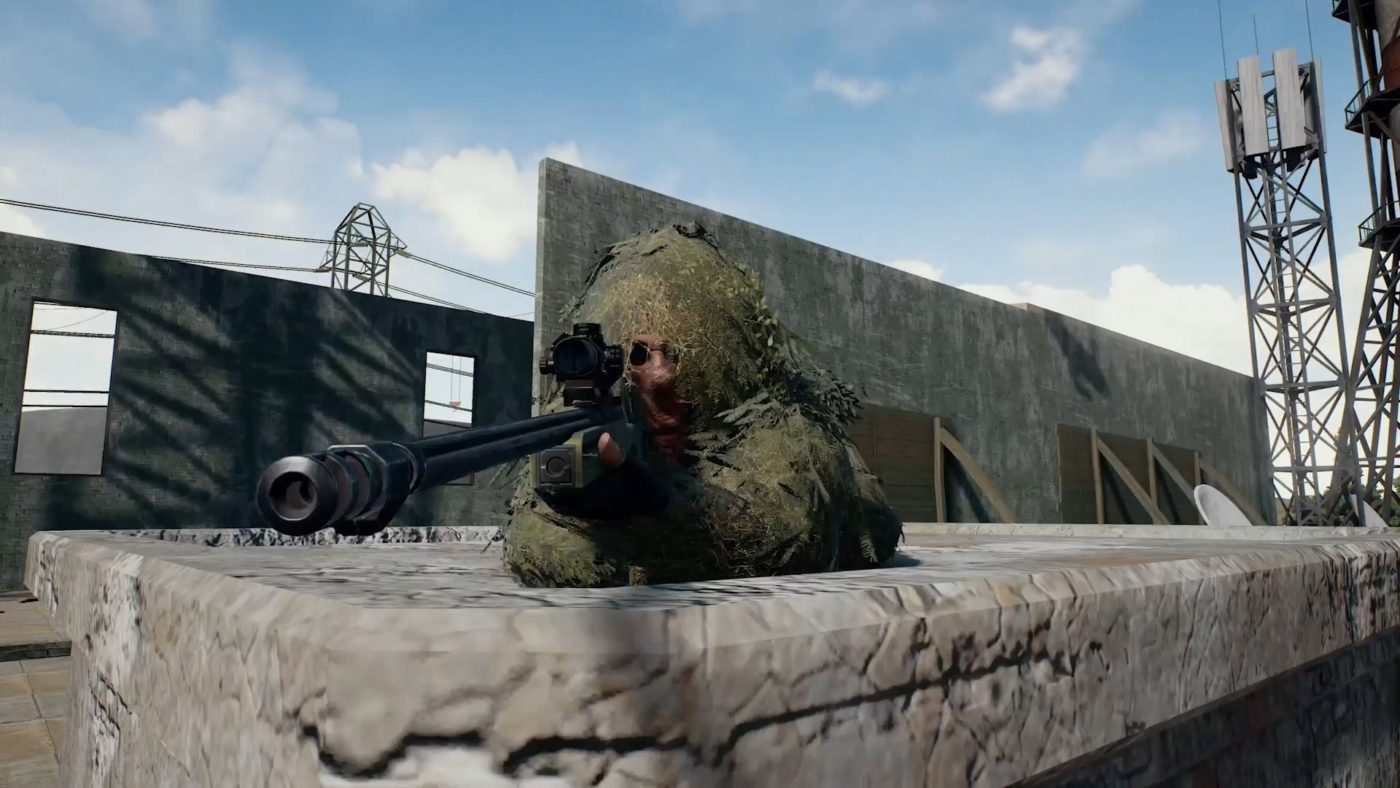 With the full launch of PlayerUnknown’s Battlegrounds supposedly just around the corner, Brendan Greene took the time to answer (almost) anything over on Reddit.

I’ve gone ahead and included the most interesting responses below. These either reveal interesting details about Greene himself, or potential PUBG upcoming features.

One user wondered if nighttime maps were being considered, to which Greene responded:

“I have seen a prototype nighttime setting internally and I think you’ll all be surprised at how good it looks. No ETA on when this may get added to the game yet tho, as it will take a lot of work to finish.”

“We have plans for more maps for sure. We have the new desert map in production and an Adriatic themed map is also planned. Right now we have no other maps planned, but that’s not to say we won’t create more in the future!”

“Vaulting! I think it will bring a new level of strategy to the game and I can’t wait to see how players will use it.”

What would Greene most like to see added to the game? A single-player campaign:

“I would love to add a single player campaign to the game. I think the island we have could be a great location for an interesting story, but unfortunatly we just don’t have the time or the resources for this at the moment!”

Players will soon be able to shoot through water:

“We are working on penetration systems, which will include the water.”

Modding support will not be available at launch:

“No, modding support will not be available on full release. We have a lot of work to do before the game is at that state, but it will come, just no ETA yet.”

What will actually be available in the full release:

“So, just to clarify what we will actually 100% be adding for full release:

When asked about netcode, and how Bluehole are working to improve it, Greene answered:

“I understand your frustrations, and while I can’t speak to specifics about what and how we will optimise the netcode (as it’s beyond my understanding) we will continue to apply optimisations and work to improve all the things you mentioned.

We are also working to open servers in new regions to ensure all players can play on servers local to them. This just takes time to implement.
At the end of the day we understand that PUBG is a competitive game, and we are commited to ensuring all players have both a stable game to play, and servers perform well.
I would ask everyone to remember that we are only 6 months into Early Access and we didn’t expect the level of success we have seen, so we are still playing catch up in a lot of areas. But as I said before, this is a marathon for us, not a sprint, so improvements will come.”

You can check out the full AMA here, for an assortment of questions, question dodging, and a few more answers!