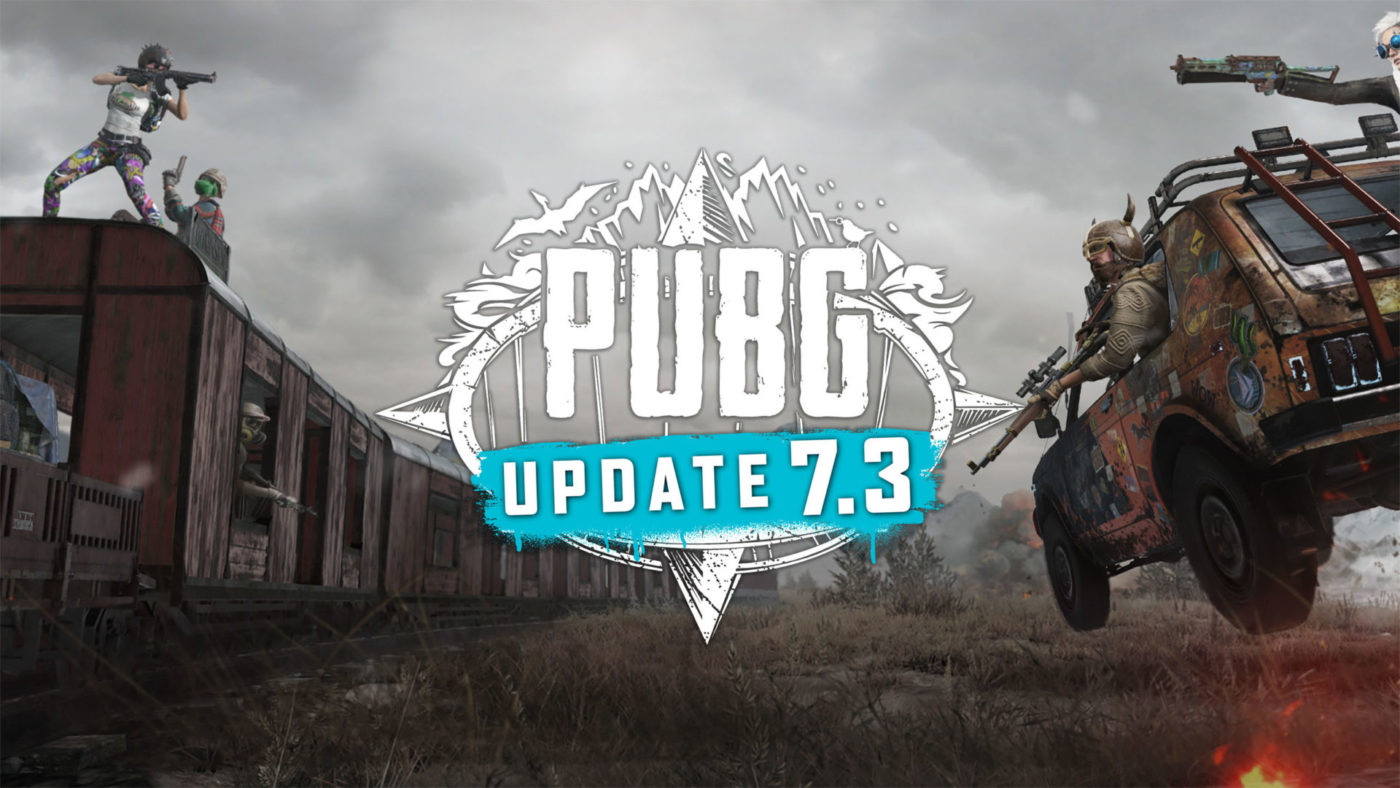 Vehicles are crucial tools on the Battlegrounds, and for a while now there’s been some frustration around dying instantly when your vehicle explodes. This patch seeks to add some more realistic survivability to how vehicles take damage and gives players a small window to bail out before the final explosion takes place.

C4 is an interesting and powerful new tool that gives players new ways to strategically flush out timid opponents. With a massive 25 meter effective radius and damage that can penetrate cover, you’ll be wanting to run away when you hear this beeping brick of boom. A quick note about C4, we don’t intend this to be just another throwable. It has a pretty short range, but can be used to cut off enemy entry into a building or new zone, or as mentioned above can force enemies out of their safe positions.

Good luck and try not to blow yourself up!

Spike traps aren’t quite as effective as we hoped, so we’re increasing their length by 50% to make those trapped choke points more difficult to get around.

The new menu will include an overview, standings, and the next Pick’Em Challenge. The menu will be available through July, so be sure to stop back often to check out what’s happening with PCS1 and PUBG Esports!

Stay tuned for another announcement on everything you need to know about the Pick’Em Challenge.

For everything PUBG Esports, head over to pubgesports.com, or hit the PCS1 logo in the esports tab for an easy shortcut when you’re in-game.

We’re glad so many of you are enjoying the updated Vikendi!

To help put more focus on the train system, we’ve added another line, additional stops, and some visual and audio improvements to let you know when your trains arrive and depart. We’ve added some more DMRs and some scenery changes to end out the season as well.

We’re nearing the end of Survivor Pass: Cold Front, so complete those missions, unlock rewards and spend your remaining your coupons.

There are lot of questions when the Ranked season end and what rewards are available. We’ll be sharing more details on rewards closer towards the end of the season.

In the 7.2 patch notes, we explained the ruleset differences between Normal Mode and Ranked Mode. However, the following item was left out:

Yep, this PUBG update 1.46 June 23 patch is a big one, and note, there wasn’t a Test Server update for this on consoles.