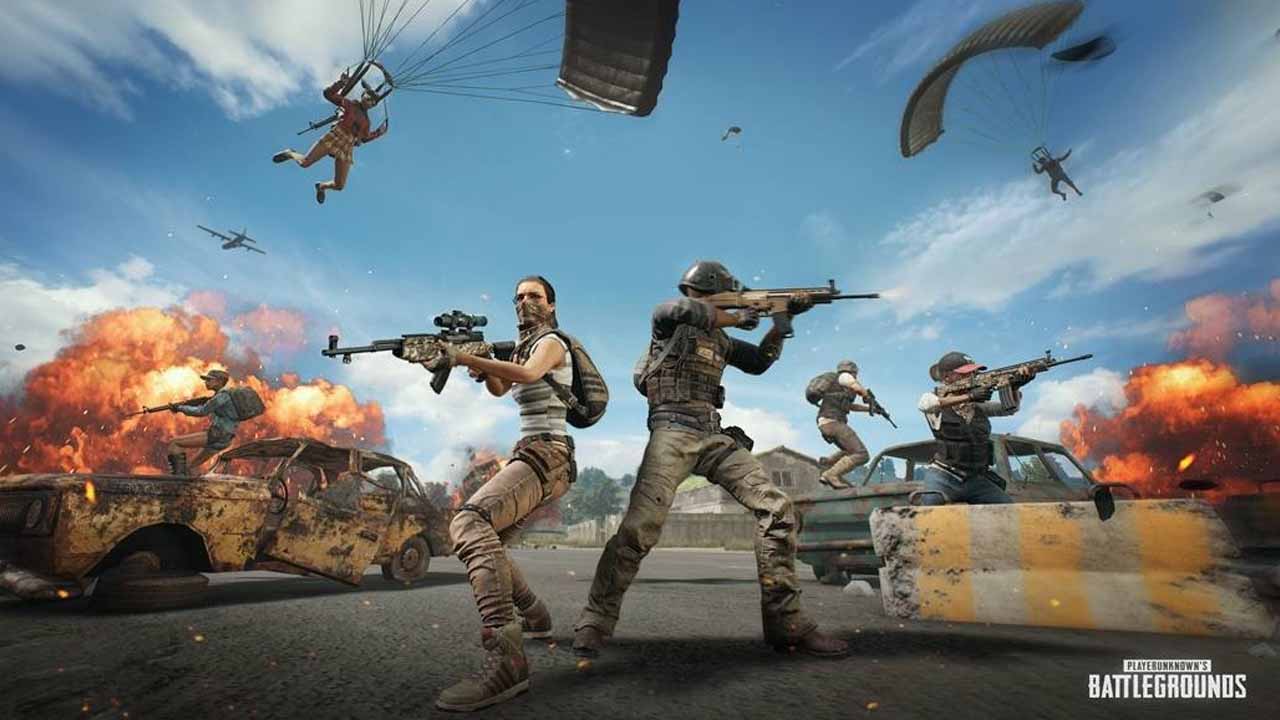 While PUBG Corp. has just released a rather meaty patch last week, the studio has released the PUBG update 1.51 September 3 patch for the PS4 and Xbox One today. This is a hotfix for an issue, and doesn’t bring in any new content. This hotfix is also being pushed out for Google Stadia owners as well.

The Team Up hotfix mentioned in the Console 8.2 patch notes has just been applied to live servers. This resolves an issue which was causing some game crashes.

The hotfix has been rolled out to both Xbox and PS4. Please restart your game to get the update.

For Stadia, we’re currently experiencing some issues deploying the hotfix. Servers have been put into unplanned maintenance as we work to resolve this issue.

That Team Up fix is it. While there still might be other nagging issues, that’s probably going to be fixed another time. If you spot any gameplay-related changes other than the one mentioned above, let us know down below in the comments. Once we get wind of the new content drop and other fixes, we’ll let our readers know. Feel free to reach out to us if you want to see more PUBG coverage on the site.