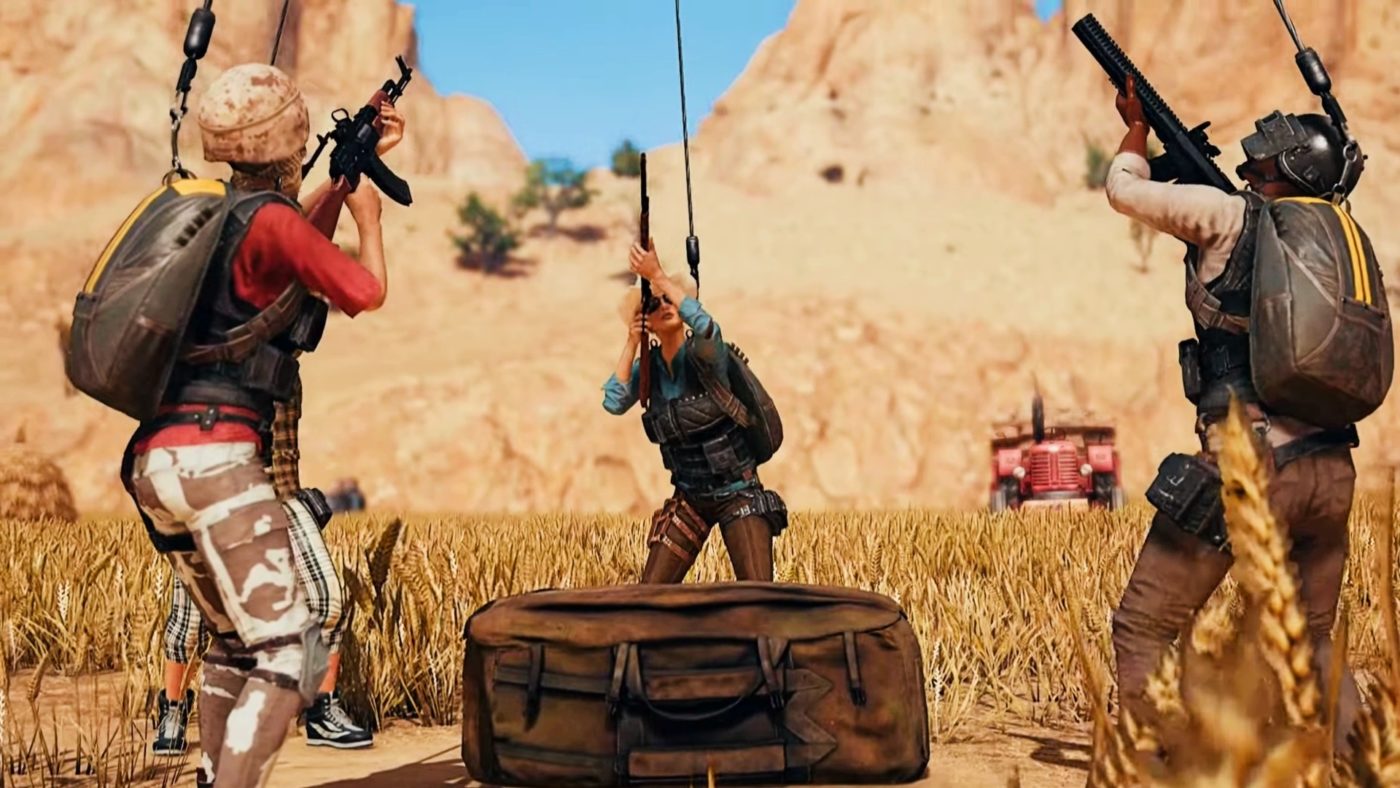 PUBG Corp. has released the latest title update for PlayerUnknown’s Battlegrounds (PUBG)! The PUBG update 1.65 title update is for the console’s 11.1 patch release!

Season 10 has now wrapped up and it’s time to enjoy your rewards, after a hard-fought season of Ranked. Rewards will be automatically distributed to your inventory upon login at the beginning of Season 11.

Season 10 rewards are granted based on your final end-of-season rank.

Starting from Season 11, the Ranked Season will run on a two-month period. The beginning and end dates of the Season will no longer match that of the Pass. Changes have been made to the reward table accordingly.

Players use the rank emblem rewards a lot, especially at high ranks. However, upon analysis, we’ve found that players tend to most often use the emblem rewards from last season rather than older seasons. To better emphasize the honor of earning a rank each season, going forward we’ve moved to a model where the ‘honor based’ rewards will be unlocked only for the following ranked season. This makes sure that all players know you earned your displayed rank reward fairly recently and aren’t resting on laurels that may be out of date. To emphasize the honor of earning high ranks, we’ve made improvements to the quality of the higher rank emblems and added nameplates as an additional honor based reward type.

Spawn rates for all weapons in Ranked Mode will be increased similar to a level similar to Esports Mode, on all maps. We have increased the amount of item spawns by 30% – 40% to reduce time spent looting. There are no changes to other item or vehicle spawn rates.

The Return of Paramo

Based on your feedback, we’ve brought back Paramo to Normal and Custom matches, as Haven and Karkin bid farewell.

Check out the changes to Paramo this update!

Last year, the team focused on releasing several smaller sized maps with unique features, from Karakin and its building destruction, to Paramo and its partially randomized terrain, to the urban streets of Haven along with its PvPvE elements. We love making new and interesting maps for you all to play on but all these new maps make matchmaking and map rotation a pretty difficult task. To try and keep a balance between map choice and matchmaking times, we’ll be limiting the number of playable maps to five starting with Update 11.1.

We know that our players have very different tastes when it comes to map size, but the consensus has generally been in favor of the large 8×8 maps. Because of this, Erangel and Miramar will always be available with the remaining maps cycling in and out of the remaining three slots. Cycling out maps also gives us the opportunity to work on them a bit for when they make their return. For Update 11.1, Paramo will be replacing Karakin in the rotation.

We hope this new plan helps keep PUBG’s map selection exciting while still getting you all into games in a timely fashion. Thanks and enjoy your return to Paramo!

Based on the data we’ve collected in the past months, we’ve made adjustments to the Weapon Balance. We found that in Normal matches, the Beryl, M416, and SLR are all used in a similar amount. In Ranked matches, however, the Beryl is outperforming other weapons, followed closely by the SLR. To help keep matches exciting and make sure players have many viable battle choices, we’ve decided to nerf the Beryl and SLR. On the other hand, we’ve seen that certain guns are underperforming, and so we are giving the Mini-14, VSS, and SCAR-L small buffs.

When the Emergency Pickup is deployed, a Fulton Balloon is released from its bag. When the Balloon is fully inflated and high up in the air, an airplane will arrive in 60 seconds. During this time, up to a maximum of 4 players can attach themselves to the Fulton Balloon rope. Once that plane arrives, it catches the Balloon, hoists up the players, and makes its way towards the center of the Safe Zone.

At any point during the flight, players can detach themselves and parachute down. When deploying the Emergency Pickup, make sure the area is clear of obstacles (terrain, vehicles, buildings) with a clear view of the sky, or it will fail. The Emergency Pickup cannot be used before the first circle appears and after the fourth circle, so use it wisely. It will also not work when you use it indoors, on ferries, or trains.

The Emergency Pickup is a lootable item only found on Erangel, Miramar, Sanhok and Vikendi that can be carried around in your inventory.

Emergency Pickup can be used effectively in the following situations:

Be aware of the following once you’re picked up by the plane:

Ten new types of Mastery Medals have been added.

The previous PUBG friend system only allowed you to follow another player. In the new Mutual Friends feature, players will be able to become friends with one another. Alongside this change are more improvements detailed below.

As text kill feeds are no longer supported, we have added a new screen to view the log of matches using the existing text kill feed feature.

Check it all out and more in the Esports Tab!

We’ve added a new Wheel Widget feature to help you quickly equip consumables, throwables, and scopes located in your inventory.

We look forward to reading your feedback and suggestions on the new Wheel Widget feature.

Once the latest title update is know, we’ll let our readers know.