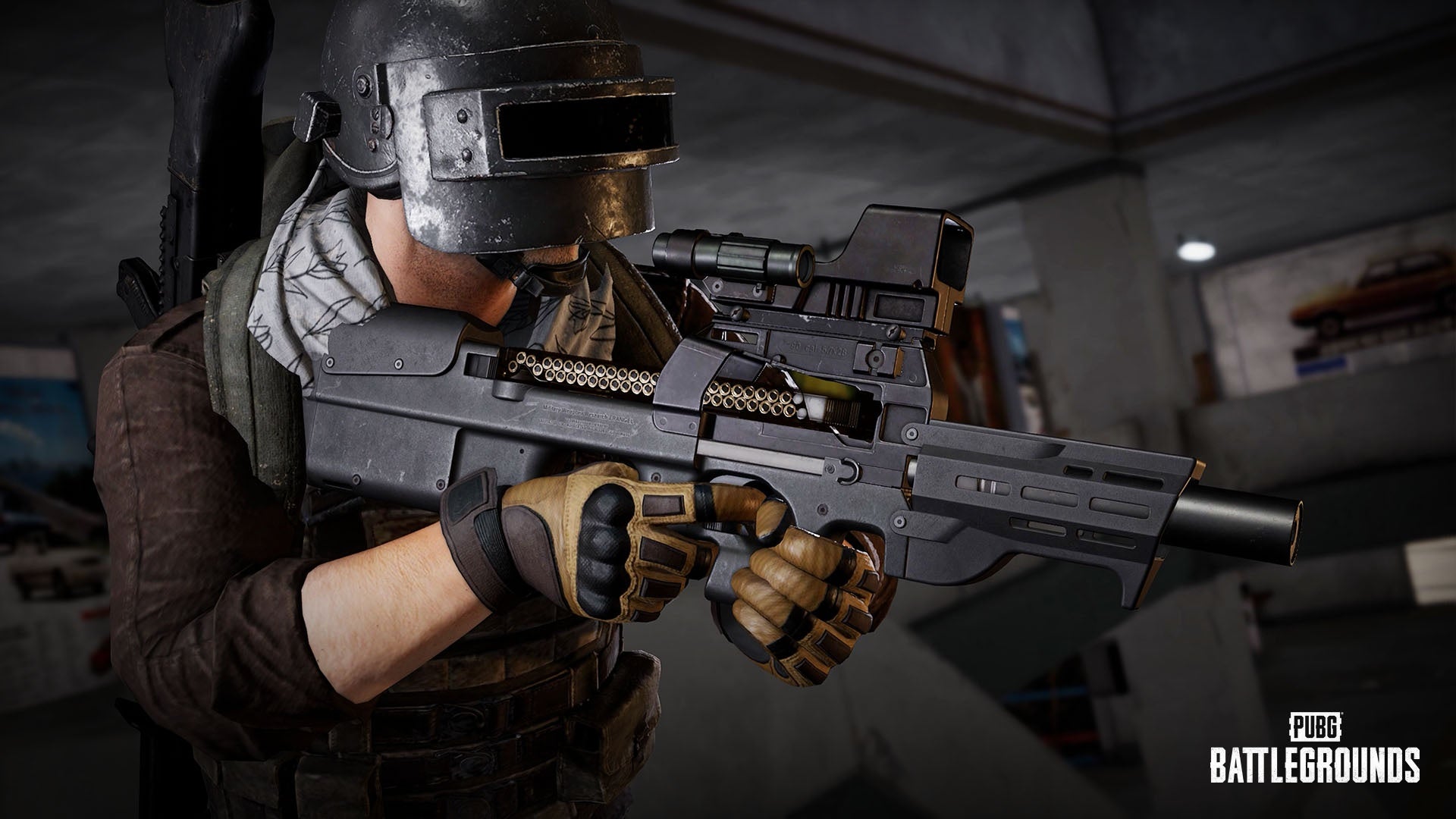 PUBG Corp. has released the PUBG update 1.99 patch for consoles today, and while PC gamers are getting the big 16.2 patch today, this isn’t what the console patch is for. For reference, console gamers will be getting the 16.2 patch on March 23, with the full schedule listed below.

[Console] We recently deployed an update for PlayStation that players will be required to download.

Once complete, Update 16.2 will be available on Live Servers.

Update 16.2 kicks off with a new Tactical Gear, the Tactical Pack! Store almost any type of item and come up with all kinds of wacky play styles with this super backpack; turn into a missile silo with four Panzerfausts, or carry two extra sets of vests and helmets for emergencies, or dominate every combat range with an SMG, AR, and DMR combo! Or even better yet, why not carry four Mountain Bikes (because you can) so you and your squad would never need a vehicle again?

And we’re bringing in another! Meet the new mid-range scouting Tactical Gear, the Spotter Scope! This special set of binoculars will help you spy and mark your enemies and enemy Drones while also allowing non-verbal communication with your squad!

The consistent color of the lights deployed Drones emit seemed to confuse many of our players, so we’ve changed the lights’ colors to the following:

And loads more! For the full 16.2 patch notes, head on over here.

EA Needs to Push Out a Battlefield 3 Remake to Win Back Gamers, and Wash Away the Recent Disappointments