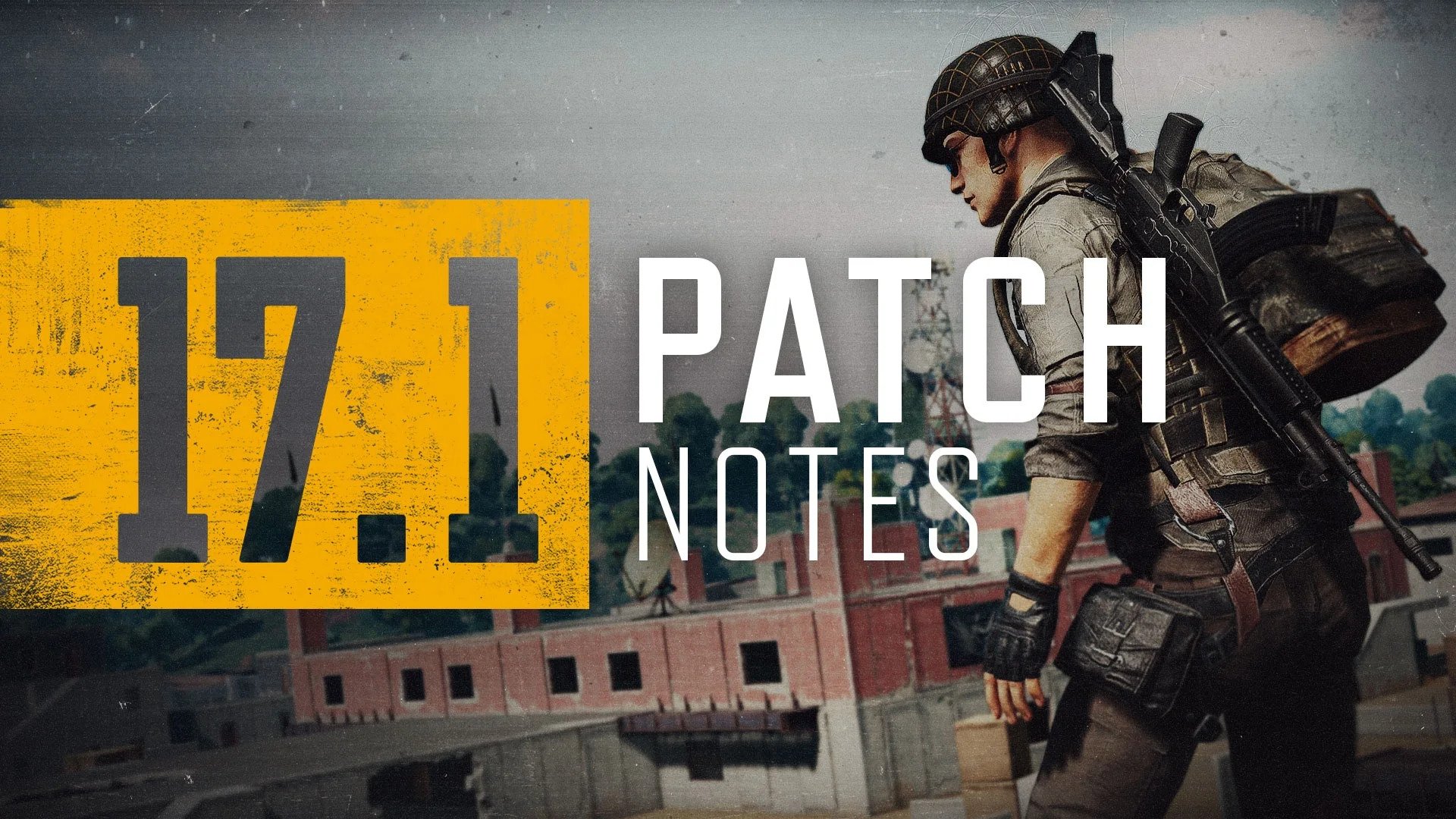 PUBG Corp. has released PUBG update 2.06 for consoles today, and this is for the big 17.1 title update which PC gamers got last week! This brings in the return of Sanhok, alongside a new weapon and other gameplay-related improvements. Read on for the PUBG April 21 patch notes.

As you may have already heard from our 2022 DEV PLAN, Sanhok’s appearance of when it was first released – yes, with Bootcamp’s lobster-shaped building, Docks, Ruins, Quarry, and the original blue-and-green jungle theme – will be making its comeback this update. Both big and small changes were made to the overgrown paradise throughout many past updates with the efforts of creating balanced gameplay and an even better map theme, but our continuous monitor of our players’ voices has made us realize the reworked Sanhok was not producing the anticipated, positive gameplay experience.

Therefore, even if it is undeniably sad to say goodbye to a longtime feature, we have decided to revert Sanhok to its original appearance and work on making it better by starting from the very beginning. We are of course continuously discussing various methods on improving Sanhok moving forward.

Players seem to struggle mastering recoil control to use the powerful 7.62mm Assault Rifles (AR). So to relieve some of that stress, we are excited to introduce a relatively simple 7.62mm AR boasting high stability (low recoil), the ACE32!

As our current AR weapon pool seemed to lack the number of 7.62mm weapons capable of firing full-auto mode compared to the 5.56mms, we’ve decided to release an attachment-friendly 7.62mm weapon anticipated to be easier to tame than the Beryl M762.

Enter the new era of Ranked – Season 17 this update! But first, remember to pick up your rewards you’ll be receiving based on your final Tier from the previous season.

The following items will now also spawn in Ranked matches:

Set the minimum tier requirement for leaderboard entry to a minimum of Gold 5 for all regions.

Recent feedback and metrics showed the Tactical Pack and Spotter Scope were overperforming than intended. To fix the low-risk high-return issue of being able to safely and instantly detect enemies with the Spotter Scope, we have decided to work on additional design and development features instead of simply balancing them out. Therefore, it is difficult to apply the Spotter Scope changes in time for this update but we are working to announce them in the next 17.2 update.

Additionally, as the Tactical Pack continues to show powerful performance, the following change has been made:

Karakin will be replaced with the original version of Sanhok for this update’s Normal Match rotation. Erangel, Miramar, and Taego will continue to be permanent fixtures for Ranked.