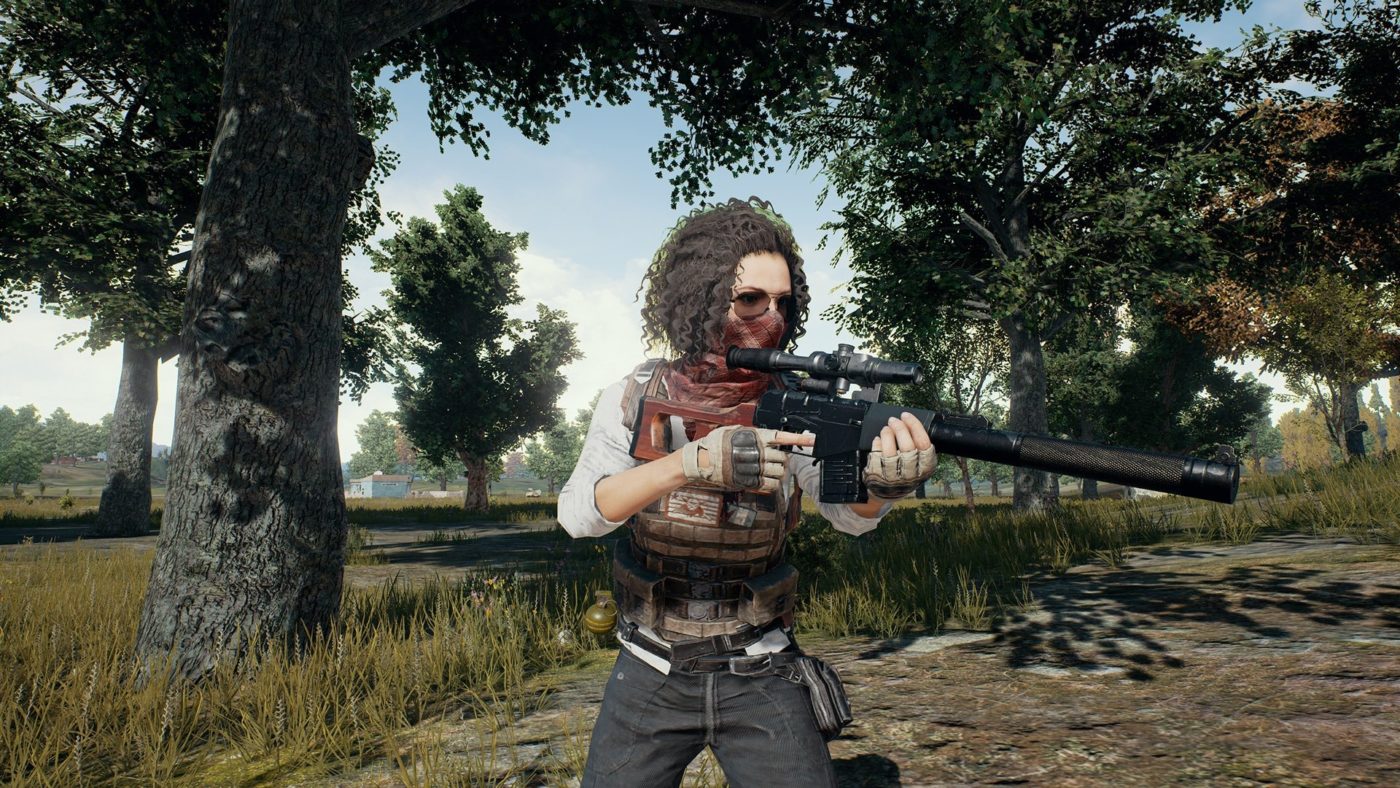 Though his game is in an “early access” state, and is only available on PC, Brendan Greene already has a wealth of experience in dealing with a huge community of players. As PlayerUnknown’s Battlegrounds passed its eight million copies sold milestone, Greene took to the Devcom stage and discussed the importance of communicating with your player base.

Green explained that he spends time interacting with the community, listening to their feedback, and trying to keep them happy. He even goes into a Discord chat each Sunday to talk with people.

“Whether it’s hack reports or bug reports, they’re all passed onto the team. It’s sometimes hard to communicate to the community that you do hear everything, even though they don’t believe you. What I do is go into our Discord on a Sunday and just spend two hours in there chatting with people – and people love that, having that connection with your community.”

He went on to say that players “understand game development, or they want to understand it,” and that “the more you communicate and the more that you show them about it, the better it is for you.” Greene, along with the rest of the Bluehole development team, believe “in this really open sense of development, where you don’t treat your players like they’re stupid.”

Greene makes some great points, and I definitely like the sound of it as a consumer. Of course, the man has made some errors when being transparent. The addition of microtransactions while PUBG is still in early access has caused a lot of controversy, for example. Then there’s the matter of console support, and whether the game will be coming exclusively to Xbox One. Greene’s mouth is probably held shut by Microsoft there, but still. Transparency is indeed great, when it’s actually an option.

What do you make of this? Do you think it’s better for developers to be more open with the community?

League of Legends Update 7.17 Is Quite Big, Check Out What’s in It

Titanfall 2 Player Base Now at Over a Million, Postcards From the Frontier Trailer Out