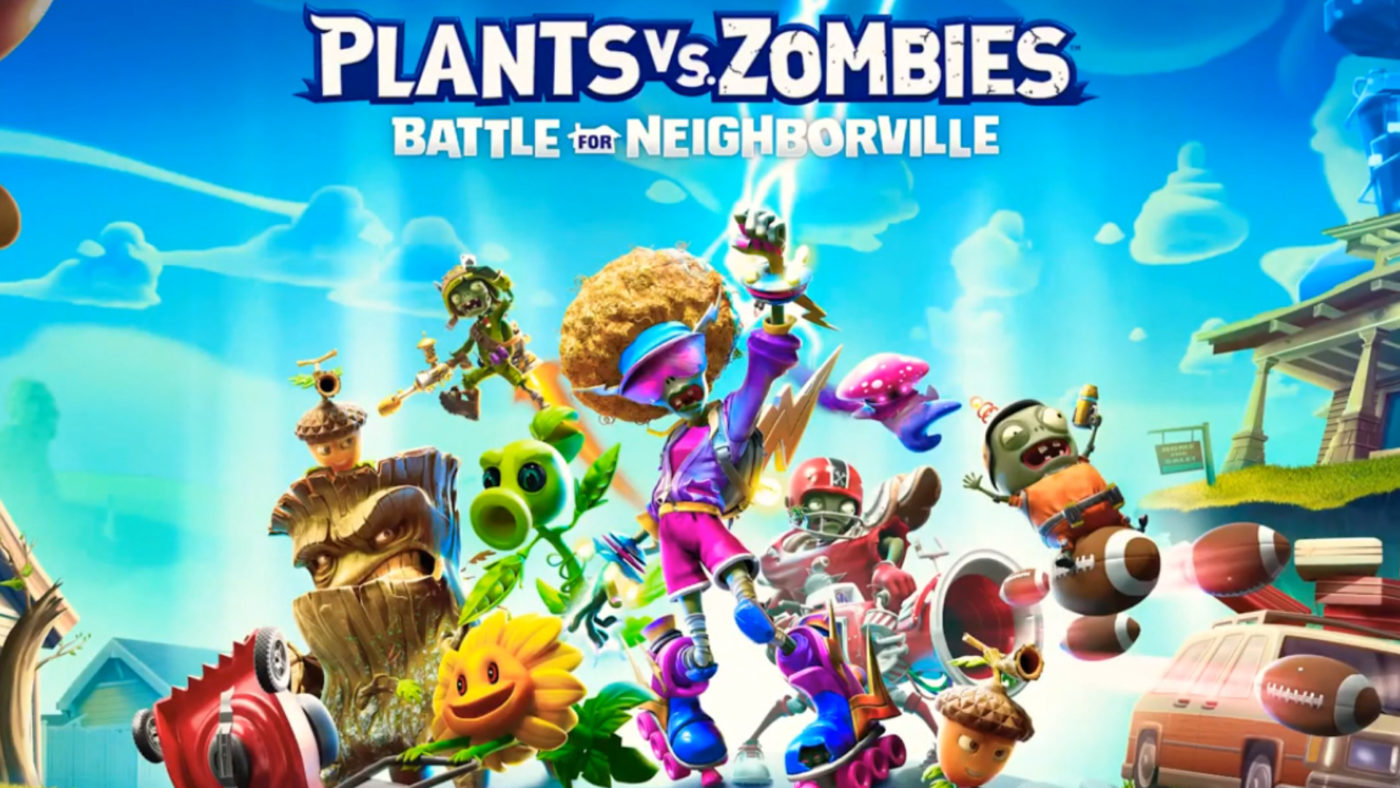 Users over on Reddit yesterday reported that EA had posted info on a new PvZ title known as “ Plant Vs Zombies: Battle For Neighborville ”.  According to the game’s bio it was to feature nine PvP modes, 20 customizable characters, a social space, along with three free roam areas, which is interesting because Garden Warfare doesn’t have a free-roam at all. No other details were listed on the page, which EA quickly ended up removing, though the announcement was all but official at the time of discovery.

And if that doesn’t convince you that the title is indeed real, it would appear that an early cut of the trailer has leaked online and thanks to the PlaystationBrahs, we have out first look at the game.


As you saw, there’s no actual gameplay shown since it consists entirely of CGI footage. We aren’t sure how this trailer leaked, and its obviously a rough cut since you can still see the time coding and partially through it there appears to be an incomplete scene. This announcement is most likely going to be made next week during the annual Gamescom event in Europe. We know several publishers will be there to showcase some new announcements on the opening night and EA happens to be one of them, so we do expect to see them officially debut Plant Vs Zombies: Battle For Neighborville during their segment at the event. And as while the reveal of the next Need for Speed is happening this Wednesday, we do expect to see that title to also be showcased during gamescom.

We will make sure to keep you all updated when new details come in for PvZ: Battle For Neighborville, but in the meantime enjoy the trailer above.