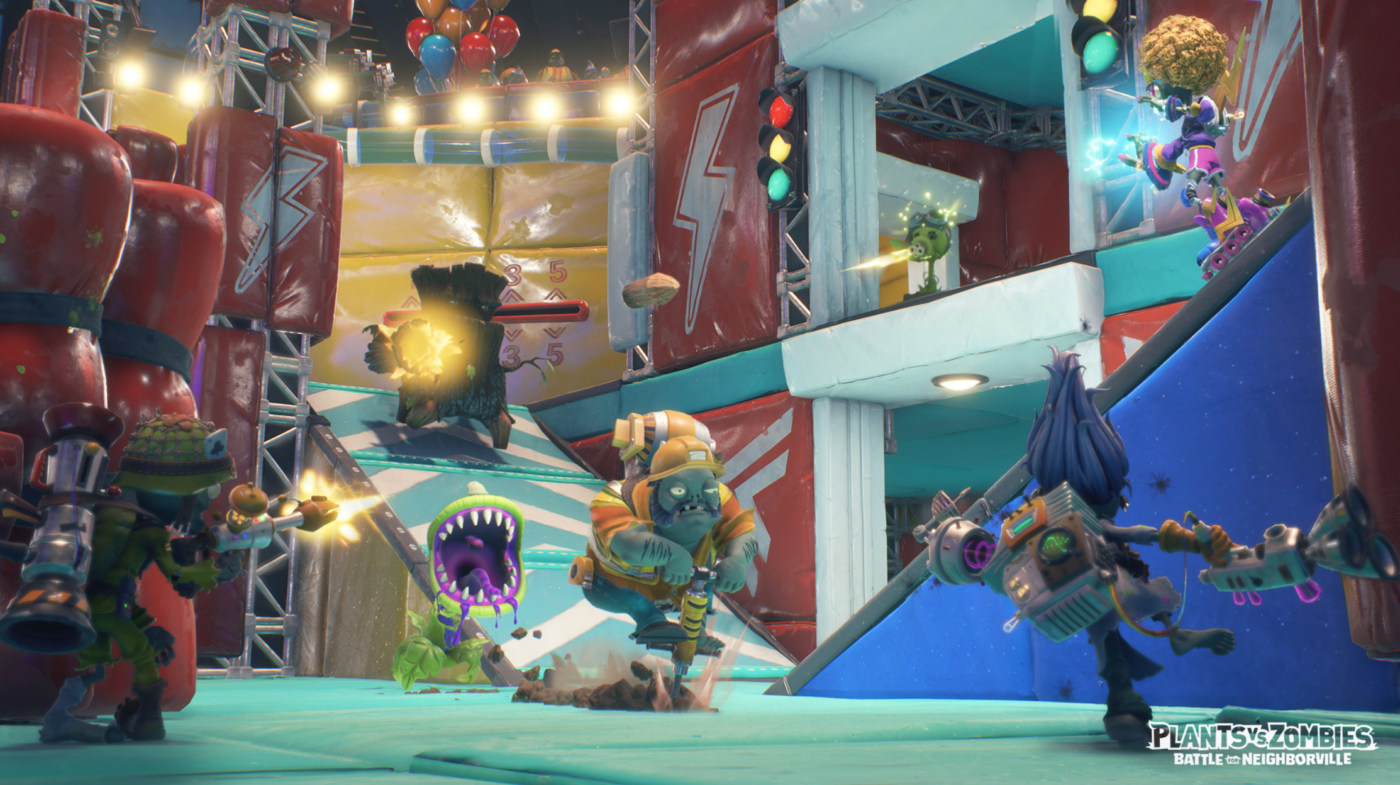 Now that’s quite a cartload of changes for this Battle for Neighborville update 1.11 July 28 patch, no? You can check out our review of the third-person action game here.