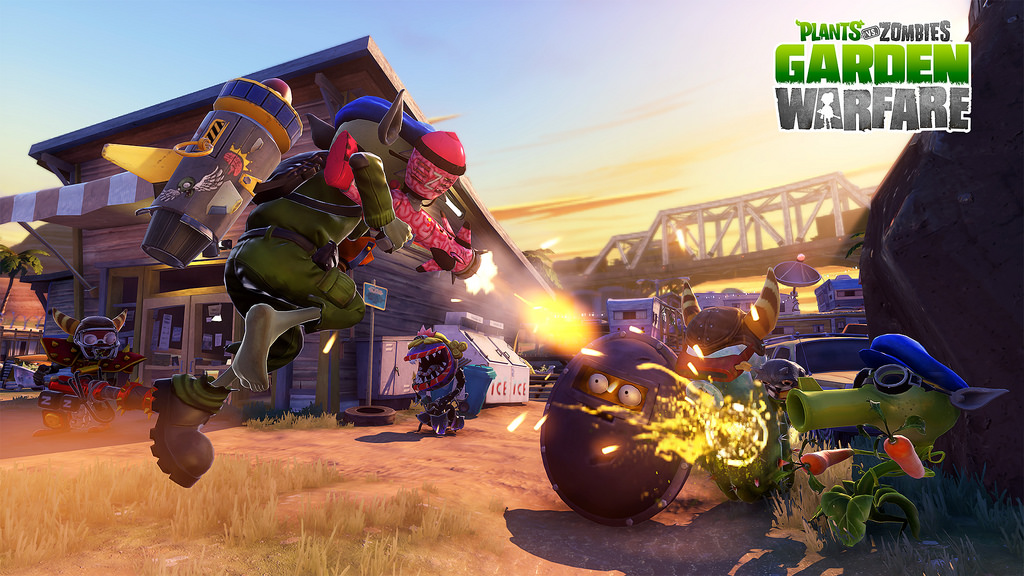 Anxious non-Xbox or PC fans who’ve been itching to play Plants vs Zombies: Garden Warfare ever since it’s release back in February 2014 won’t have to wait much longer to get it on Sony’s platform.

Following numerous hints and teases, Garden Warfare is coming to the PlayStation 4 and PlayStation 3 on August 19, EA and PopCap games announced today. Bringing with it are all previous content add-ons, including Garden Variety and Zomboss Down.

Pre-orders are up now and include two digital card packs as a bonus. Each contain PlayStation-exclusive customization items for your Plants or Zombies characters, including Hat Packs from Ratchet & Clank, Sly Cooper and Fat Princess.

The PlayStation versions will also take advantage of PlayStation Vita’s Remote Play function, so you can bring the bring the big PvZ action to the small screen.

Check out the video above for more details on its PlayStation release.

Plants vs. Zombies: Garden Warfare is available now for the Xbox 360 and Xbox One. PC players will receive the game on June 24.