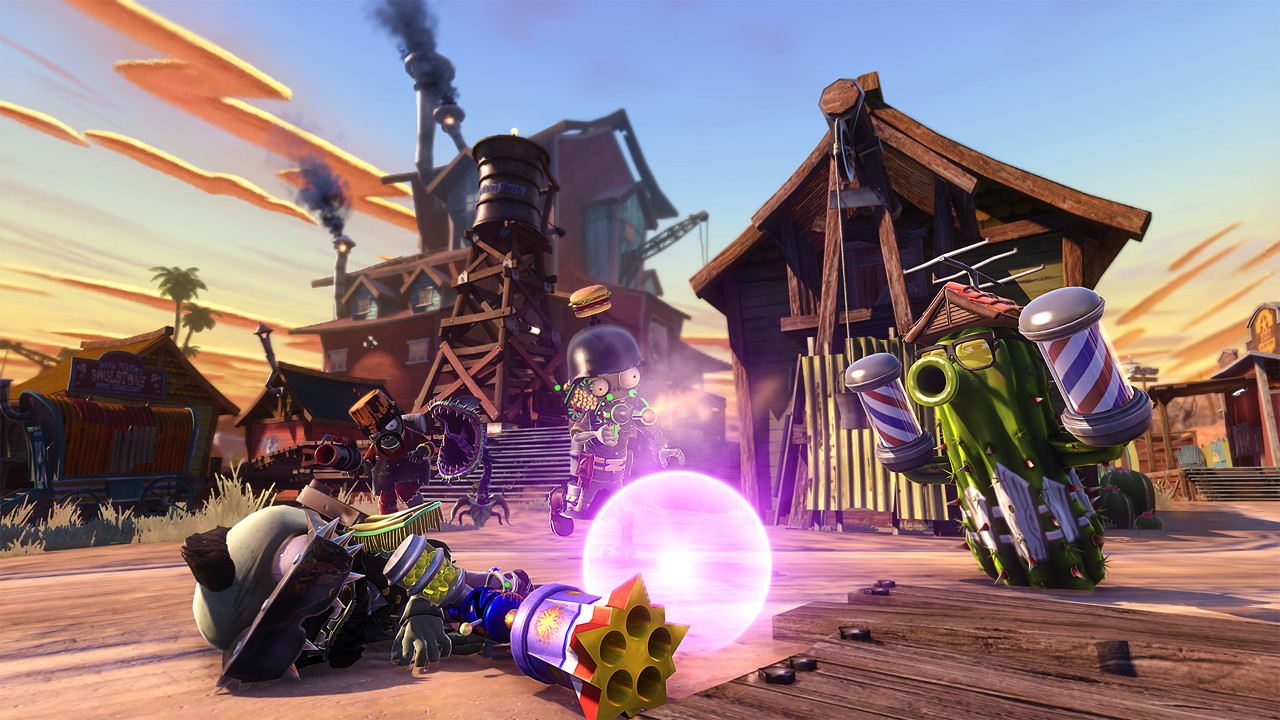 The party is pumping over on the Xbox One and Xbox 360 with Plants vs. Zombies: Garden Warfare’s just released Tactical Taco Party Pack add-on.

Much like every other free DLC entry to the wacky third-person shooter, the new update offers a few gameplay changes to go alongside the new content, and developer PopCapHD has just dropped the details.

The latest round of changes “nerfs” multiple character variants. The Fire Cactus now has a slower rate of fire and the Long Bomb skill for the All-Star class has had its splash radius reduced. Those are just a few of the tweaks, however. You can check out the full patch notes below:

·         Based on a ton of feedback, we’ve added a delay to the Doom Shroom’s attack. This includes a new jump animation, visual effects and audio that play when you walk into his attack range. When you see him jump out of his pot, you now have enough time to safely walk out of his explosion radius. No more instant vaporization when walking around a corner.

Enjoying Garden Warfare’s latest add-on so far? Let us know in the comment section below.