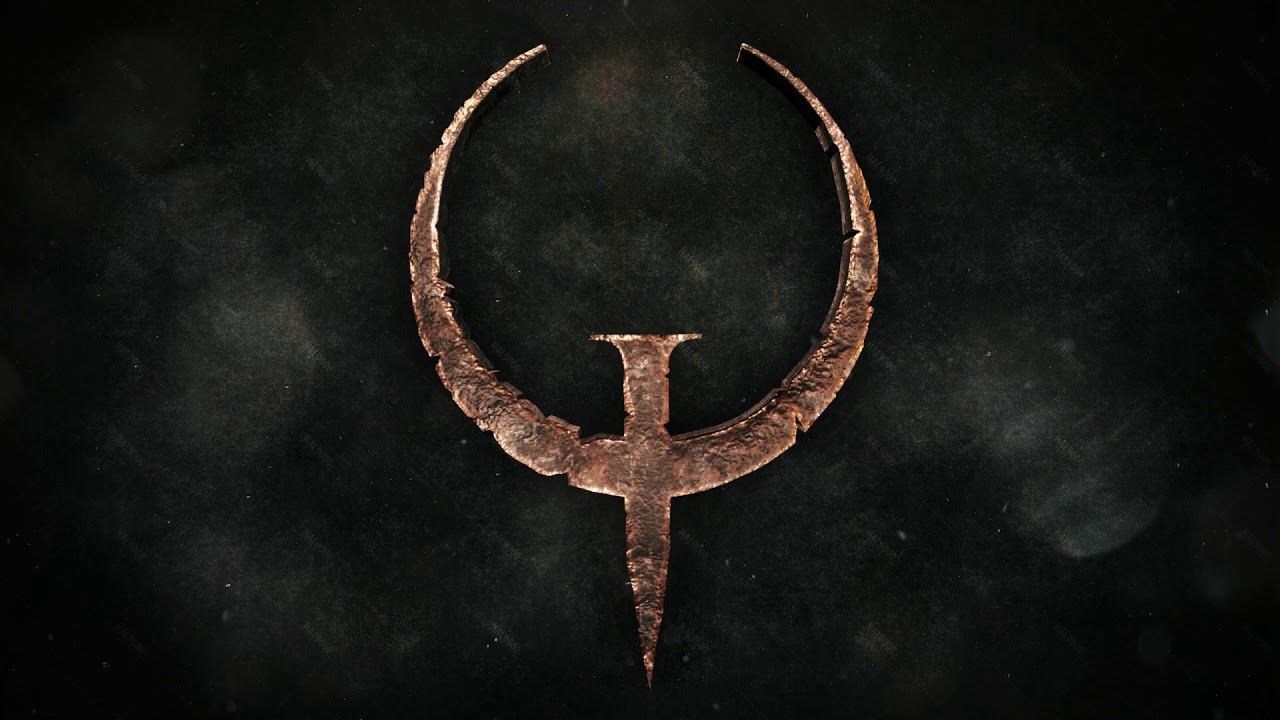 Could we be getting a new Quake game or a reboot of the franchise soon? A Quake ESRB rating has surfaced on the Entertainment Software Ratings Board’s site, and it lists the game as coming to PS4, PS5, Xbox One, Xbox Series X|S, Switch and PC!

Here’s the listing per the official ESRB site:

This is a first-person shooter in which players assume the role of a soldier that travels through time to stop an evil force from destroying humanity. Players traverse through maze-like medieval enviornments and use shotguns, nail guns, and grenade launchers to kill various enemies (e.g., zombies, demonic forces, scorpions, humans) in frenetic run-and-gun combat. Battles are accompanied by gunfire sounds, screams of pain, and large explosions. Large blood-splatter effects occur frequently, and several attack cause enemies to explode into bloody chunks. Some areas depict mutilated body parts on the ground or falling from ceilings.

Sure sounds like Quake, alright. With Quakecon starting later today, perhaps this is one of the surprise announcements planned? Speaking of which, you can check out the full Quakecon schedule right here.