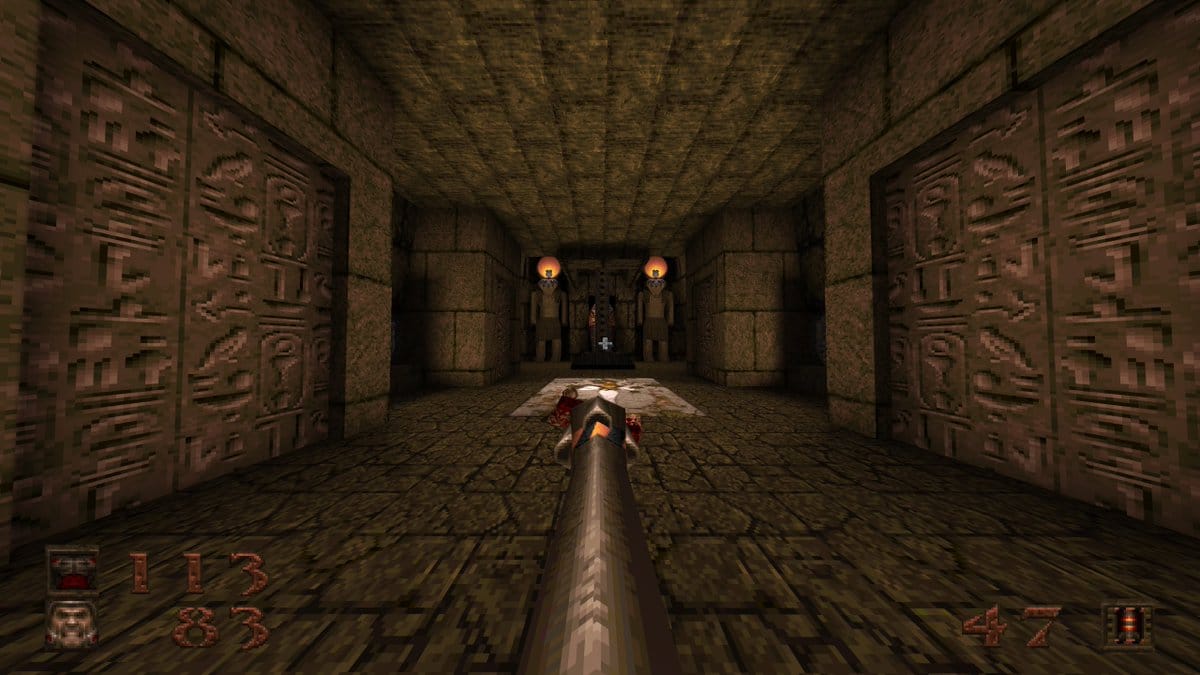 Remasters of classic titles are nothing new for video games in this day and age. It gives fans a chance to relive their nostalgic and happy moments on current gaming platforms while also introducing new players to games that defined generations before them. Of course, a remaster can be a hit or miss depending on who’s working to bring it back to modern consoles – but it looks like Quake Remastered is the exception to the rule, and it works beautifully on the Nintendo Switch!

A recipe for Success and Immortality

Released back in 1996 for the PC, Quake was the successor to id Software’s revolutionary first-person shooter series Doom, and the first to use its namesake game engine the Quake Engine – which boasted heavy 3D graphics and software of its time. Like its predecessor, players take control of a soldier who makes his way through maze-like environments while battling all kinds of monsters and demons along the way using a variety of weapons ranging from a simple bloody axe to shotguns and rocket launchers. It’s gothic fiction blended with pure gore and insanity – the kind of formula that worked with video games in the ’90s, and of course, it made the game a resounding success. Add in multiplayer, and a kick ass soundtrack by Trent Razor, and you have a game that’s purely driven by adrenaline and intensity – which led to sequels and a community that formed its own convention and celebrates the fandom called QuakeCon. 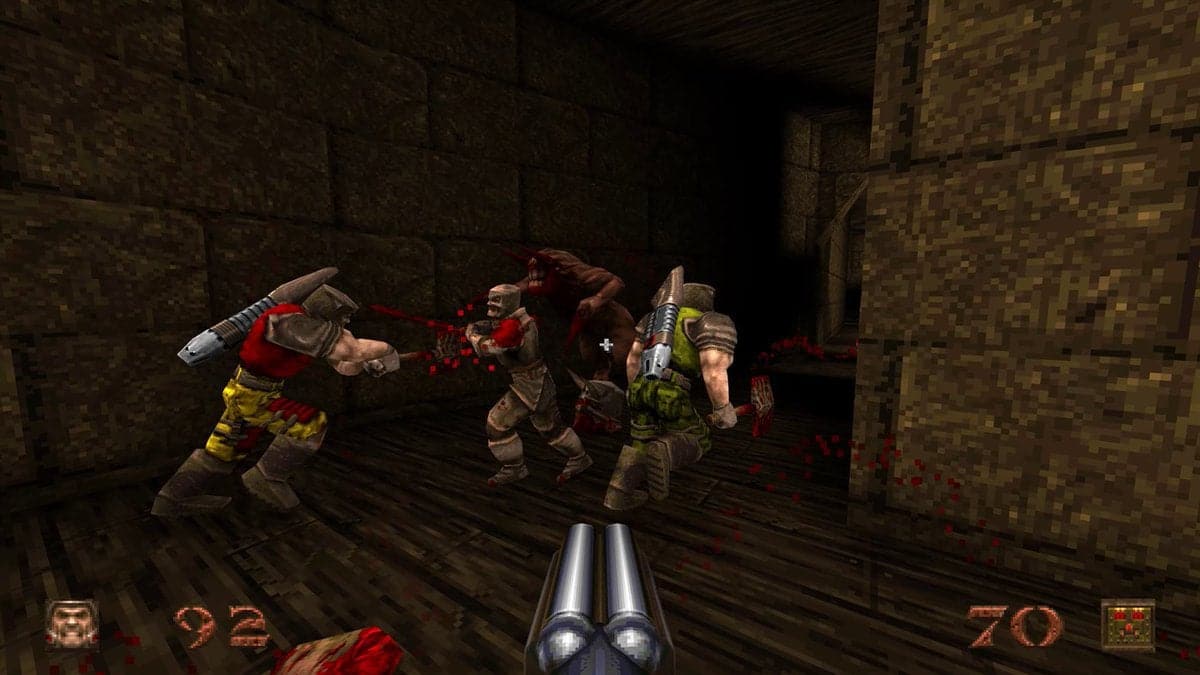 Diving Back to Hell and Back Again

To celebrate the 25th anniversary of Quake, id Software, Bethesda, and Nightdive Studios collaborated along with several other developers to create a remaster that stays true to the original release, all while enhancing bits and pieces of it for modern consoles such as the PS4, Xbox One, PC, and the Nintendo Switch, our reviewed platform.

Right from pressing the start button and loading to Bethesda.Net, you are immediately transported back to 1996, and the world of Quake. You learn the ropes fighting undead soldiers and battling chainsaw armed pipe bomb shooting abominations while exploring increasingly complicated mazes and dungeons. The Switch handles this game perfectly, and there are no slowdowns in the single-player campaign at all. Online multiplayer and deathmatches are present, and you can jump into any server or create your own to invite friends to. It’s a great experience on the Nintendo Switch, and you can choose to play it either handheld mode with motion controls, or in dock mode for the  home television experience.

Besides the main campaign, the remaster also incorporates all the extended content that was previously released for the original game – and two new episodes developed by MachineGames in Dimension of the Past and Dimension of the Machine. Additionally, Quake 64 has been added in its entire via the add-on menu. If there was a perfect way to celebrate 25 years of Quake, this is the package for it.

A few weeks in after its initial release, I can confidently say that classic Quake is back and better than ever. This shooter helped set many conventions that we enjoy in FPS games today, and if you ever wondered why this game was revolutionary to many PC players back in the day, give this Quake remastered a go, and you’ll understand where all the adoration came from.

A review code for Quake was provided by the publisher and played on the Nintendo Switch. You can read SP1st and MP1st’s review and scoring policy right here.