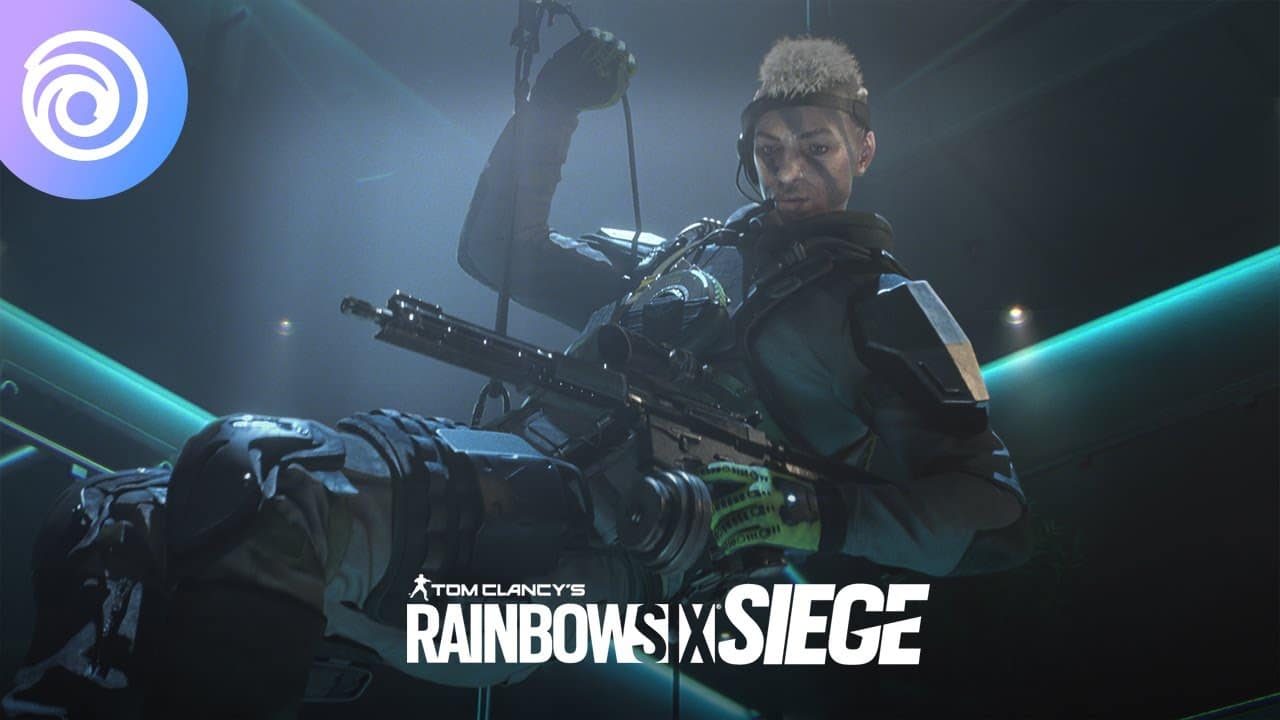 The (Rainbow Six) R6 Siege update 1.000.030 is out now for consoles (both last-gen and next-gen), and this fixes audio issues, Welcome Pack missing from the in-game store for the PlayStation Store and more! Check out the R6 Siege new update patch notes.

A hotfix will be deployed tomorrow June 22nd to resolve:

This hotfix has been released during maintenance for the game’s console versions, which are scheduled to run from:

For the audio issues, Ubisoft said the following, “We are aware of audio issues on console, including inconsistent positioning and missing VO effects. We have identified the cause of these issues and are working on a fix.” And yes, this is the fix the studio is referring to.

There doesn’t seem to be any gameplay-related changes included in this patch, but if there are other changes spotted, we’ll update the post to reflect it.

If you spot something, leave a comment below to let us know. You can check the complete changes and new content in Operation Vector Glare right here.

Rainbow Six Siege Update 2.26 Fires Out for Audio Fixes and More This June 22

DICE “Only Focusing” on Battlefield 2042, Really “Hard” on Studio That Players Are Disappointed