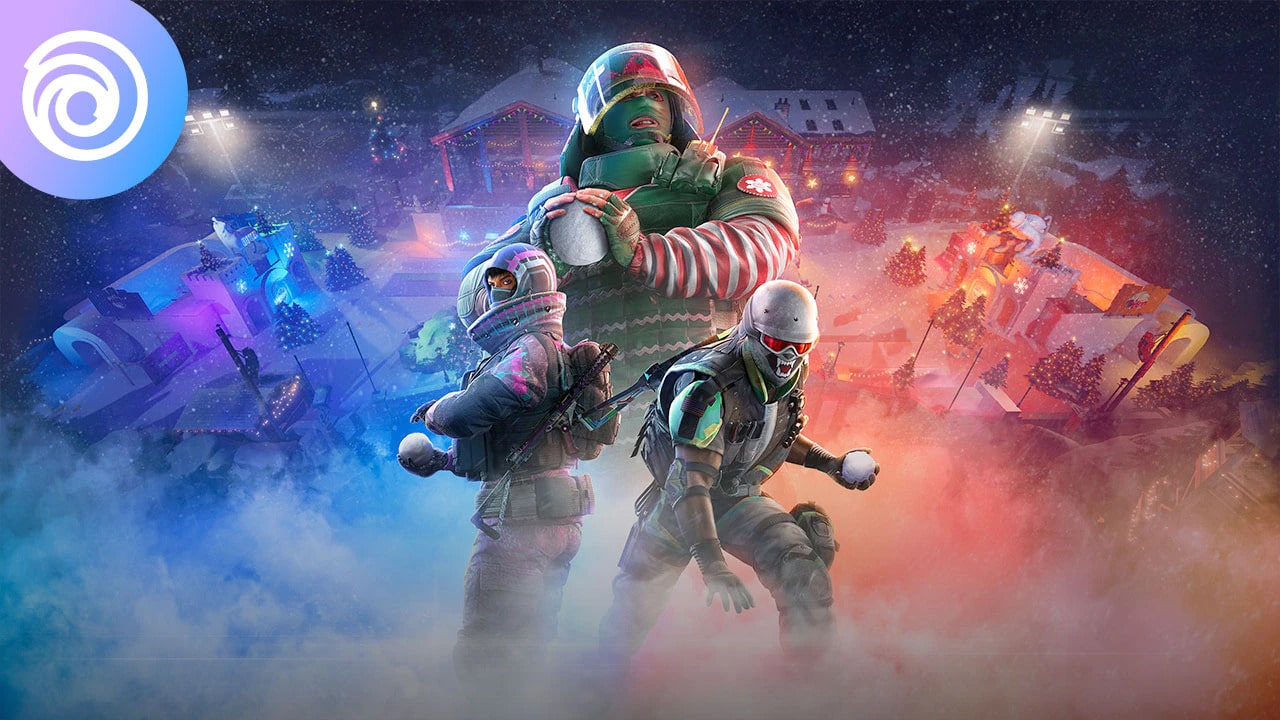 Ubisoft has released the Rainbow 6 Siege update 1.000.021 patch this December 14, and this is for the Y6S4.1 title update out now for both last-gen and next-gen platofrms. This title update brings in a change to the HUD, bug fixes and more!  Players can also expect the Snowball Fight event that starts today, and will give players a free event pack as well.