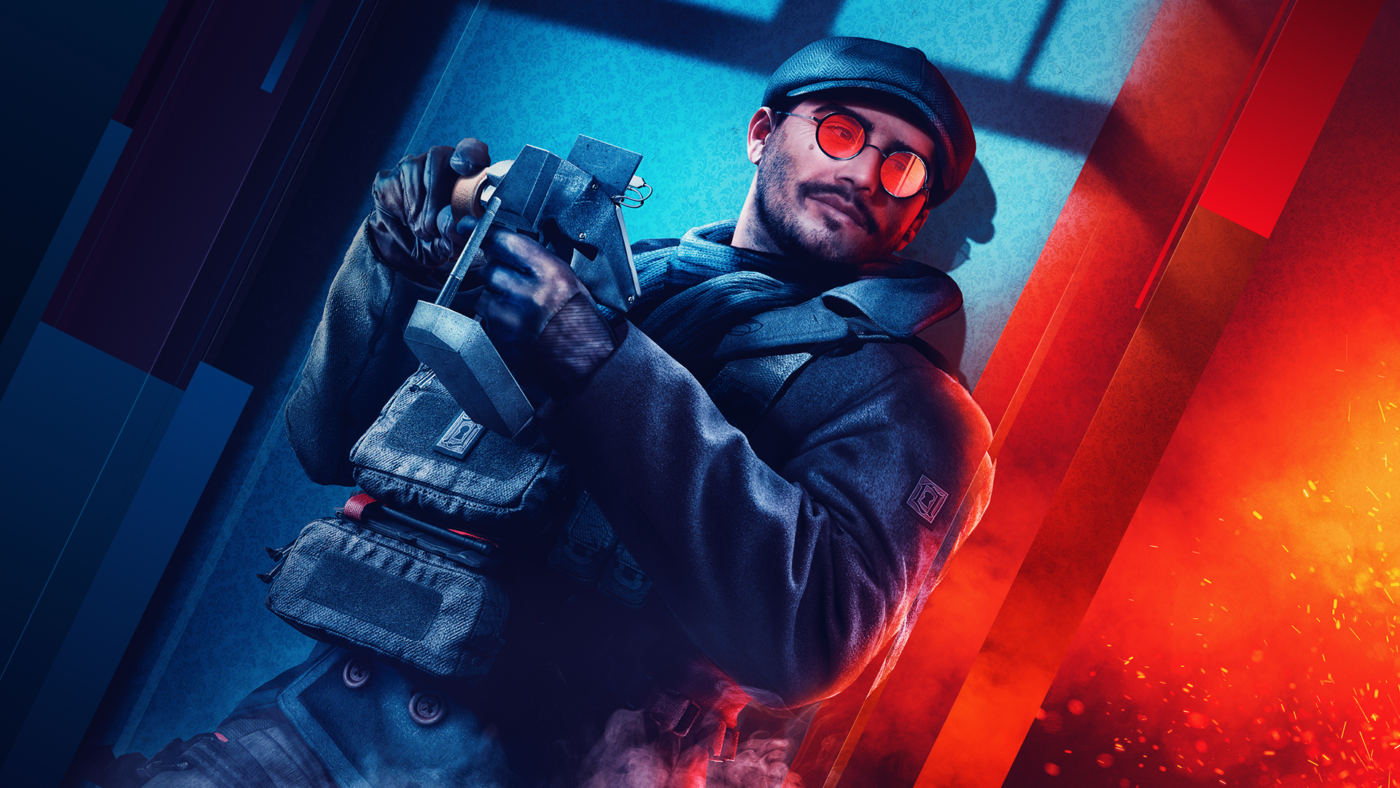 Those looking foward to the Operation in Rainbow Six Siege, the wait won’t be long, as the Rainbow Six Siege Crimson Heist release date is set for March 16! In addition to that, a new story trailer featuring the new Operator, Flores, is also out too.

When in match overtime, the word “”teamwork”” becomes subjective. On March 16, learn how Flores lights up the competition in the new season, Crimson Heist.

Stay tuned for a deluge of Rainbow Six Crimson Heist (and Year 6) news here on MP1st which will kick off today! Same as always, once Rainbow Six Siege’s new season is out, we’ll be sure to let our readers know ASAP.