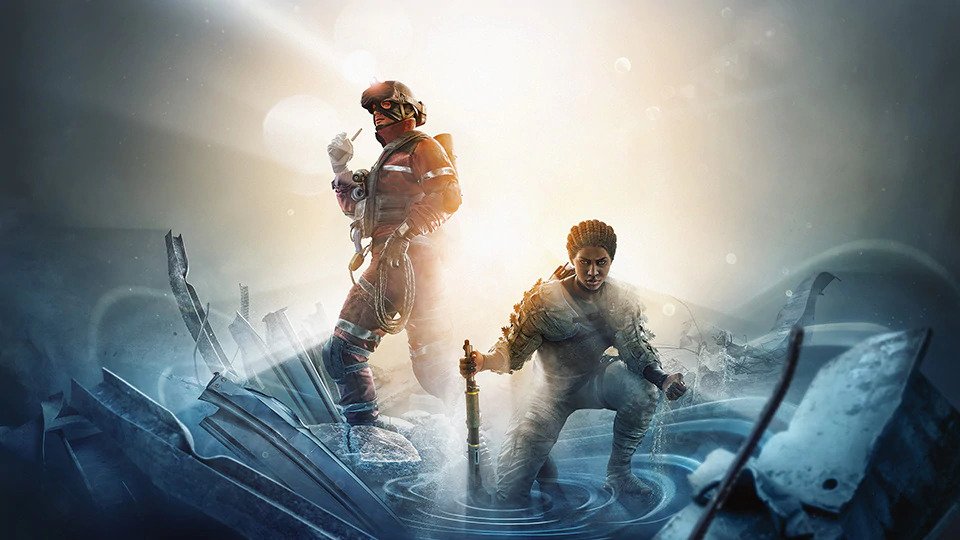 If you’re having issues connecting to Rainbow Six Siege, you’re not alone! Rainbow Six Siege down reports have surfaced the past few minutes, with players from all platforms reporting the outage this July 5 (July 6 for those outside the US).

Rainbow Six Siege Down Status and Updates for July 5:

Here are some of the reports that has surfaced recently:

rainbow not connecting? from Rainbow6

The Rainbow Six Siege down detector page has also report a spike in outages from players too.From our own testing on consoles, we are having issues connecting to the servers as well. So far, Ubisoft has not acknowledged the outage be it from the official Rainbow Six Siege Twitter account, or via the Ubisoft Support account.

Same as before, we’ll be monitoring the situation and will update the post if Ubisoft makes an announcement. If you can connect, or having issues, leave a comment below and let us know which platform you’re on, and which region.

Ubisoft Forward for Skulls and Bones Spotlight Set This Week, Another One Scheduled for September