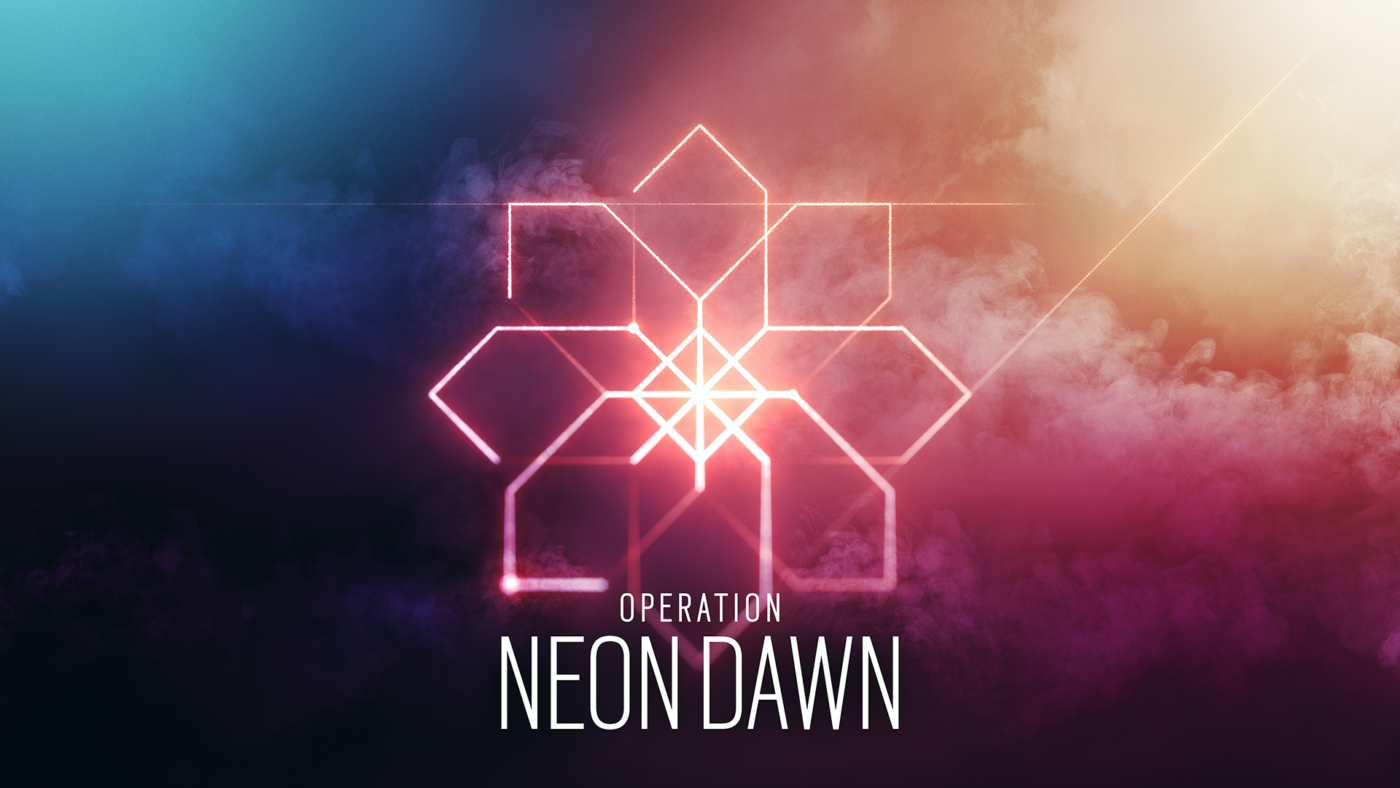 Ubisoft is about to drop new content for Rainbow Six Siege players once again, as the studio has announced Rainbow Six Siege Operation Neon Dawn, and same as before, there’s a new operator included in the Year 5 Season 4 (Y5S4) update.

Coming in the Operation is the first-ever Thai operator named Aruni, and there’s of course, another map rework coming, which is the Skyscraper map, as well as a host of new accessiblity features! Head on below for the gameplay overview and to see Aruni’s abilities and more.