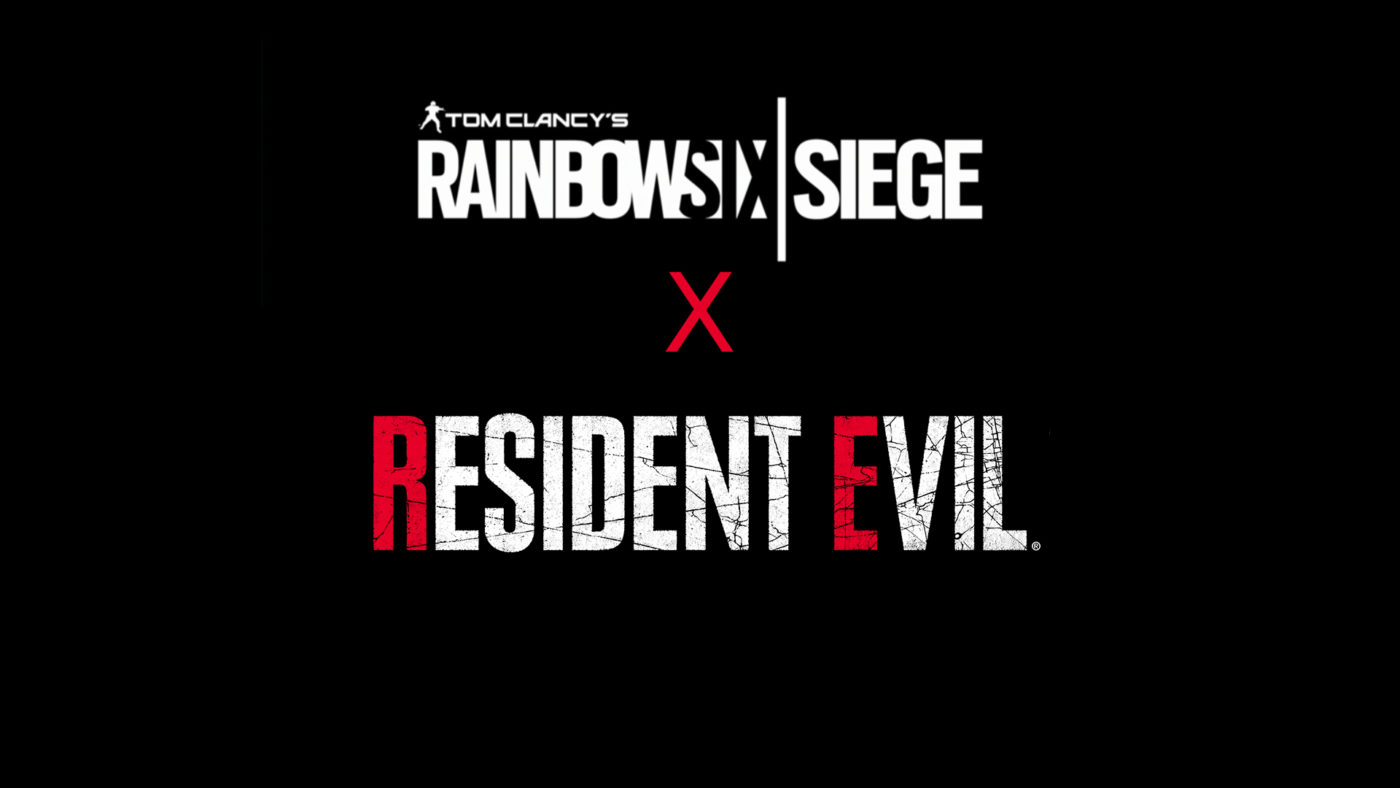 It looks like this will purely be a cosmetic one though, as Zofia will be getting an Elite skin which features STARS operative Jill Valentine. 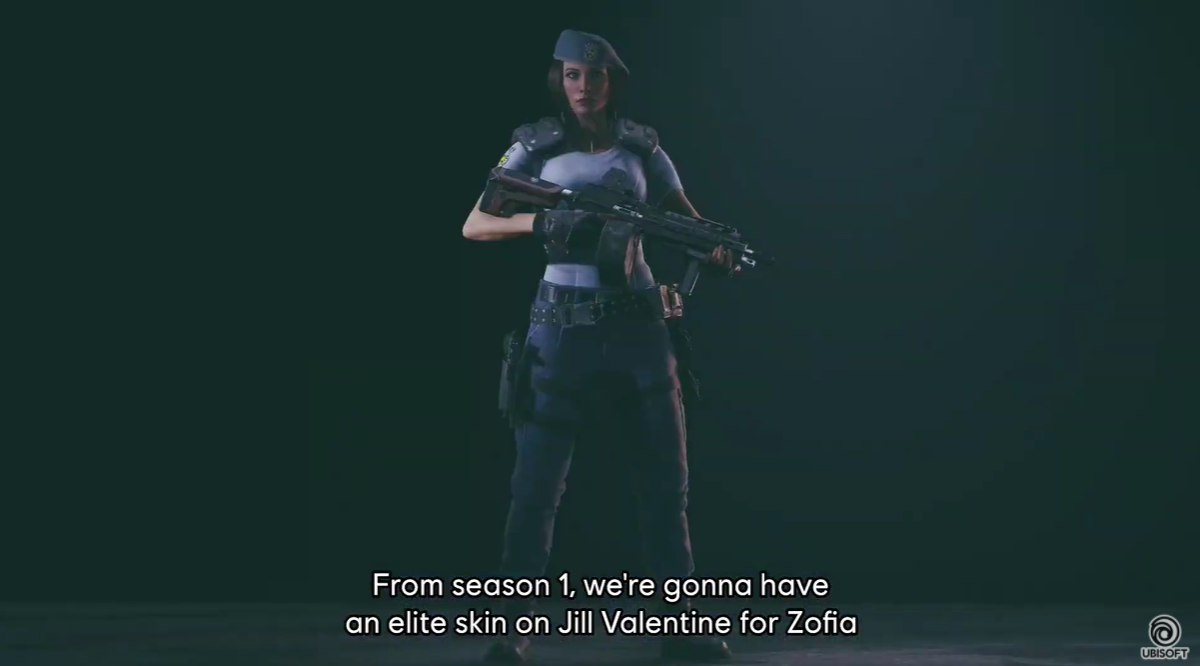 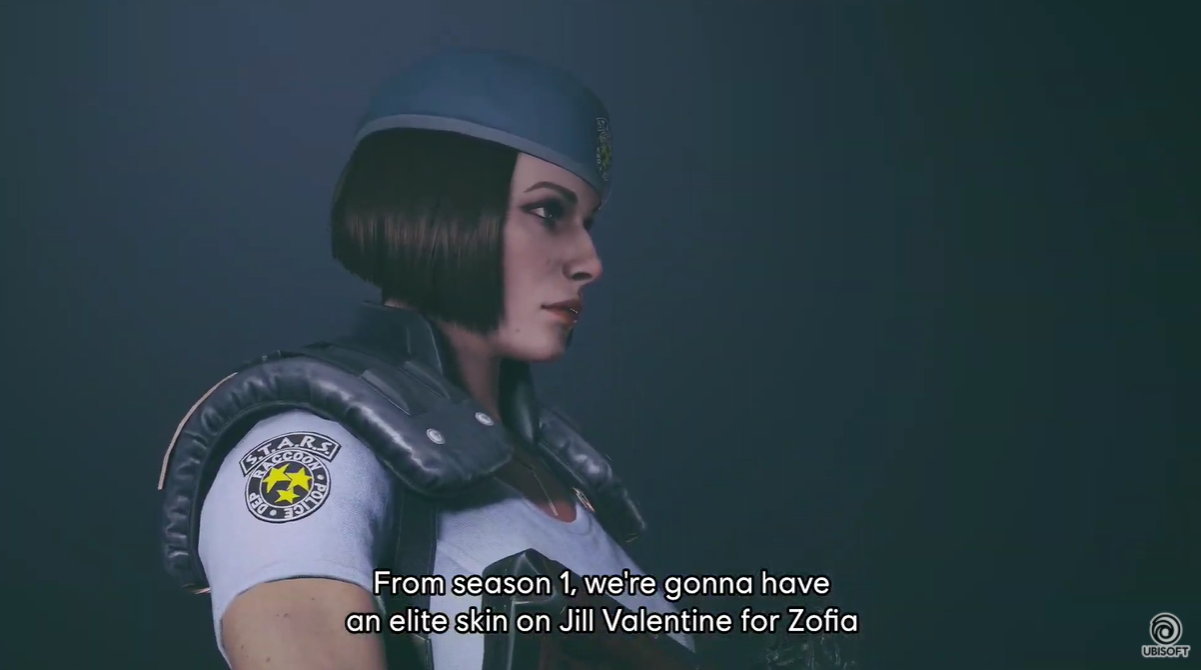 In Year 6, players will now have more customization options for their Operators: players will be able to adapt Elite skins and to add other gears in the outfit for a full customized set. Last but not least, Ubisoft announced a partnership with Capcom® and its survival horror franchise Resident Evil™. An Elite skin of Resident Evil series veteran Jill Valentine will be available for Zofia, with an additional Resident Evil x Rainbow Six Siege skin coming in Year 6.

In addition to the info from the press release, during the digital press event for Crimson Heist, Ubisoft confirmed that Zofia will get the following as part of the Resident Evil crossover:

Finally, Ubisoft has teased “another surprise” tied to Resident Evil though the developers aren’t willing to share it until later on in the year. Could it be more than just skins? One can hope. Once we know what it is, we’ll let our readers know.