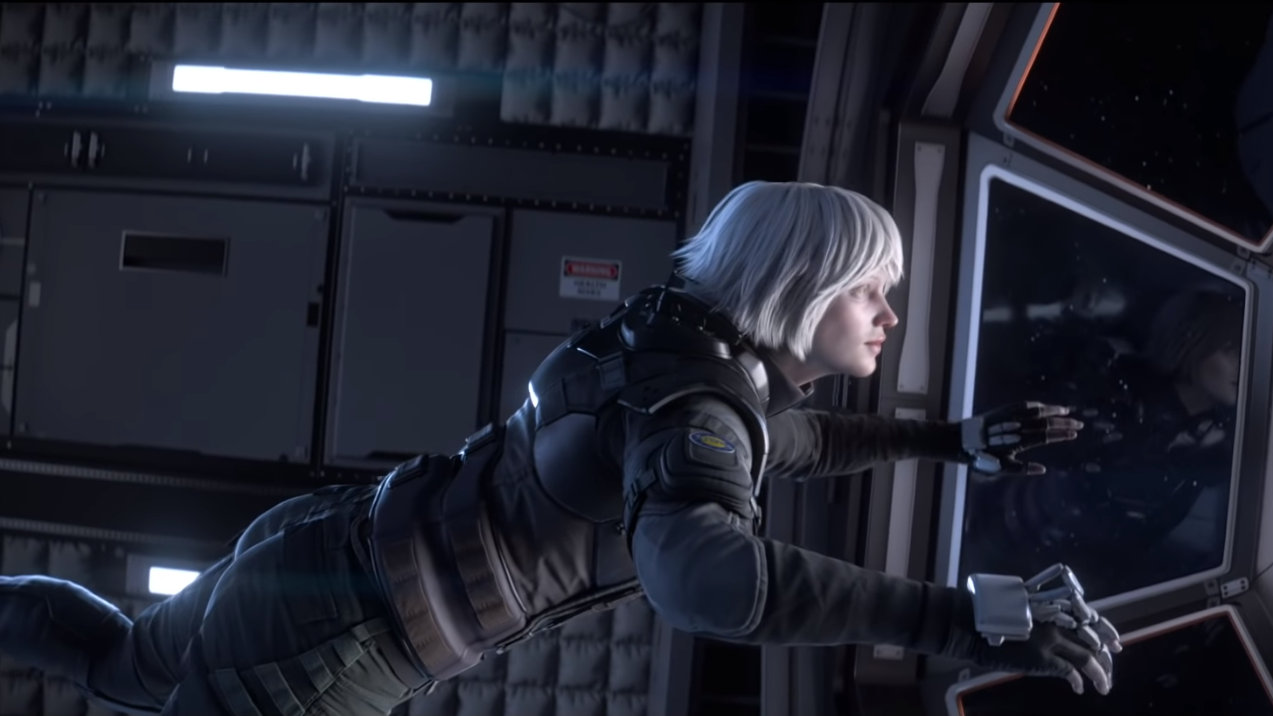 As part of the Operation Void Edge Operator reveal, Ubisoft has given us a sneak peek at some of the Rainbow Six Siege upcoming changes. Note that these are not the complete patch notes, but a look at the reworked map, as wellas some of the new features, gameplay updates and more.

​Ubisoft has mentioned that Operation Void Edge will be available on the Test Servers this February 17, 2020 (tomorrow), which means we’ll be getting it soon-ish.

Same as with every big seasonal patch, expect a massive list of gameplay tweaks for the current Operators and other stuff too.