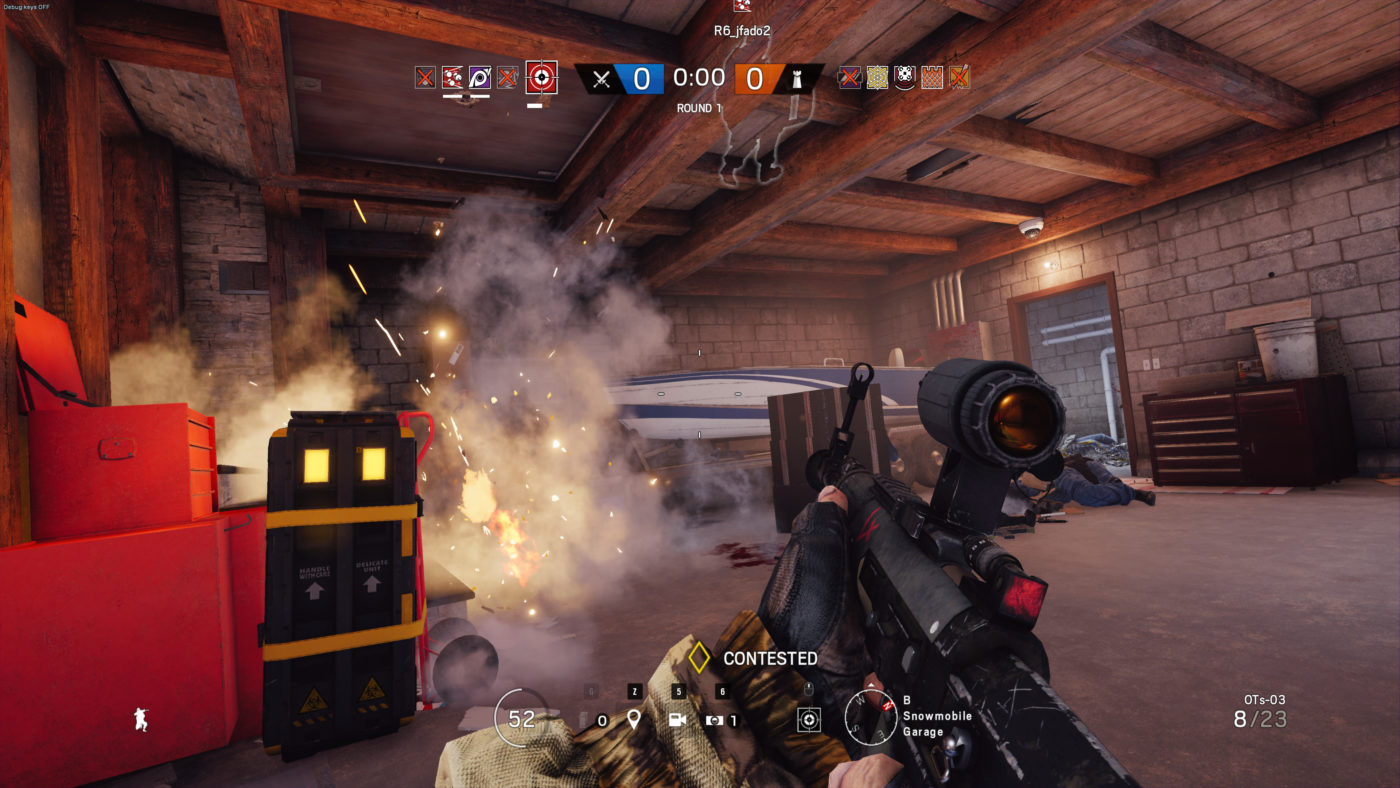 In hostage mode, anyone who detonates a Volcan shield is now responsible for any explosive damage it does once the hostage is picked up. Prior to hostage pick up Goyo is still responsible.

Aside from the balance changes, the big new thing here is the update to the surrender feature. If we spot anything new that’s not listed, we’ll keep our readers informed.

Here’s a Complete Look at the Fortnite Chapter 2 Map