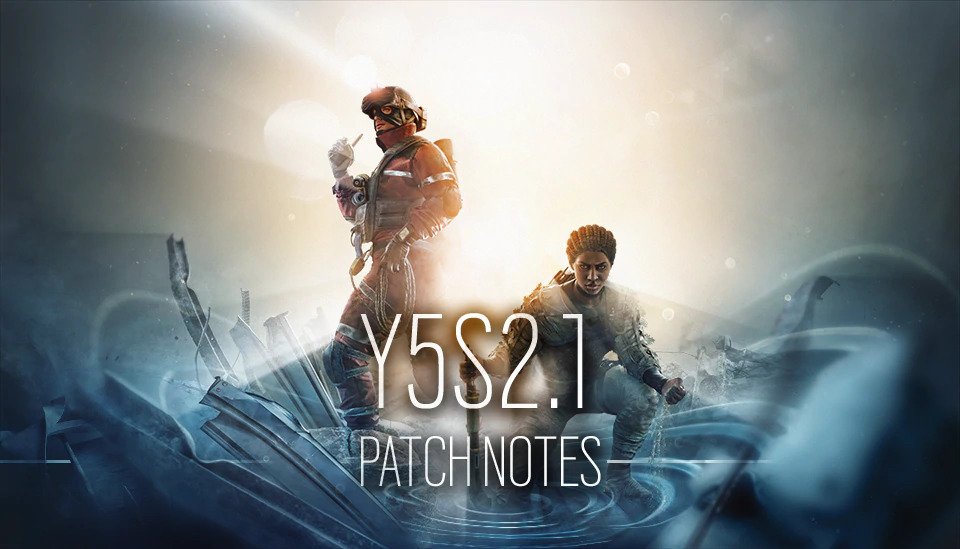 While Siege players got the massive Operation Steel Wave update just two weeks ago, Ubisoft has released the Rainbow Six Siege update 1.88 June 30 patch, or otherwise known as Y5S2.1! While this doesn’t seem to include new content, there are a lot of gameplay changes.

Match Cancellation will go live with the Y5S2.1 update! We have tested it on the TS and as well as internally against a number of potential circumstances. However as it is a new feature, please let us know if you have any feedback or issues to report with Match Cancellation at r6fix.ubi.com.

Match Cancellation is a new feature that will allow players to cancel their current Ranked match under the condition that team sizes are unbalanced at the beginning of the match (eg: if players disconnect before the first round, or if a lobby is formed with less than 10 players). The Match Cancellation vote option will become available for the incomplete team during the prep phase and a majority vote will cancel the match. A canceled match will show as canceled and have no impact on MMR.

Abandon penalties are still in place and players who abandon an ongoing Ranked Match are still subject to escalating abandon sanctions.

Note that this Rainbow Six Siege update 1.88 June 30 patch was rolled out during a very short 20-minute maintenance period that happened just recently. You should automatically be downloading this once you connect.