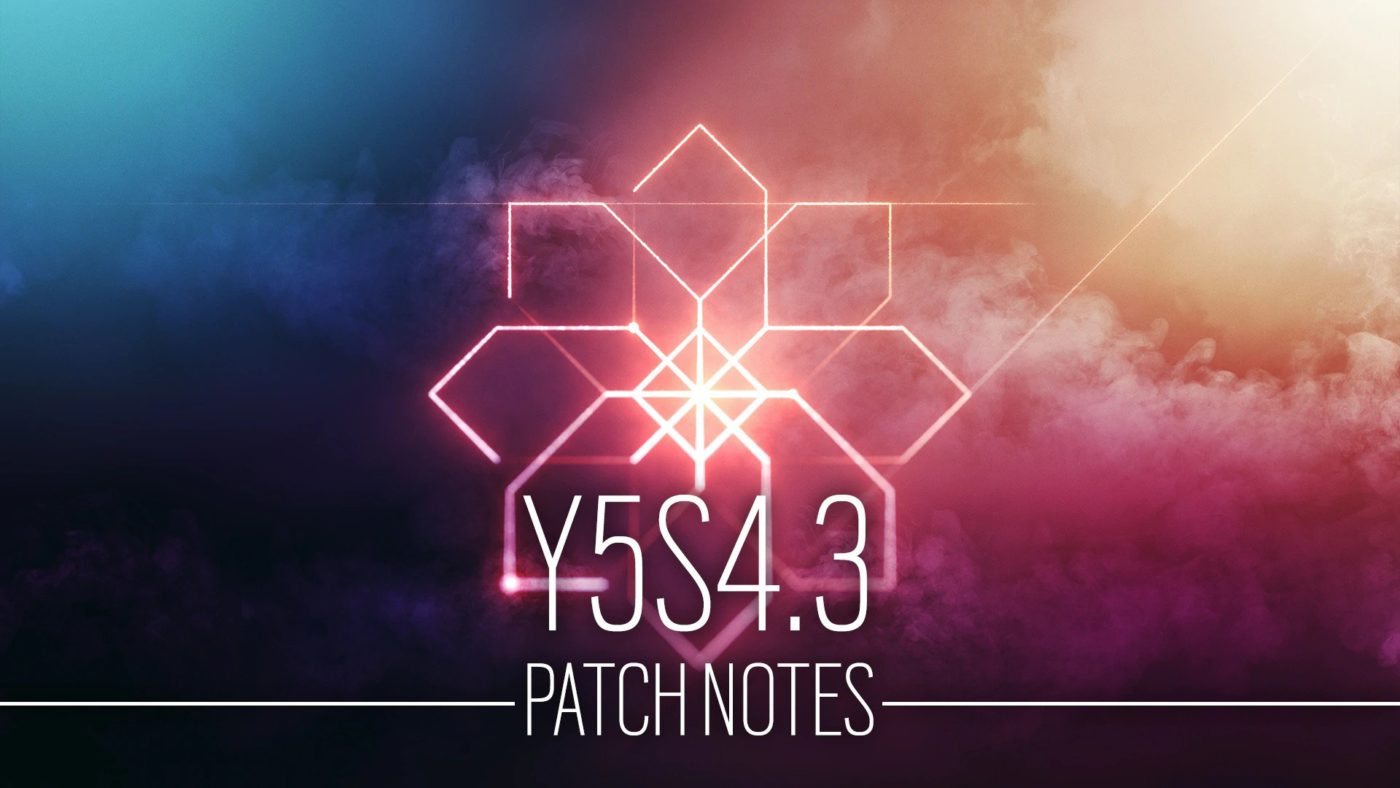 Check out the estimated file sizes on each platform as well as the official patch notes below.