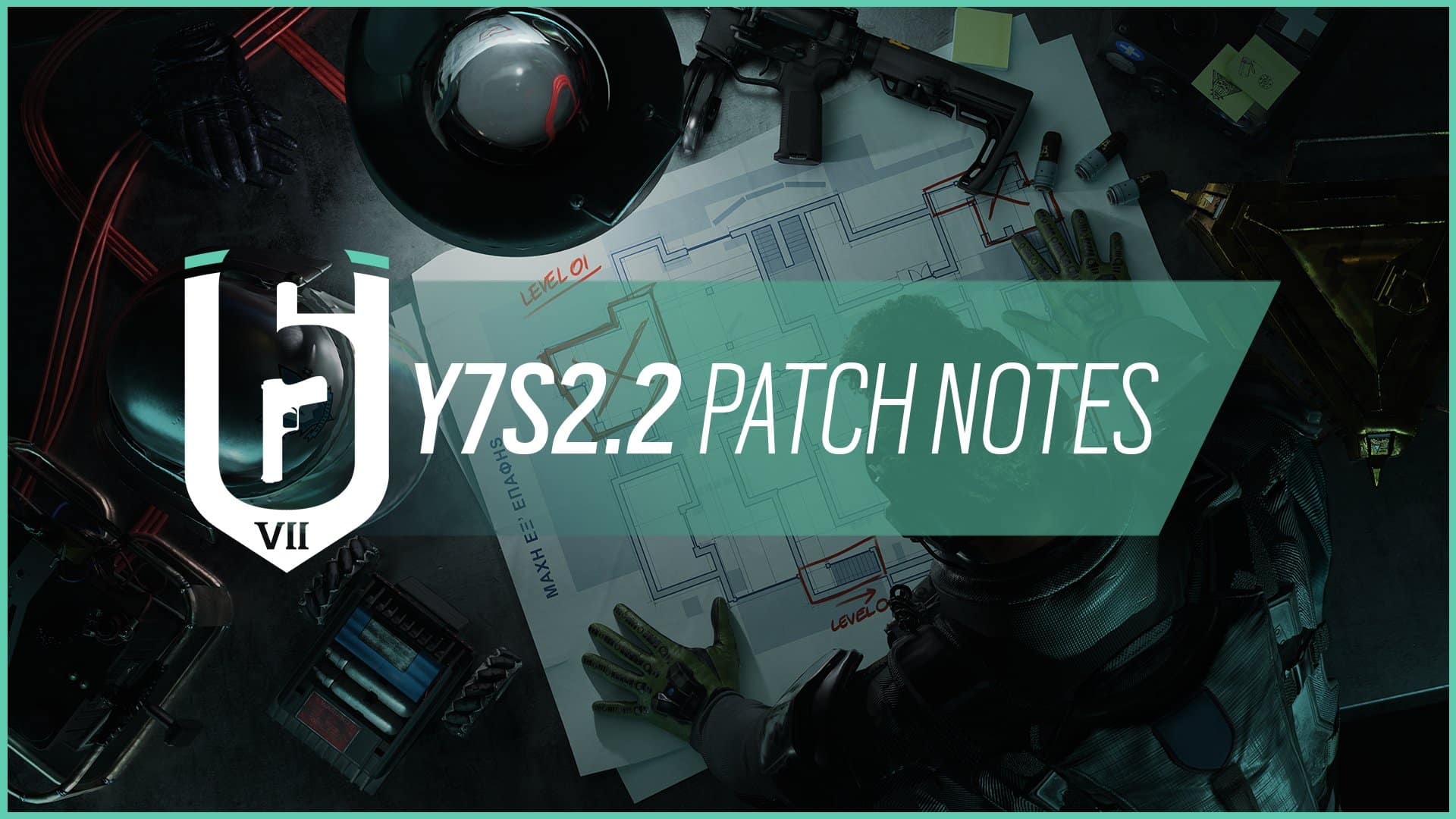 FIXED – Player is slowed and can’t sprint if they quickly trigger Melusi’s Banshee multiple times or step onto multiple of Lesion’s GU mines.

FIXED – R.O.U. Projector VFX persists if the player is downed on the light screen.

FIXED – Grey drone filter stays on screen while looking through a teammate’s drone that is caught by Mozzie’s Pests.

FIXED – Headphone icon is missing when a teammate talks in voice chat.

FIXED – Players can’t use text or voice chat in the After Action Report screen.

FIXED – Visual issues during end of round replay and kill cam if a player is eliminated by a Nitro Cell while prone on top of a hatch.

That’s it for the patch notes. Rainbow Six Siege is out now for the PC, PlayStation and Xbox platforms.

Neverwinter Update 10.56 Out for Summer Festival Fixes This July 21