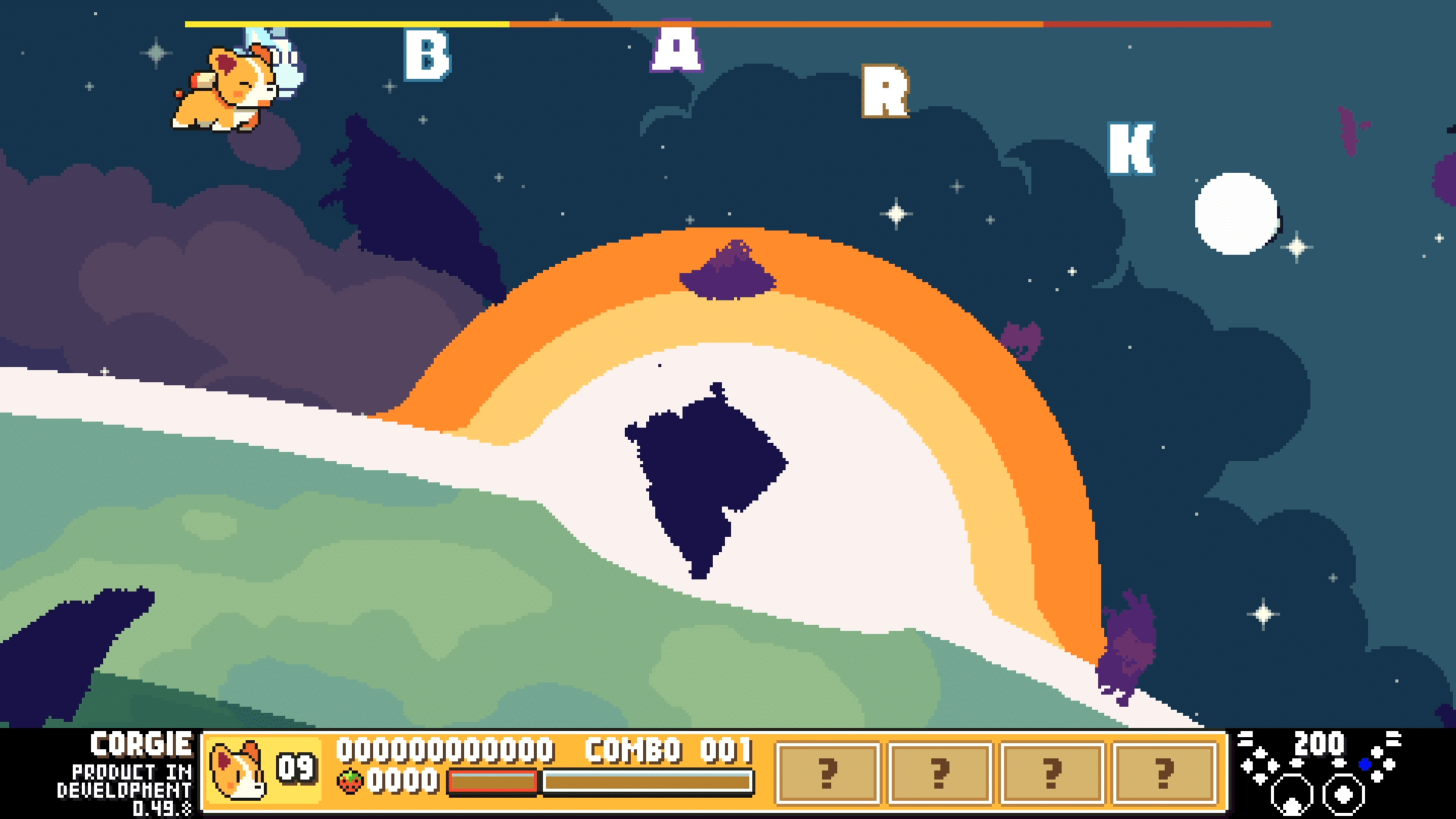 gamescom is a space not only for the big, AAA, expensive titles, but also for the little guys trying to make a name for themselves in the always-bustling independent scene. For this year’s event, publisher Ravenscourt is bringing with them six unique titles to the gamescom Indie Arena Booth, an interactive experience meant to supplant the personal experience of going through booths in person before the pandemic ruined everything. You can even go from booth to booth to interact with the local AI NPCs, who will provide you with more details for the games.

Check out the the six Ravenscourt games from different developers across the world, and what experiences they hold for each and every kind of gamer.

Nine to Five gamescom Trailer Pops Off With Guns Blazing