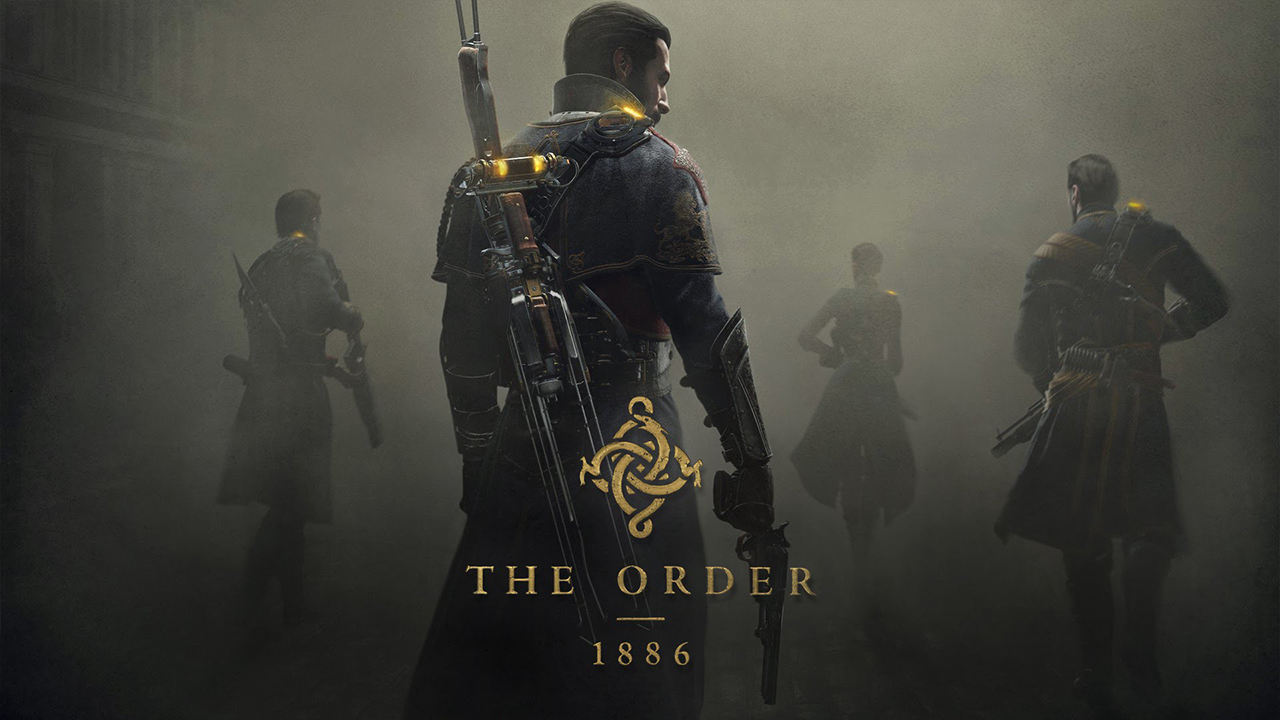 Jordan Lemos has gone on Twitter to state that he knows nothing about a sequel.

Before this gets any more out of hand, I know nothing about a sequel. These are the types of articles I read last year and I remembered reading 11 months later as there was one coming. Sorry to disappoint. pic.twitter.com/tVPKGzavOJ

Are you a fan of Ready at Dawn’s action game The Order 1886? If  you’re hoping to see more of that game’s universe, you might be getting your wish. According to a recent podcast that Sucker Punch’s (inFamous, Ghost of Tsushima) Narrative Writer, Jordan Lemos took part in, Ready at Dawn is indeed developing a The Order 1886 sequel!

In the podcast with Gamerheads discussing the work done on Assassin’s Creed Odyssey, Jordan states that he has heard that Ready at Dawn is working on the sequel. This comes in roughly eight  minutes in the interview when they’re discussing the reception that The Order 1886 received, which was rather mixed. He brings up the comment of a sequel being in the works, and then is asked again by Gamerhead if they are indeed working on a sequel.

“Last I heard, yeah they were actually doing a second one. So I don’t know like, if they were already having a development at that point so they’re like “well, lets just keep going and hope the next one’s better, or people like it more kinda thing.”

Of course this isn’t an official confirmation, nor does it mean that Ready at Dawn is still working on a sequel as he clearly states “last I heard” and that he doesn’t know if it’ll be called “The Order 1887,” meaning this could have changed by now.

We’ll be sure to keep you all updated as this develops, in the meantime there is still at least a glimmer of hope of a sequel happening.