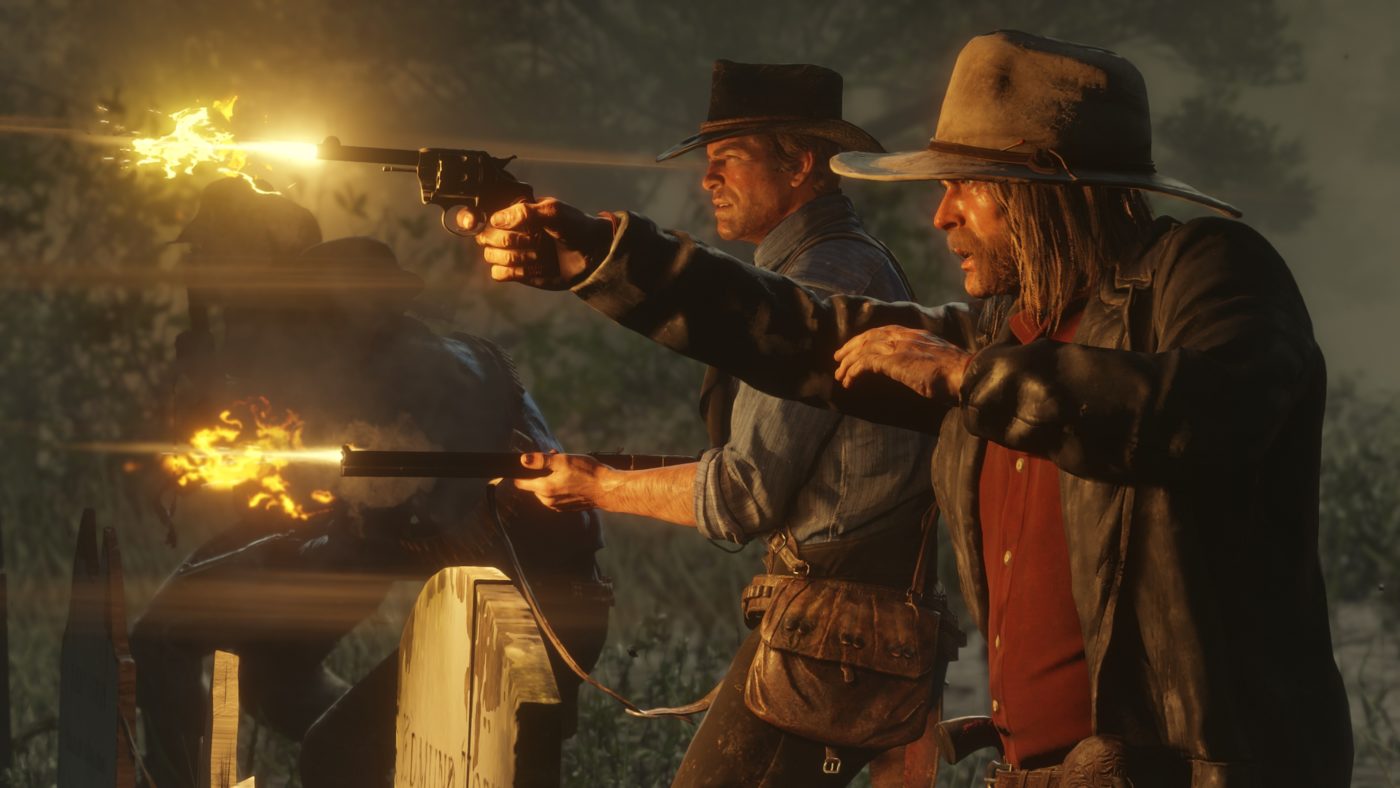 In case you didn’t know, Rockstar Games did a big hands-on preview for Red Dead Redemption 2. While nary a second of gameplay was shown off, we do get a lot of new info based on these previews.

Now, if you’re like me and you’re interested more in the factoids, and other vital details that these previews gave rather than the actual impressions, then you’re so in luck! Reddit user PvtFreaky did a Red Dead Redemption 2 info round up, and it’s even in a handy bulletpoint form! Read on below for story details, how AI/NPCs behave, general gameplay mechanics and how the work, and lots, lots more!

In other Red Dead Redemption 2 news, the game can be played entirely in first-person confirmed! Rockstar Games also announced that the online multiplayer component called Red Dead Online, will have an open beta this coming November.