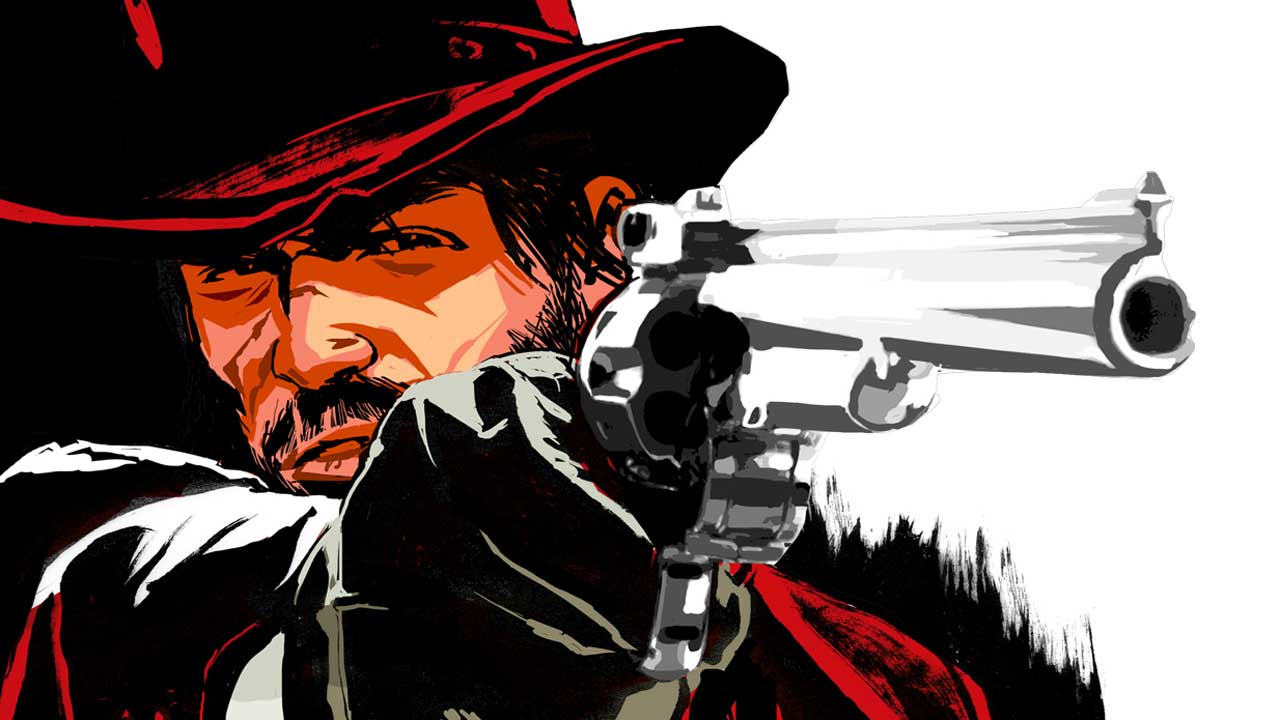 Teased just a few days ago, Rockstar Games has finally announced the much anticipated sequel in the Red Dead franchise, Red Dead Redemption 2.

The title is slated to have a release date of Fall 2017 and will be releasing on both the PlayStation 4 and Xbox One. The debut trailer will be dropping on October 20th, at 11 AM Eastern Time. The original Red Dead Redemption launched in back in 2010 on the PlayStation 3 and Xbox 360 with an average score of 95% on Metacritics. The title never did see a PC release, and despite GTA 5 getting one, Rockstar doesn’t list PC as one of the launching platforms for RDR 2. This may very well change in the future as we near closer to it’s launch.