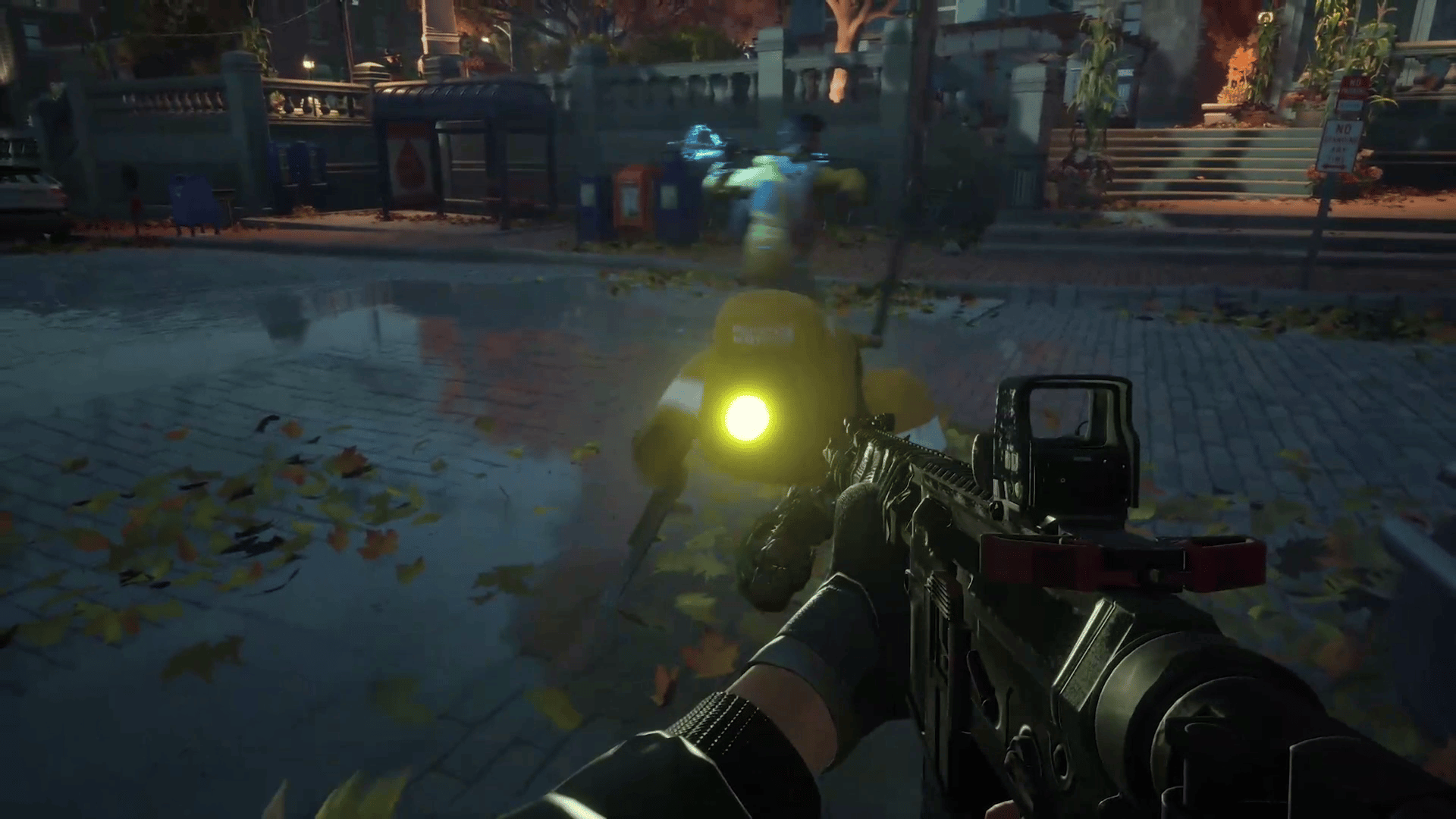 The Xbox and Bethesda Games Showcase that was held in lieu of this year’s annual E3 conference kicked off with a massive look at the new co-op first-person shooter Redfall from Arkane, the developers of Dishonored and Deathloop. While the game had originally been revealed with a cinematic trailer, this was the first time that fans got a peek at the game in action.

The trailer introduced players to the game’s four characters alongside a brief look at their unique abilities, including a psychic, a sniper, an engineer, and a cryptozoologist. The trailer also introduced players to the game’s world, an island off the shore of Massachusetts where everyone has either become a vampire, worships vampires in hope of becoming one, or has been killed by them.

The trailer also hinted at some of Redfall’s systems, such as character skill trees and loot rarity for building loadouts, although it was short on specific details about them. Regardless, the trailer looked like a fun approach to a co-op horde shooter, and Xbox Game Pass subscribers will be able to play it with their subscription on the day that it launches.

See the trailer for yourself below: