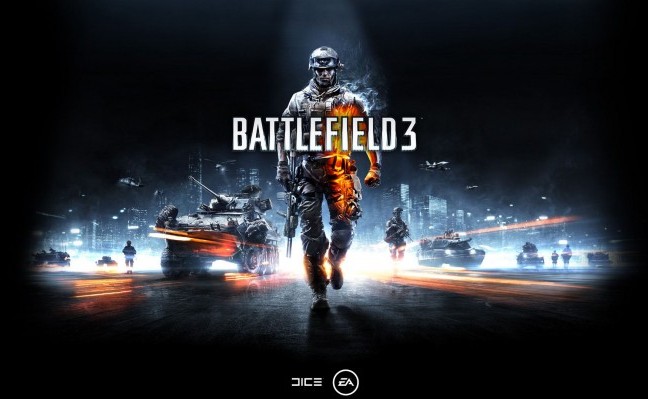 For a couple of weeks now, we’ve had the pleasure and frustration to play the Battlefield 3 Beta, which contrary to popular belief was a beta in the traditional sense of the word. DICE has tested their servers and engine with a large population of players, which enabled them to fine tune the final version of Battlefield 3.

The beta has featured only one stripped down map on rush, Operation Metro, on consoles; however, PC beta players had the opportunity to test out more of a real Battlefield 3 experience in Caspian Border on Conquest, where the map featured Jets, Choppers, and Tanks. The beta, according to DICE, ends tomorrow. DICE hasn’t pinned down an exact time in North America to turn off the servers. We can only speculate that each platforms will loose access to the beta at a time corresponding to when the beta went live 2 weeks ago. In Europe, the beta ends tomorrow at 12 pm CET.

A question that has come up a lot lately is whether the beta unlocks and stats will carry over to the final game. We reported on that weeks ago, and unfortunately your unlocks and stats won’t carry over. However, one fan asked DICE if we can hold onto “anything” from the beta in the final version, which DICE responded with a teasing “nothing has been confirmed yet, sorry!”

Make sure to stay tuned to MP1st where we will keep you updated on everything Battlefield!

We can only hope for an extension of the beta with Caspian Border on consoles.

I’ll leave you with a great montage to celebrate MP1st’s new look!