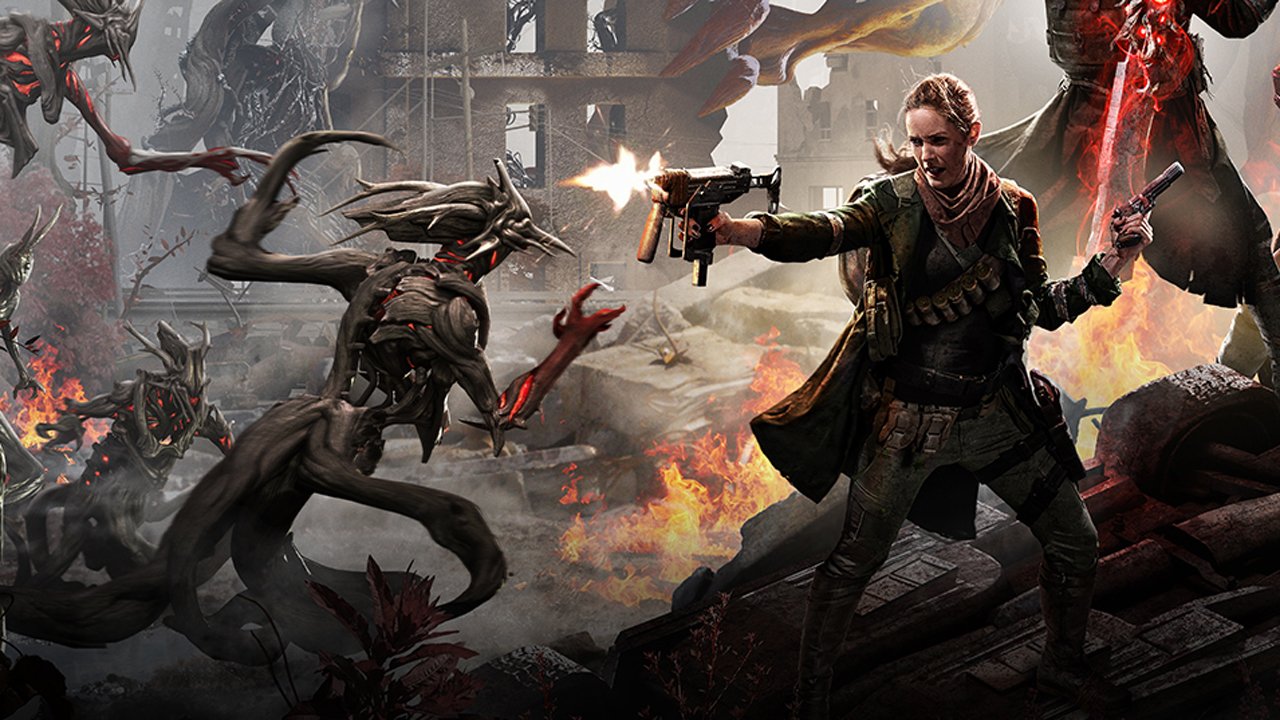 Gunfire Games has released the Remnant From the Ashes update 1.24 June 24 patch, which brings in a host of fixes to the game. There are changes to items, technical issues and more, which can be seen in the official patch notes below.

If you haven’t played the game yet, go check out the next-gen version of it which was released last month.

Battlefield 2042 to Allow Up to 64 AI Soldiers in Conquest & Breakthrough, Cannot Be Turned Off